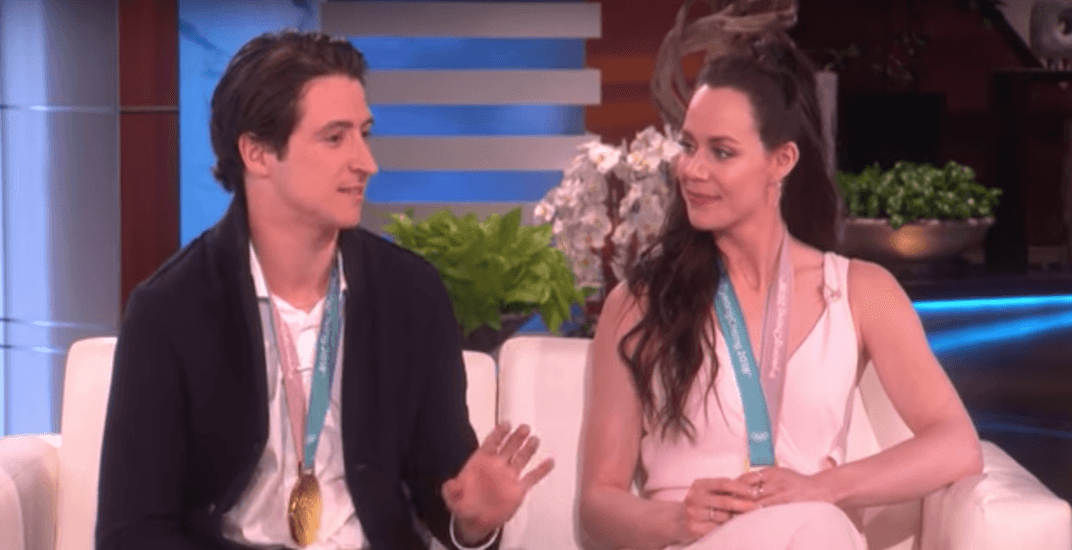 Last month during the Pyeongchang Winter Olympics, Canadian gold medal sweethearts Scott Moir and Tessa Virtue had spectators and romantics from around the world captivated with their undeniable chemistry and risqué routines.

Following the Olympics, fans quickly became fixated with the pair, determined that there was more to their ‘platonic relationship’ than what they were leading on. 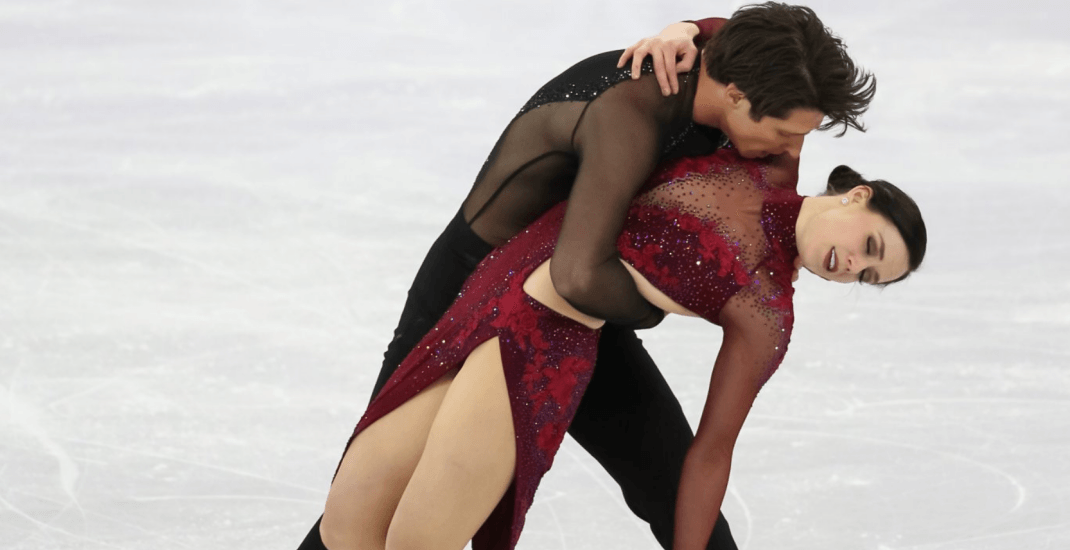 And now, it’s the day that many of us have been waiting for, the ice dancing duo has finally put the dating rumours to bed and confirmed their relationship status.

At a taping of The Ellen Show, no less.

As soon as the pair was comfortable in the hot seat, Ellen was quick to ask the burning question that’s been on the minds of many people.

To the disappointment of both audience members and fans everywhere (Daily Hive included), Virtue responded that they were not a couple, noting that being asked this is a compliment.

“We always say that’s a big compliment because what we portray on the ice is really important to us. We love getting into character, we love telling a story and a lot of the emotions we portray are universal themes that resonate with everyone,” said Virtue.

She added, “the fact that people feel invested in our partnership is truly remarkable. We’ve spent 20 years working hard on this partnership and there’s a lot of trust.”

Virtue also added that if the pair were a couple, The Ellen Show would be the perfect place to announce it.

Despite Virtue and Moir’s honesty, Ellen still wasn’t convinced and had the pair play her “The Definitely Not Dating Game,” where they had to guess each other’s answers to personal questions.

They had to answer questions like: “What is Tessa’s guilty pleasure?” or “Who is Scott’s celebrity crush?” For two people who claim they’re not in a relationship, they sure nailed most of their answers.

You can watch the full clip below.