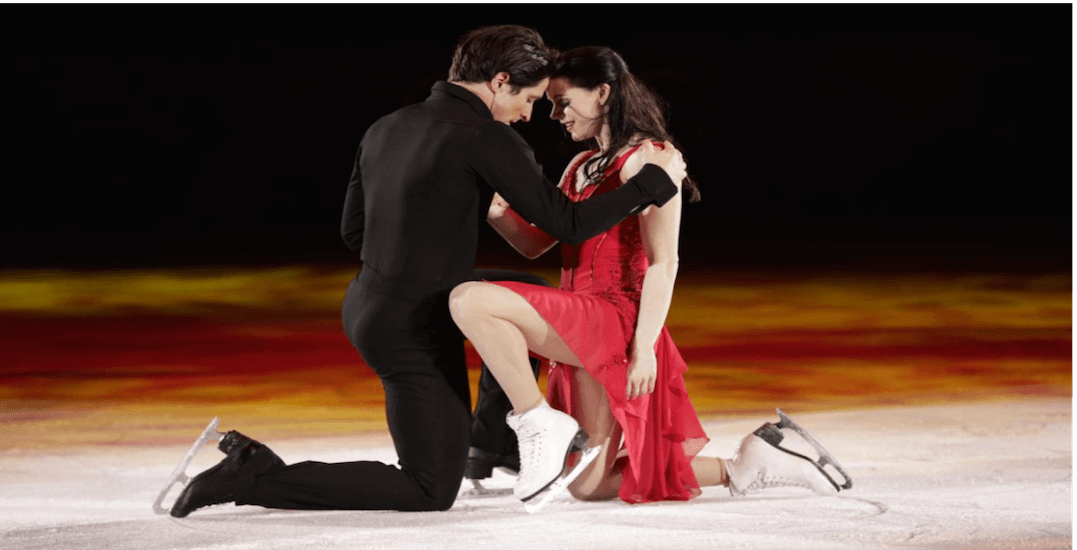 One thing we all took away from the Winter Olympics was the pair’s undeniable connection both on and off the ice and now Toronto will be able to see the pair’s chemistry in person at the Air Canada Centre this May.