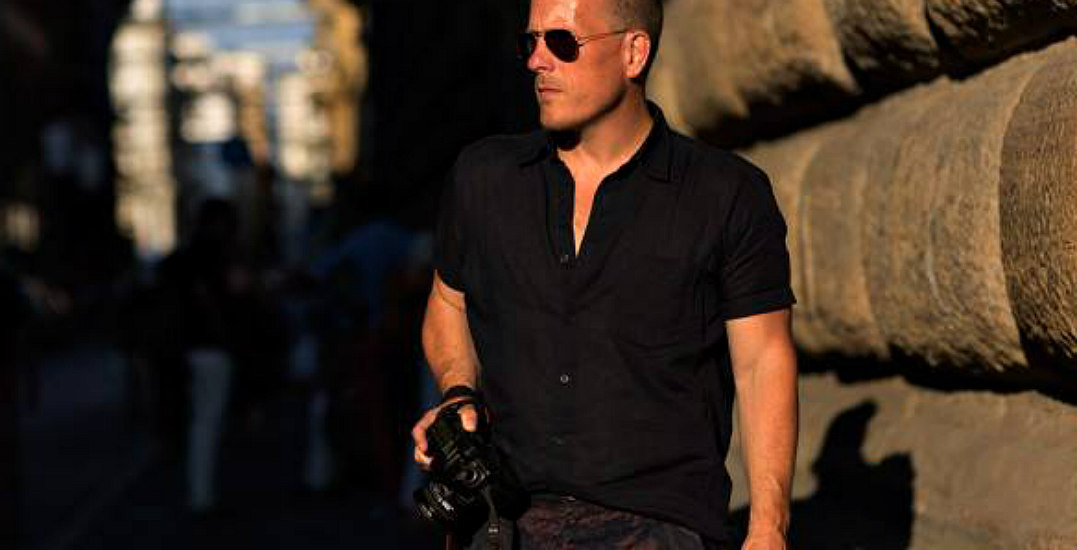 When photographers were only taking runway photos at fashion week, Scott Schuman was changing the dynamic and capturing candid shots of editors, celebrities, and models, outside on the street.

Today, Schuman is one of the world’s most popular and talented photographers, known for his revered blog, The Sartorialist. He has amassed over a million followers on Instagram, and if you’re not already following him, one scroll through his feed will show you why you should start.

Schuman, who grew up in the midwest of America, admits his love for fashion began when he was growing up. He wanted to fit into the fashion world but hadn’t found a tool to use his creativity, so he moved to New York and started out in fashion sales and marketing. He even had his own showroom for a period, which closed after 9/11 when the city was in turmoil.

It wasn’t until he was in his early 30s that he picked up a camera. At this time, he was a stay-at-home dad trying to figure out his next move, and he began taking pictures of his kids at the park.

“At night, I would sit and look at my photographs and try and figure out why they didn’t look like the ones I saw in magazines or in books,” Schuman tells Daily Hive.

From there, he pursued his hobby and realized that he liked the challenge of shooting photos on the street.

In 2005, he started his blog, and as soon as people in the fashion and publishing business started noticing it, The Sartorialist began to grow. “The only other person shooting street style fashion at that time was Bill Cunningham, and he was doing it for The New York Times Magazine,” he says.

Schuman is based in New York City — somewhere, he says, he always knew he would live. “Every day I get up and leave the house, I feel like I’m on stage. The stage is New York City, and we’re all there to try and make our name, to make our mark on the world, and I’m comfortable with that.”

The photographer admits he’s very picky when it comes to taking shots, but he is never upset when he doesn’t get any. Is there a certain look or criteria he seeks out in his subjects? No, he simply reacts.

“You know it when you see it. You think, ‘Oh yeah, that’s someone I would want to shoot.’” He points to the cover of his newest book, The Sartorialist. India. “It’s like the guy photographed. He’s not necessarily wearing anything fashionable, but there’s such a visual charisma.”

When he’s taking photographs, Schuman likes to put himself in his subject’s place, looking for mystery and context over facts. “I wonder what it’s like to be this guy because we didn’t even speak. What kind of life does he live? What was it like when he was growing up? As soon as he realized I was going to take his picture, he just sat there.” 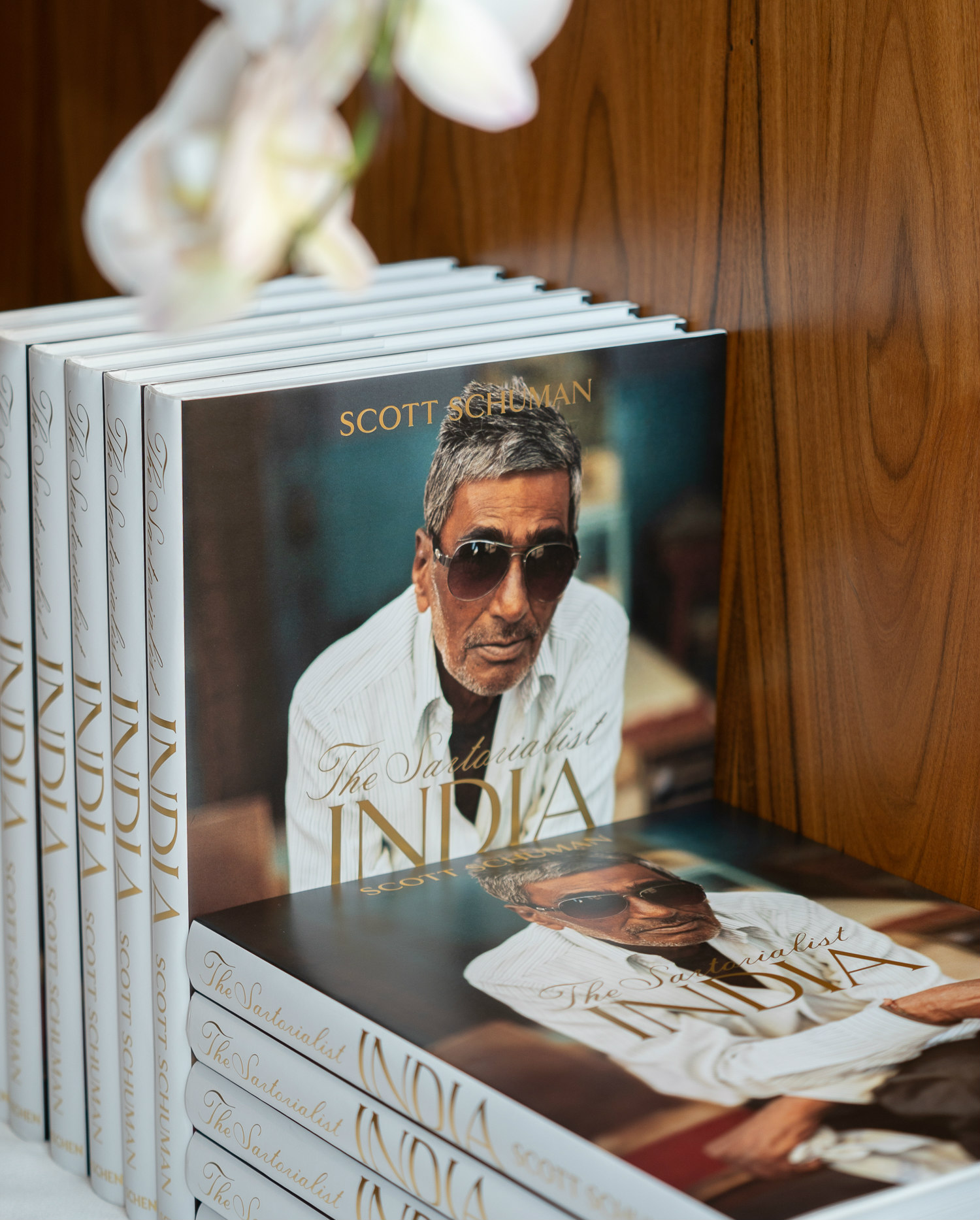 During his first few trips to India, from 2008 onwards, Schuman began to see entirely different sides to the country.

He was drawn to the complexity of India, and in 2015, he decided that it would be the place for his next book to come to life. This involved exploring new corners of India several times a year for over four years, and capturing hundreds of shots at music festivals, sports events, in small villages, and big cities.

Kolkata was one of his favourite places to shoot. “Kolkata is kind of like Naples, a beautiful city with a royal past that’s a little bit decayed now. It’s a magnificent city, and the people have such an educated elegance to them, but it’s still a little bit wild,” he explains.

The Sartorialist. India, Schuman says, is a visual journey of India with beautiful portraits of all kinds of different people. However, clothing is only one element of the photographs.

“I wanted people to see work that’s not solely fashion photography. I love the world and photographing people in general, and hopefully [people] see my work now as more of a street photographer with a very good fashion point of view.”

Schuman has travelled all over the world, visiting Peru, China, Bali, Africa, and India, among many other countries. He says he always comes away realizing that people are very similar in the sense that we want our kids to thrive, and to take care of our families. He also thinks of education and how important it is to be able to dream of how life could be different.

“As everybody knows, even though we can travel more easily, it feels like we’re becoming more divided. I think the best way to break down those walls, literally and figuratively, is to travel and see how, at the end of the day, we’re all pretty similar.

“We’ve got to learn how to communicate and deal with each other. I think a lot of that comes from being able to look at people that are different than you and not see the differences as scary, rather, make you curious.”

What’s next for Schuman? He’s currently working on his fifth book, which will see him briefly move from cultural and fashion photography to focus on menswear, with a complete guide on how garments should fit.

After this, he says exploring Africa through his camera lens could be a possibility.