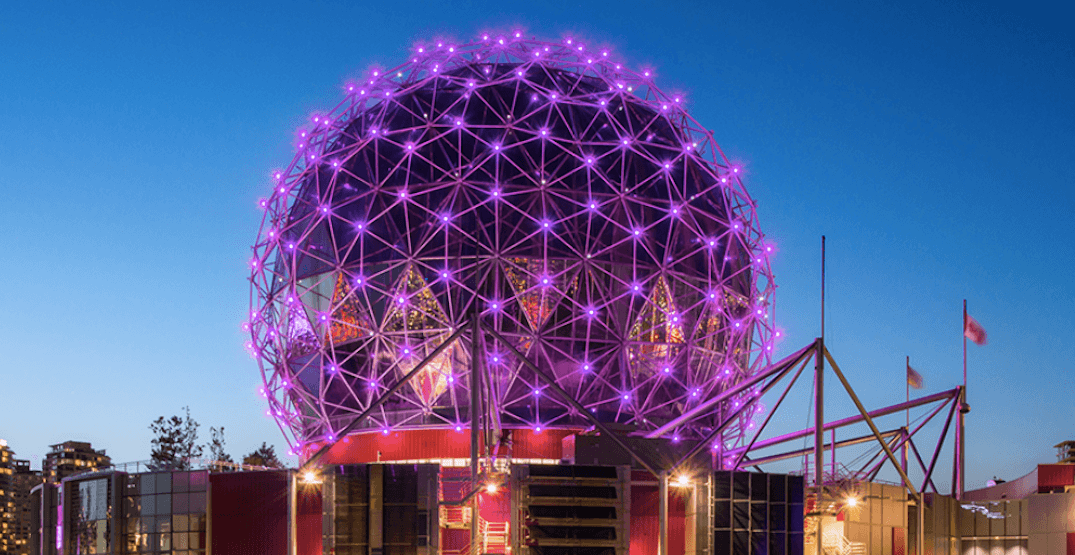 While school may be out for the summer, there are still ample learning opportunities to be had, thanks to the return of Twilight Tuesdays at Science World.

Until August 28, patrons can enjoy extended hours every Tuesday at Science World, from 5 pm to 9 pm, while exploring the exhibits, catching a live science show, or viewing a larger-than-life OMNIMAX film.

This summer, in celebration of Science World’s brand new feature exhibition, The Science Behind Pixar, there will also be screenings of a series of Pixar films in the Science Theatre. The film screenings are included with general admission., and the film schedule is as follows:

IMAX’s high-resolution cameras were used for the film, and Science World’s OMNIMAX screen will allow audiences to take in a greater scope and breathtaking image quality.