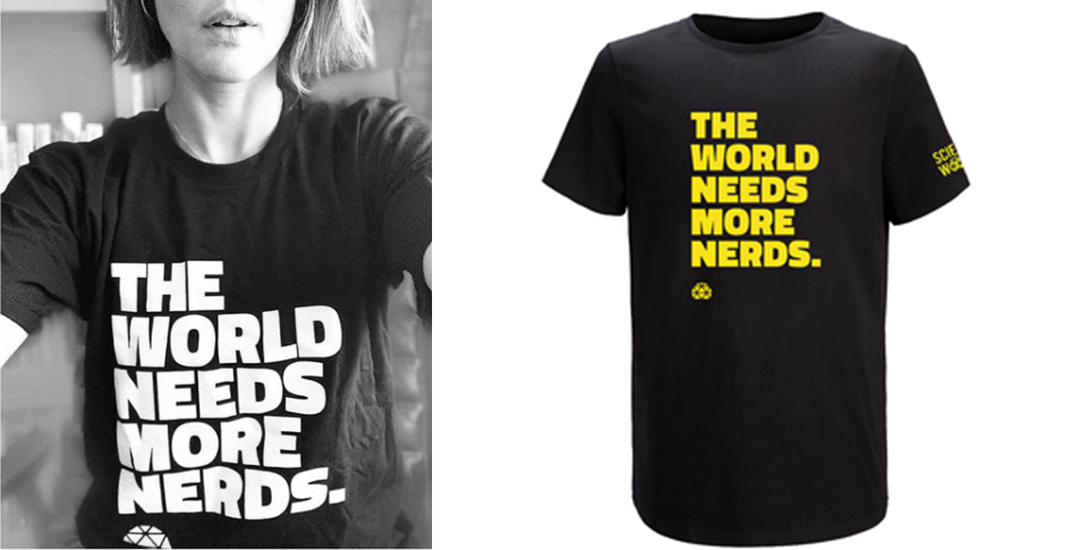 A number of celebrities and influencers have been spotted rocking some of Science World’s newest merch.

On Tuesday, Vancouver-born actress Cobie Smulders, best known for her roles on How I Met Your Mother and Marvel’s Avengers, shared a post wearing a “The World Needs More Nerds” shirt.

The T-shirt is an extension of Science World’s latest fundraising campaign, which is calling for donations to help keep the non-profit organization’s doors open.

“The place responsible for my nerdiness is struggling due to COVID,” Smulders wrote on her Instagram. “Maybe gift a membership to someone or possibly this super cool T-shirt.”

The campaign includes several other nerd-themed items, including enamel pins, T-shirts, socks, and face masks, all of which encourage a passion for science, problem-solving, and other fields of learning. 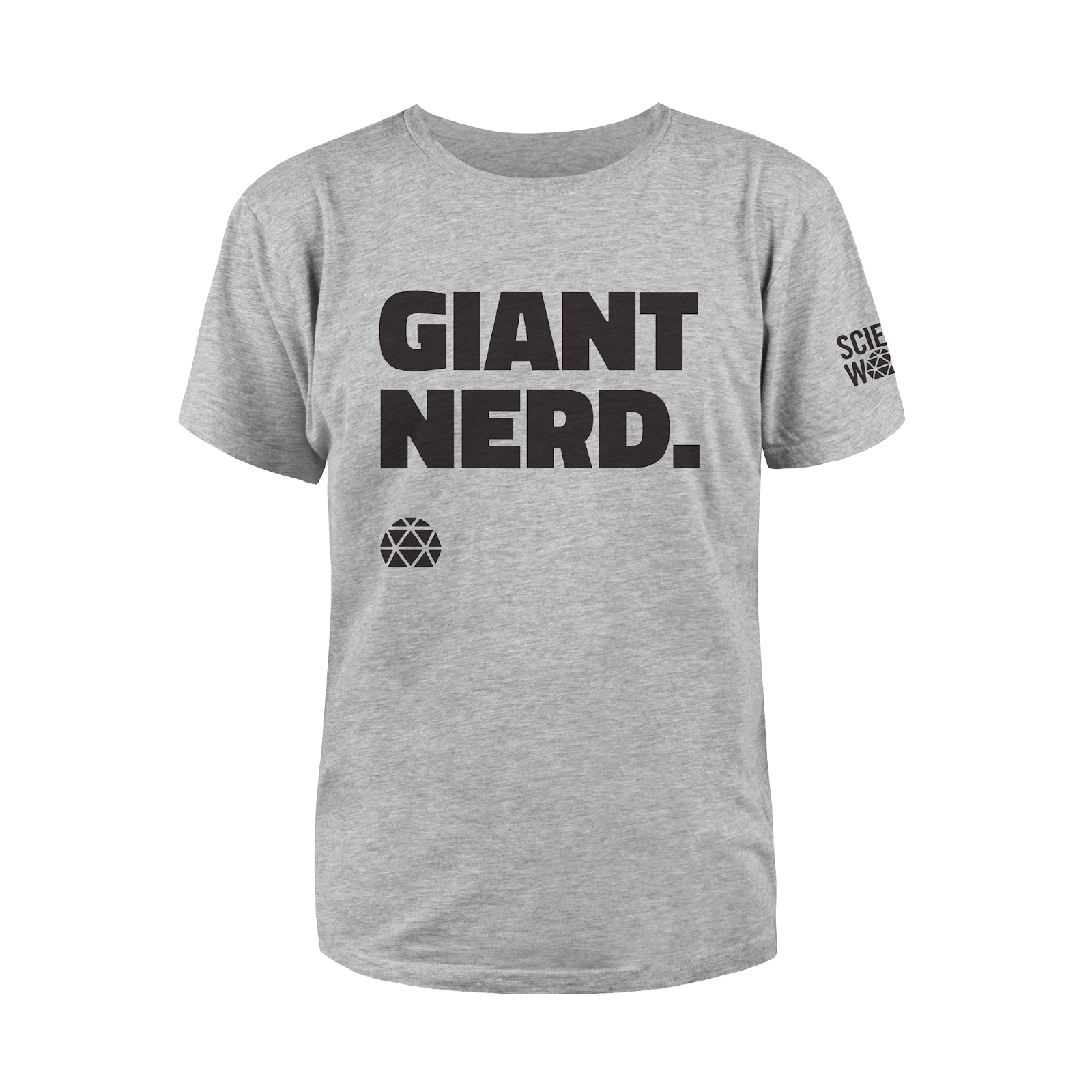 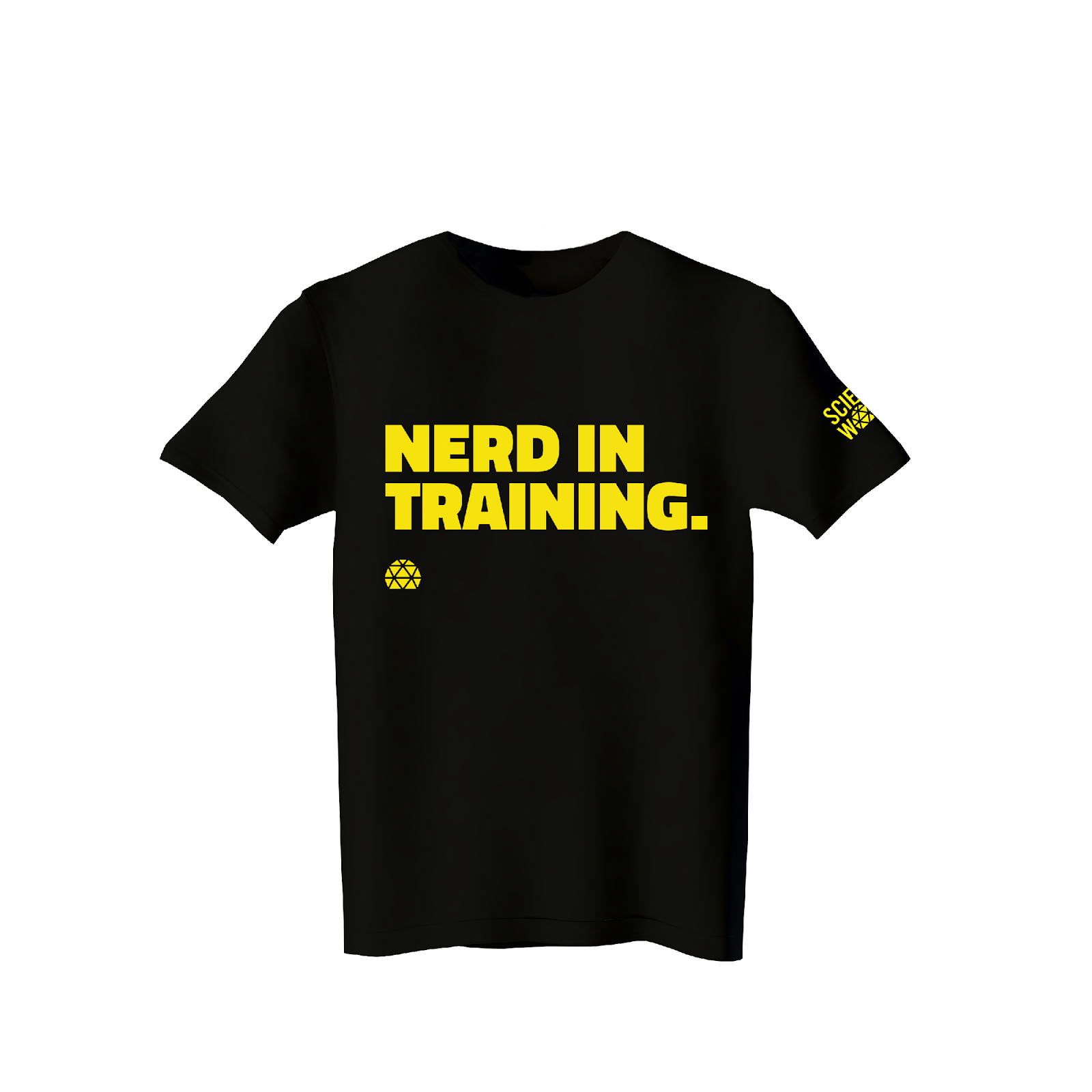 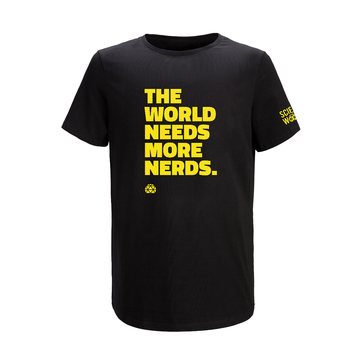 Other celebrities and influencers supporting the campaign include Canadian musician Dan Mangan and prominent content creator and storyteller Jenn Chan.

“Thank you Science World for infusing the mystical and magical power of science into the minds of Vancouverites young and old,” says Mangan. “Here’s to the big weird golf ball.”

“Without as many visitors through its doors, important funds raised through ticket sales are dwindling, making the future of these programs uncertain.”

Other ways to support the non-profit include purchasing or gifting a membership, donating, starting a fundraising campaign, or visiting the facility.