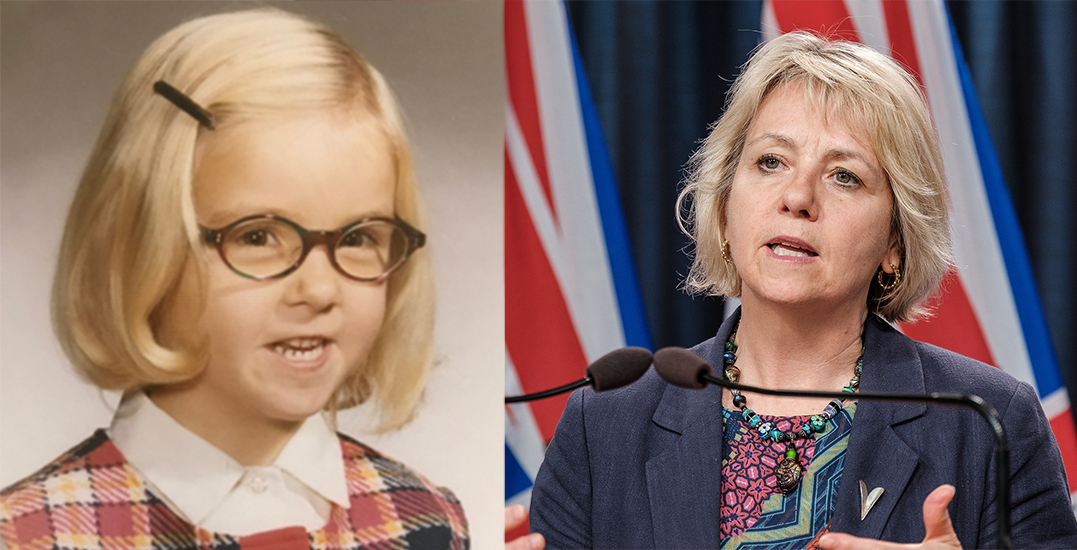 A young Bonnie Henry is the face of a new fundraising and awareness campaign for Science World.

Science World has been closed since mid-March and the organization says that when it reopens, “it will re-open to a very different world from before.”

“A clear truth that’s emerged from all of this change is that science is essential and is needed more than ever,” says Science World. “At Science World, nerds are our heroes.” 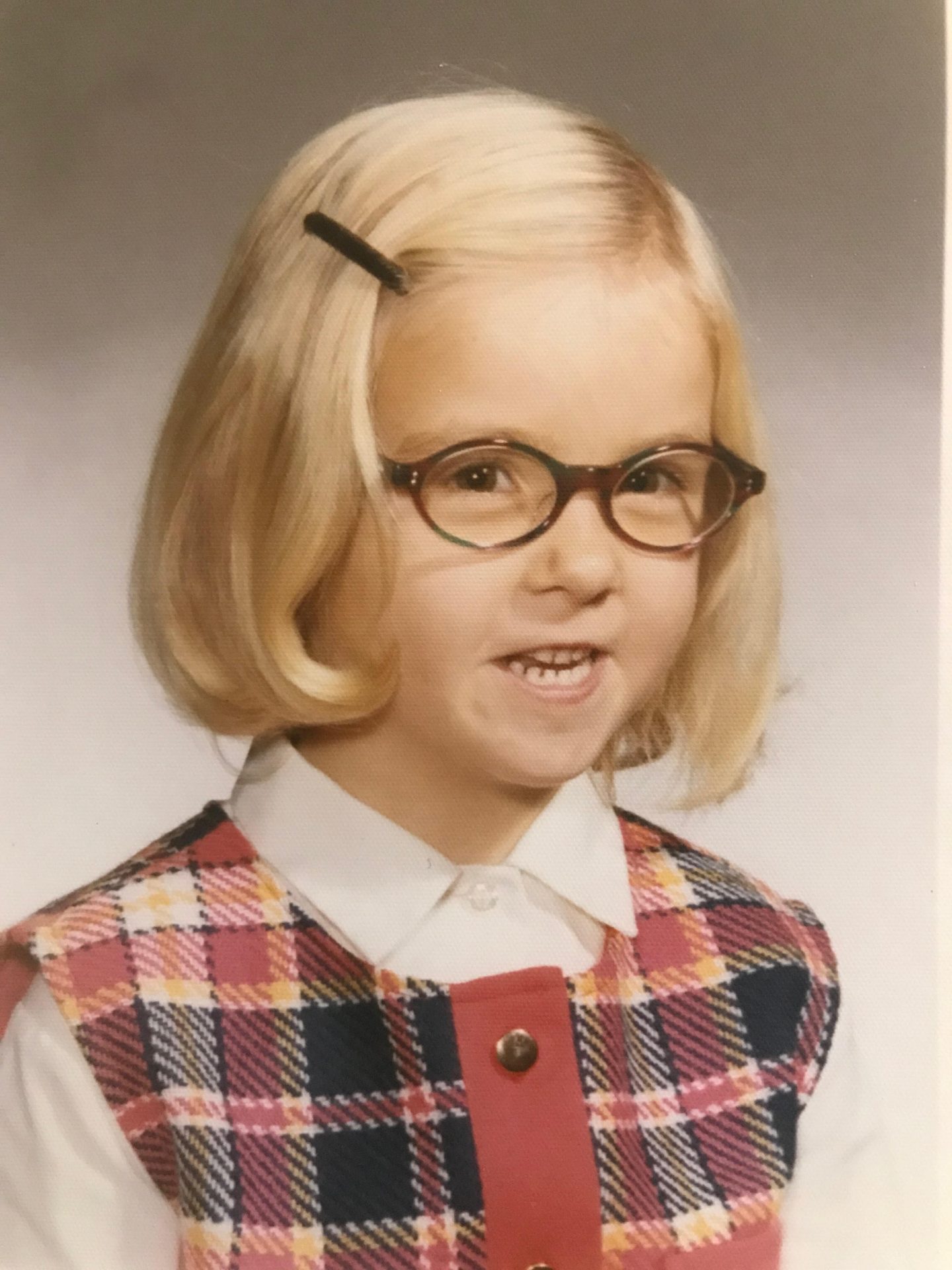 In addition to Henry, Canadian-born Chris Hadfield, the first Canadian astronaut to walk in space, will also be featured in the campaign.

Other individuals such as Chief Public Health Officer of Canada Dr. Theresa Tam and Anishinabek Nation Chief Water Commissioner Autem Peltier are recognized in the program as well.

“A nerd is someone who loves what they love, no matter what,” says Science World. “They bring passion, wonder, and curiosity to everything they do. Nerds are all-in.”

In addition to asking for individual donations, science lovers are being encouraged to start their own Nerd-a-thon, showing off their own passions and raising money along the way.

Other ways to participate include raising money during birthdays, nominating someone for the “Nerdiest Nerd,” and joining together with friends to “see who can pull off the best Science World experiment.”

In mid-April, Science World told Daily Hive that they would struggle to recover from the pandemic, losing 85% of its revenue upon closing.

The loss in revenue meant that they had to lay off all of their part-time staff and implement a minimum 20% pay cut for full-time staff, according to President and CEO Janet Wood.

Wood also told Daily Hive that they planned to “open at some point during the summer,” with the possibility of opening sooner just for summer camps.