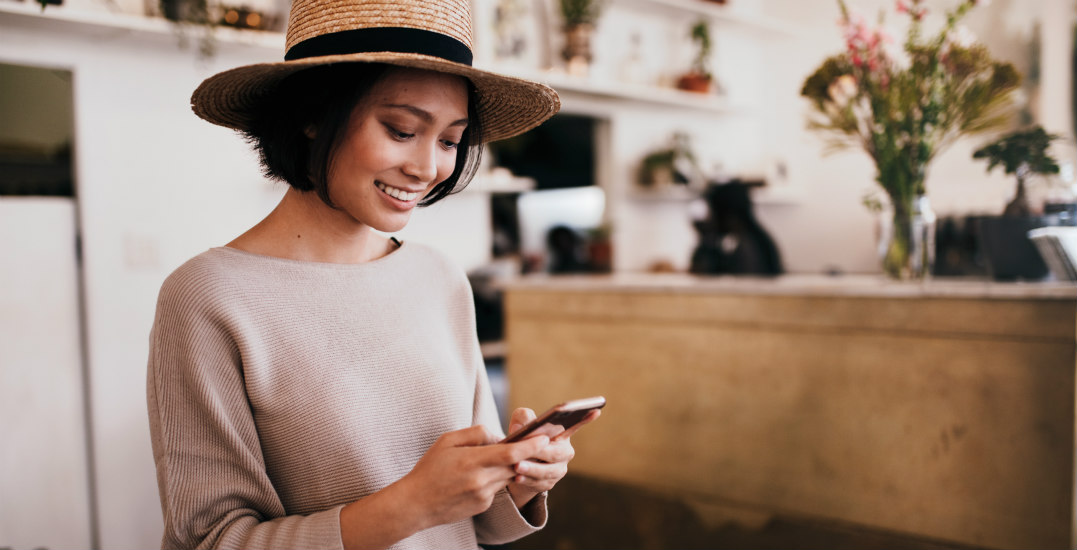 Sun’s out! So it’s time to spend all your time outside before the rains return in a few short months.

Now, what if we told you that by doing that, you could embark on epic missions around the city with the chance to win some brag-worthy prizes?

Spoiler warning: You can.

Last month, Daily Hive readers had a blast playing GEO. Now, Vancouver’s favourite scavenger hunt game is about to get a whole lot easier with the launch of its shiny new app.

Don’t know what it’s about? Here’s a quick primer.

Geo is a real life adventure game where players complete scavenger hunt style missions to earn entries into a contest to win cash and prizes. The missions are a ton of fun and range from grabbing a cup coffee to hiking Quarry Rock.

On Friday, June 1 there’s going to be a GEO event to kick off their new app at the Vancouver Art Gallery located at the North Plaza. Between 2-6pm, it’s the ultimate place to check out five exclusive GEO missions for a chance to win a $1,000 Air Canada gift card, a $1,000 MEC gift card, or $1,000 cash.

Some missions include a mobile rock climbing wall and a selfie station stocked with giant swan and unicorn floaties. They’ll also be releasing at least 20 additional missions to be completed throughout the month of June. Seriously, you don’t want to miss this. 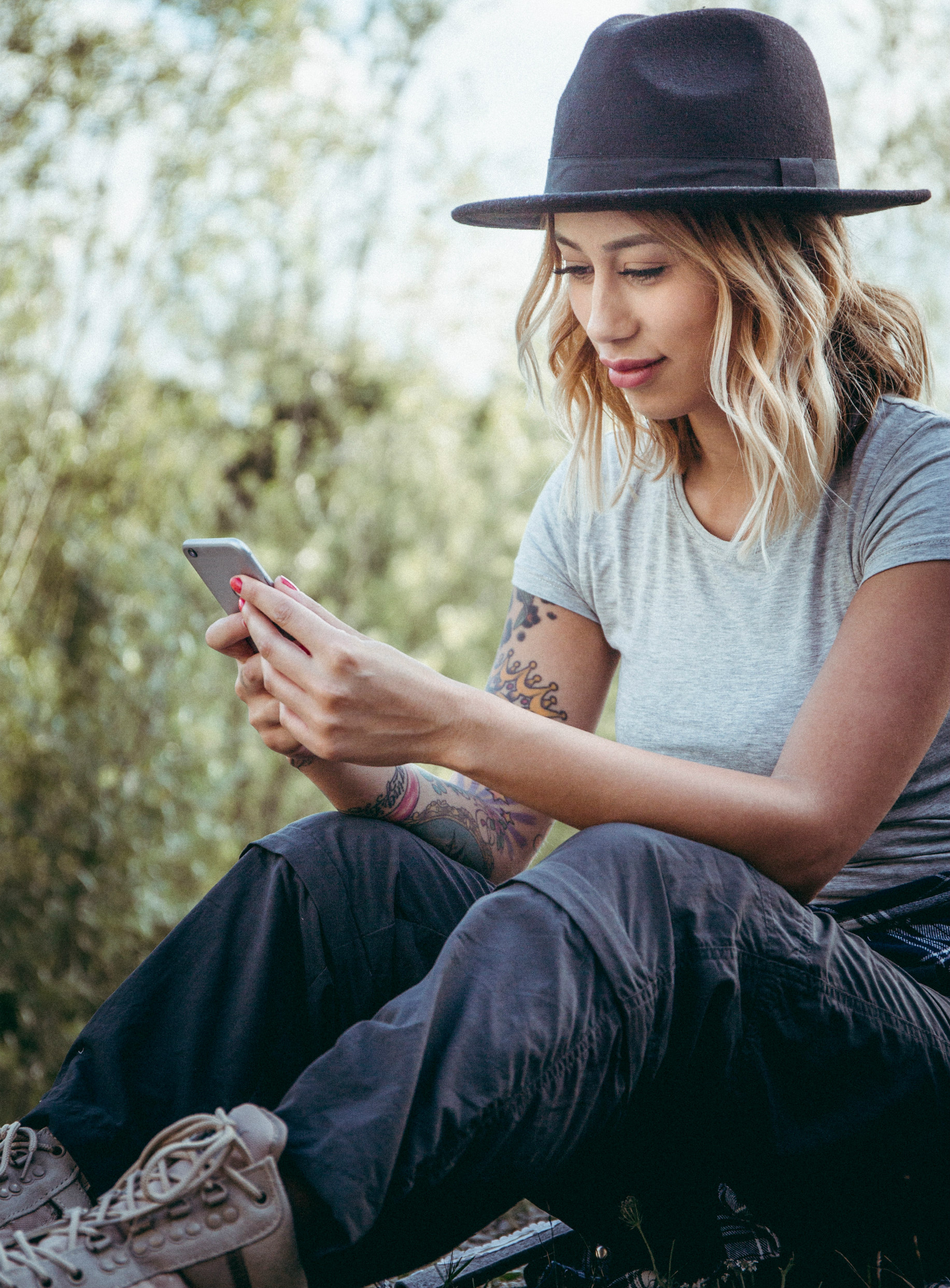 Sign up with GEO to test the app and automatically get TWO entries. It will help you get a jump start on the fun.

The new app streamlines the whole process and replaces the need for a token (the cards that people have been using in their selfies) and allows you to submit completed missions for entries into the contest for cash and prizes.

Additionally, the app will alert you of new missions so players can avoid any FOMO. Version one of the GEO app is launching exclusively for iOS users, but don’t fear; a version for Android phones is already in the works.

Participants must be aged 19 or over to play, and there’s no purchase necessary.

So, the question is: Are you in?