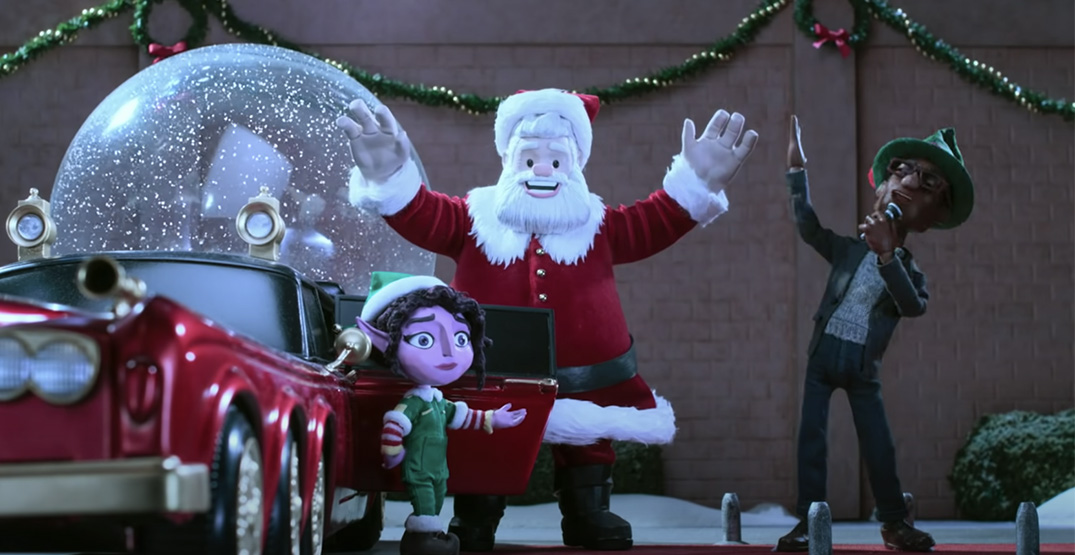 Seth Rogen stars as Santa Claus in a new holiday comedy series that doesn’t seem to be bringing “joy to the world.”

Santa Inc., a new HBO max series released December 2, has scored staggeringly low on Rotten Tomatoes and has earned the lowest rating ever on IMDB.

It received an average audience score of 3% on Rotten Tomatoes and an IMDB rating of 1.1/10. The series now takes the top spot on IMDB’s list of lowest-rated TV shows, beating out a 2005 Hungarian drama that received a 1.4/10 rating.

So, how could a holiday series ruffle so many feathers?

The series follows Candy Smalls (voiced by Sarah Silverman), an elf working in Santa’s workshop. The current Santa (voiced by Seth Rogen) is coming up on retirement, so Candy decides she wants to become the first woman to take the reins from Saint Nick. Becoming the next Santa isn’t easy as Candy faces a male-dominated, misogynistic work environment.

The show is full of raunchy and satirical jokes on hot-button political and social issues that have undoubtedly triggered a reaction from some demographics.

Seth Rogen took to Twitter to address their reaction to the show, saying, “We really pissed off tens of thousands of white supremacists with our new show.”

We really pissed off tens of thousands of white supremacists with our new show #SantaInc which is now available on HBOMAX! (Please read the responses to this tweet for confirmation)

The user reviews on IMDB are scathing.

The highest rating was a 3/10, with the user saying the show has “cheap violence, gore, sexual content and swearing.”

And if you want to watch it for yourself to see what all of the fuss is about, Santa Inc. is available on Crave now.