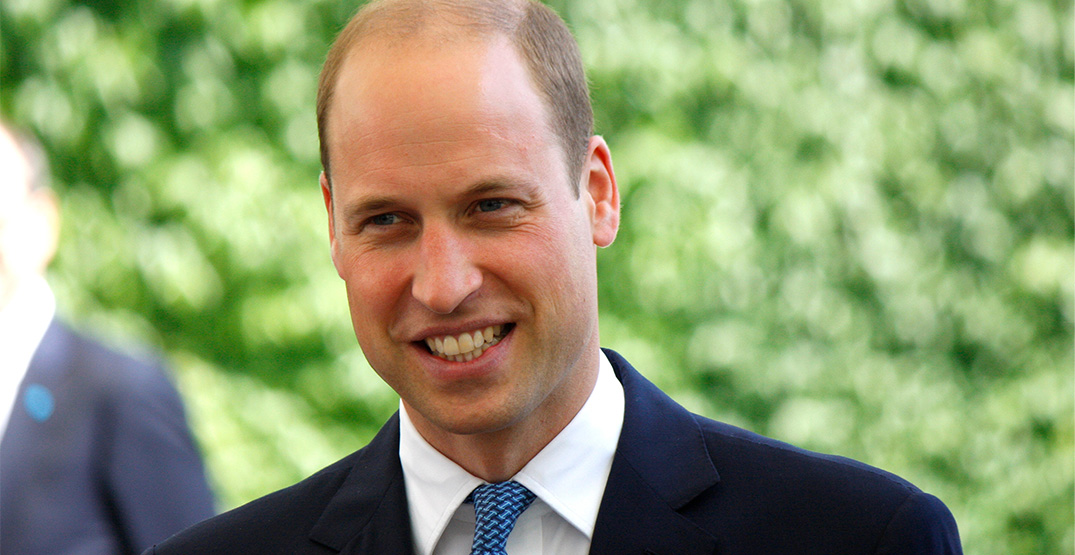 Ever wanted to go on a stroll with royalty?

You’re in luck — Apple Fitness+ is giving users the opportunity to take a virtual walk with His Royal Highness Prince William.

The prince will be the next guest on the fitness service’s audio walking experience, Time to Walk.

“Walking has been a feature of my life during the good times and the bad, come rain or shine,” the Duke of Cambridge said on Twitter. “It’s a key part of how I manage my mental health.”

Walking has been a feature of my life during the good times and the bad, come rain or shine. For me, it provides an opportunity to clear my mind and gain some perspective. It’s a key part of how I manage my mental health. pic.twitter.com/CAHeYjPoni

— The Duke and Duchess of Cambridge (@KensingtonRoyal) December 3, 2021

Get your winter coat on and put your earphones in — your walk will be far from boring as the prince focuses on a conversation about mental health.

In his episode, Prince William talks about the importance of keeping fit mentally, the value of listening as a way to empower others, and an experience that led him to prioritize mental health, according to a news release from Apple.

Like talking to an old friend, he also reflects on a lighthearted moment when he was drawn out of his comfort zone.

Time to Walk launched on the fitness service in January. Apple says it’s designed to encourage people to walk more and “reap the benefits from one of the healthiest activities.”

The series already has an impressive list of walking buddies on their roster, including Canadian singer Shawn Mendes, country music icon Dolly Parton, and Always Be My Maybe star Randall Park.

“Each episode, ranging from 25 to 40 minutes, is recorded while the guest walks outside or in locations that are meaningful to them,” Apple explained in a news release.

You can enjoy Time to Walk episodes in the workout app on Apple Watch using AirPods or other Bluetooth headphones.

The episode will be available anytime to Fitness+ subscribers at no cost as a special airing on Apple Music 1.

The special holiday episode, which closes out the second season of the series, will be released on December 6.