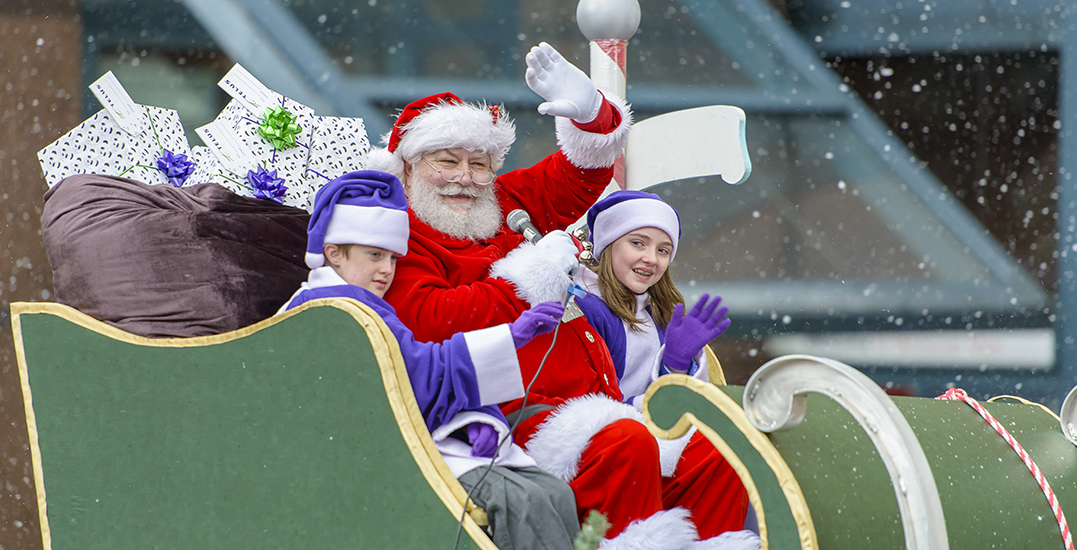 A date has been announced for Vancouver’s highly anticipated Santa Claus Parade.

This year’s festive celebration will take place on Sunday, December 2 at 12 pm.

The parade will begin at West Georgia Street and Broughton, travelling east along West Georgia, turning south on Howe, and finishing at Howe and Davie.

Each year, the parade’s 60 entries and floats, as well as over 2,500 participants draw in a whopping 300,000 spectators – so you better arrive early if you want to snag a prime viewing spot. 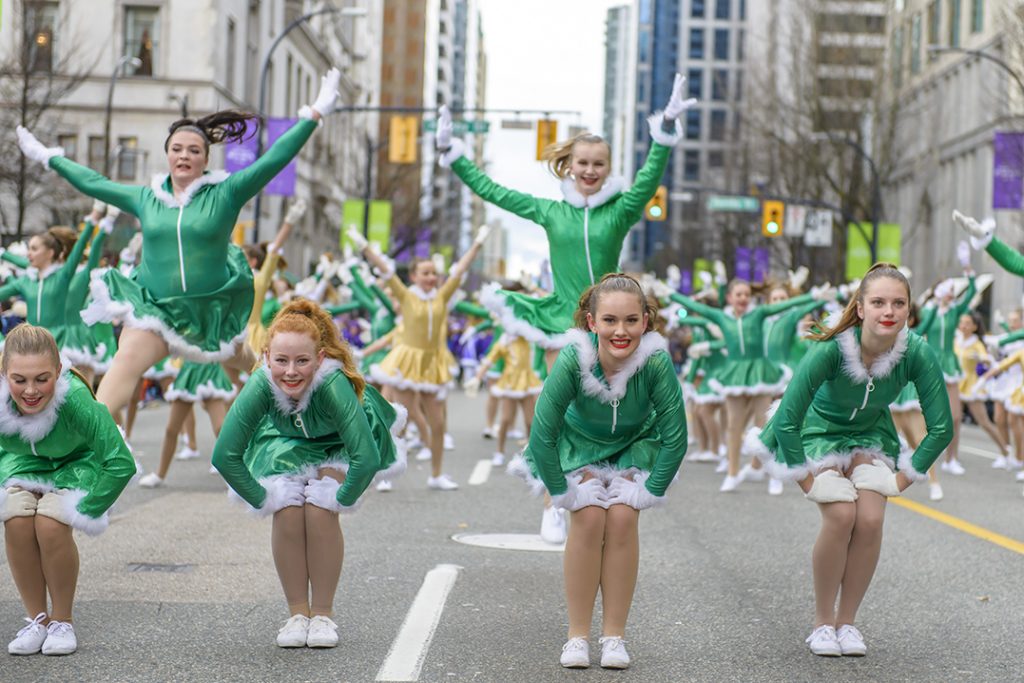 Those who do arrive early are treated to spectacular views of floats, marching bands, dance troupes, and other live performances.

According to event organizers, the Santa Claus Parade is the largest Christmas parade celebrated in Western Canada, as well as one of the largest fundraising events for the Greater Vancouver Food Bank Society. 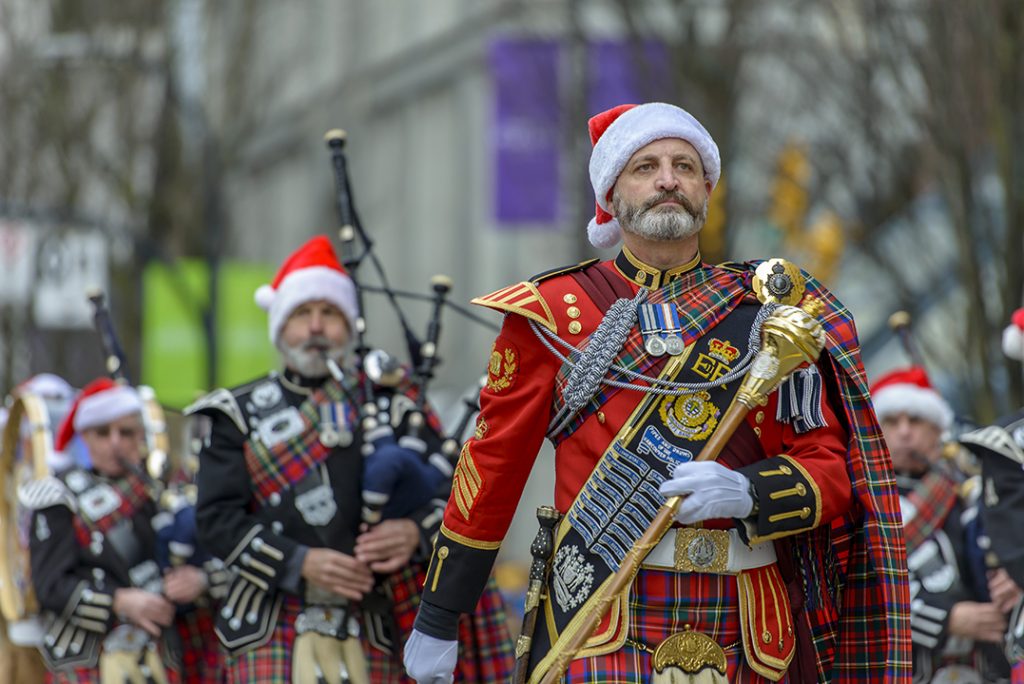 Each year, on the day of the parade, volunteers collect non-perishable food items and cash donations. For every $1 donated, the Food Bank purchases $3 of food in turn.

Other festive events will take place on the day of the parade, such as a breakfast with Santa, a Christmas Square, and photos with Santa at the TELUS Garden. 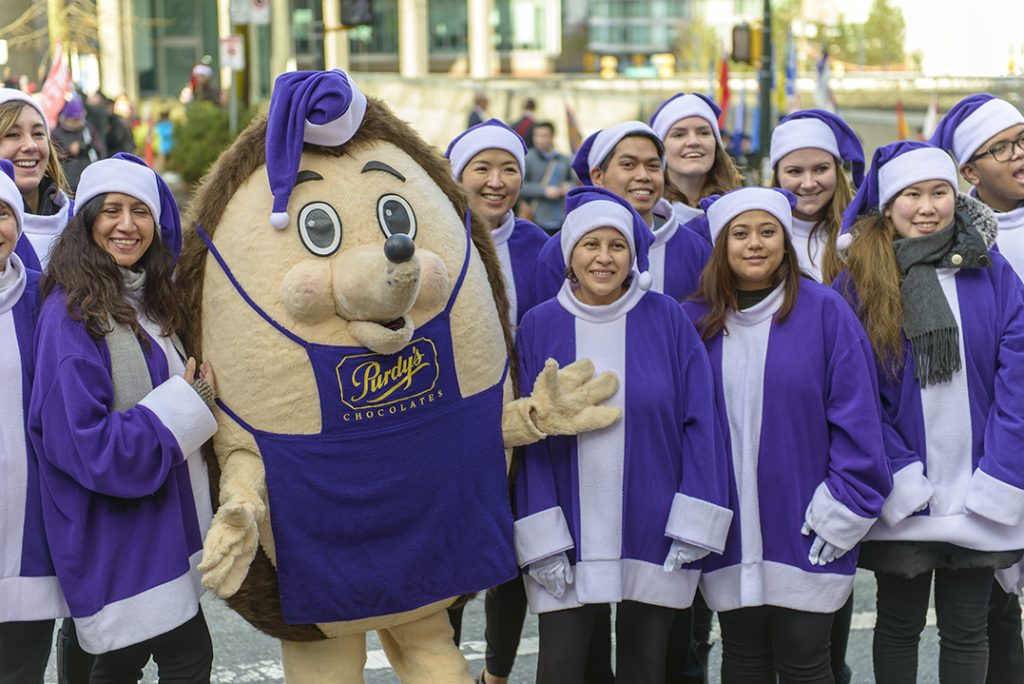 Where: The parade begins at West Georgia Street, ending on Howe and Davie

Time: The parade begins at 12 pm

Admission: Free of charge, although donations are encouraged