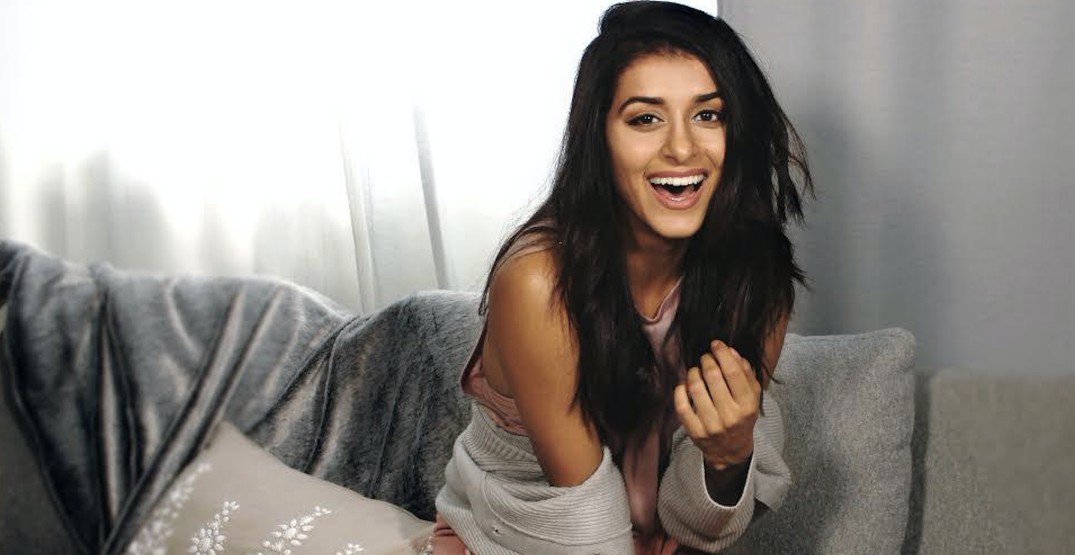 Vancouver is full of rising stars, and Sandy Sidhu is one of them.

Sidhu grew up on Vancouver Island and began acting at 14. She then moved to Vancouver to attend the University of British Columbia where she received a degree in Cell Biology and Genetics.

But Sidhu’s passion was always acting —so she decided to follow her heart and she packed her bags and moved to LA.

From landing roles on Legends of Tomorrow to Grey’s Anatomy, Sidhu is rising up the ranks in the industry.

Daily Hive caught up with Sidhu to talk about how she is making her mark in Hollywood.

How did you decide to take the leap from UBC to acting?

I get that question often as I have a degree in Cell Biology and Genetics from UBC. I wrote my MCAT, as I was planning on becoming a doctor, so people always wonder how I made that leap. Some people assume my parents pushed me into the sciences but I actually chose it on my own accord.

However, I was also heavy into the arts and immersed myself in theatre. It just didn’t register for me that the arts could be pursued as a career so I never even considered it when university applications came around. It was just my hobby that I loved. But I was finding myself increasingly unhappy in my studies at UBC. One day I had the epiphany I wanted to be an actor. When I told my parents, I was completely encouraged to follow my dreams.  They just told me to work hard and truly go for it. I’m incredibly lucky.

What have been your favourite roles so far?

My favourite role so far was on Frozen In Love, working with Rachael Leigh Cook and Niall Matter. From working with all the actors, our crew, our amazing director Scott Smith, the producers, the locations, to the charm of the script and story, the filming experience was incredibly special.

I’ve had a lot of filming experiences where I’ve left set pinching myself, but there was just a magic in the air with that particular movie. 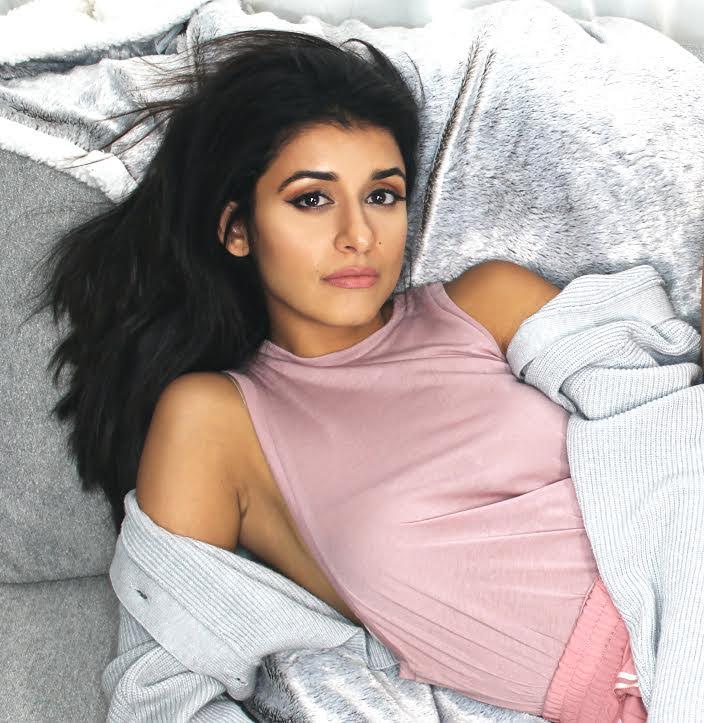 What’s it like being a South Asian actress working in Hollywood? Do you find the industry a place that embraces diversity or is there still a long way to go?

Yes, the industry is embracing diversity more and more. It was incredibly hard for me when I first started. I went through a ton of rejection and there were fewer opportunities for me at the beginning. But I loved it so much so I dealt with the hardships as gracefully as I could as I knew I was all in.

With the recent successes of Black Panther and Crazy Rich Asians, studios have finally realized minority leads can have box office success. So now, the next step is to imagine what movies can be made with that in mind.

You play Jesse Williams’ girlfriend on Grey’s Anatomy. How was it working on one of the most popular shows on TV? Will you be back on the show soon?

Grey’s Anatomy is a dream show to work for and I loved playing Priya. It was a bit intimidating to walk onto a set for the first time knowing that the show is a well-oiled machine. But those feelings were dashed as soon as I met Jesse. He made me feel completely at ease right away and is still one of the nicest people I’ve worked with. You can’t beat the writing on the show, the calibre of actors and the dedication of the producers. 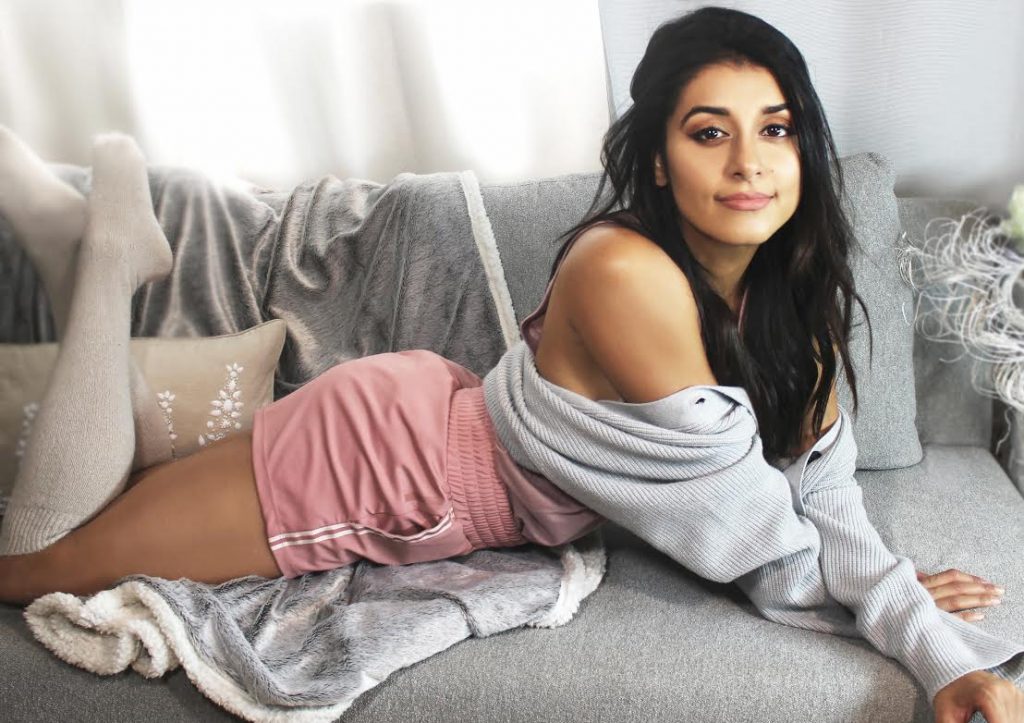 Can you tell us some of the future projects you have coming up?

I just wrapped filming a Christmas movie for the Hallmark network called Mingle All The Way that will be airing over the holidays.

As someone who travels between LA and Vancouver, how is it like working in Vancouver aka Hollywood North? Do you find the industry and talent pool to be growing here?

The pool is growing here. Vancouver has always been a source of incredibly talented actors. For whatever reason, we don’t have a star system in Canada as Americans do, so audiences simply aren’t aware of the sheer volume and talent of actors that we have. I always see my friends on TV, blowing me away with their performances. I am constantly inspired by the work of my peers and I know that our industry will only continue to grow.

Keep up with Sidhu’s latest projects and projects on Instagram.