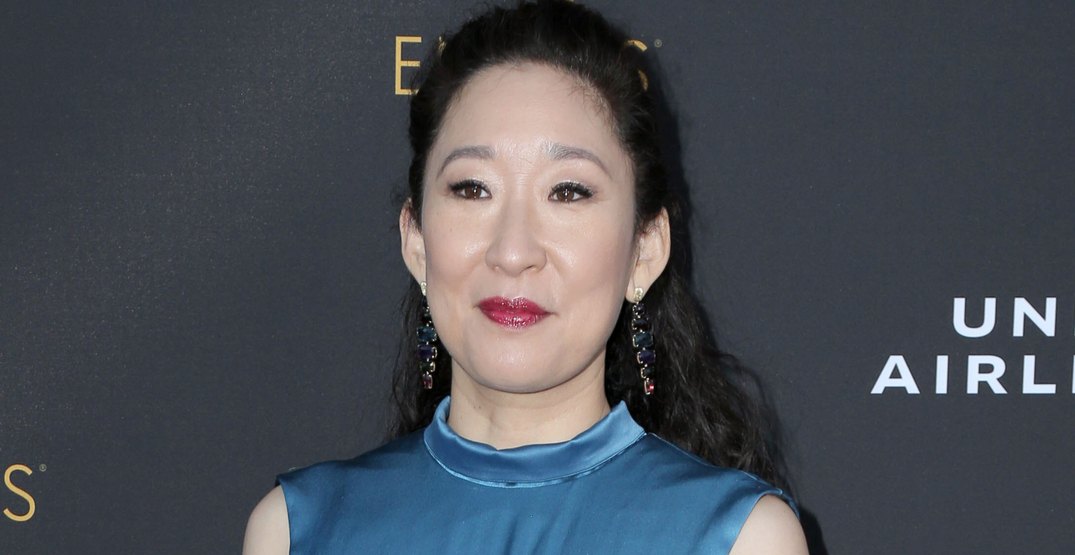 Canadian actress Sandra Oh has been named one of TIME’s 100 most influential people for 2019, as part of the publication’s 16th annual ‘Most Influential People in the Word’ list.

As defined by TIME’s editor in chief, Edward Felsenthal, “TIME’s annual list of the world’s most influential people is a designation of individuals whose time, in our estimation, is now.”

Landing in the “Pioneers” category, the magazine describes Oh as a “virtuoso.”

With her decade-long run as Cristina Yang on Grey’s Anatomy, as well as her role as Eve Polastri on Killing Eve, TIME magazine says that Oh has always been an “extraordinary”  actress.

“Sandra Oh has chosen to fearlessly take up space in a universe that has not always made space for her,” TIME says.

“She treats dialogue like notes of music—every word must be played, every syllable correctly toned,” it adds. “Her comic timing is priceless. Her dramatic well is endless. Her talent is a song to be heard.”

The recognition of a Canadian on the annual list is the second one in a row for TIME.

Last year,  Prime Minister Justin Trudeau made the list, with the publication writing that in his case, “there will be a few names globally that will become etched in our history books. They will be the names that mark the shift in our political landscape, when younger politicians took the reins and heralded a different type of politics. Justin Trudeau will be one of them.”