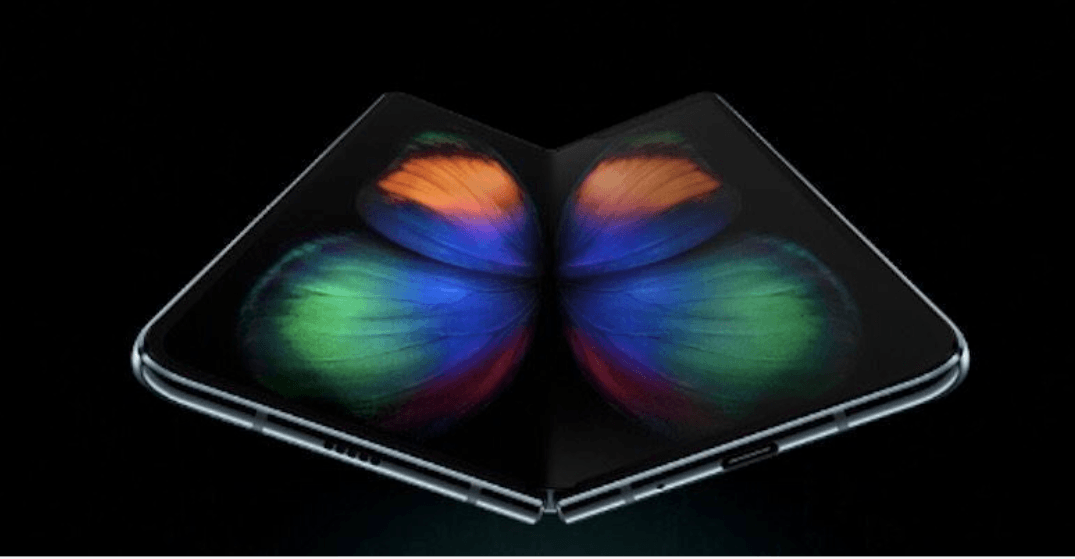 After announcing the Galaxy Fold earlier this year, Samsung said this week it is postponing the launch of the new smartphone, due to what it says is user feedback that the device “needs further improvements” to ensure the “best possible user experience.”

In an industry first, The Fold – with a 4.6-inch display when folded – opens up to a 7.3-inch infinity display when it turns into a tablet.

To make this possible, the phone is equipped with a hidden hinge system that is meant to allow the phone to open and close smoothly.

However, early reviews of the device are warning its operation may not work as “smoothly” as advertised. And users have been sharing their troubles on social media.

After one day of use… pic.twitter.com/VjDlJI45C9

I got this far peeling it off before the display spazzed and blacked out. Started over with a replacement. pic.twitter.com/ZhEG2Bqulr

The screen on my #GalaxyFold review unit was completely broken and unusable just two days in. Today Samsung has replaced my review unit, and I am waiting on an official statement. pic.twitter.com/VXionV5PsO

SUPER YIKES: something happened to my Galaxy Fold screen and caused a bulge. I don’t know how it happened, and I’m waiting to hear back from Samsung. It’s broken. https://t.co/p1014uB01D pic.twitter.com/3FZJkWtSKr

In a statement, the company said that follow-up inspections to user feedback regarding “issues on the display” have found “they could be associated with impact on the top and bottom exposed areas of the hinge.”

There was also an instance, the company said, “where substances found inside the device affected the display performance.”

“We will also enhance the guidance on care and use of the display including the protective layer so that our customers get the most out of their Galaxy Fold,” the company said. “We want to thank them for their patience and understanding.”

The Fold has a price point of $1,980 USD, and is expected to be released in Canada at some point this summer.

Thus far however, neither an official release date nor Canadian pricing have been announced.