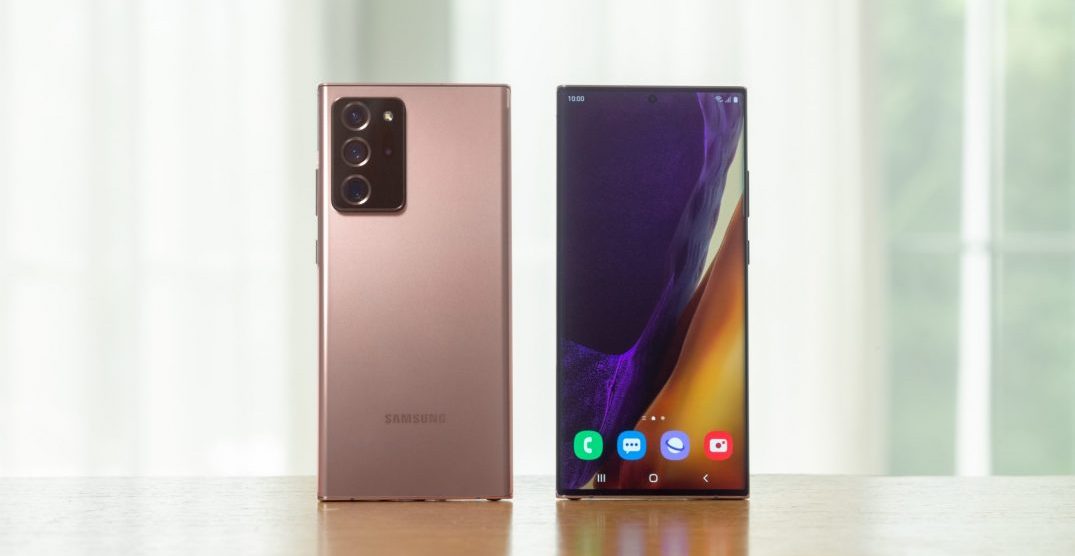 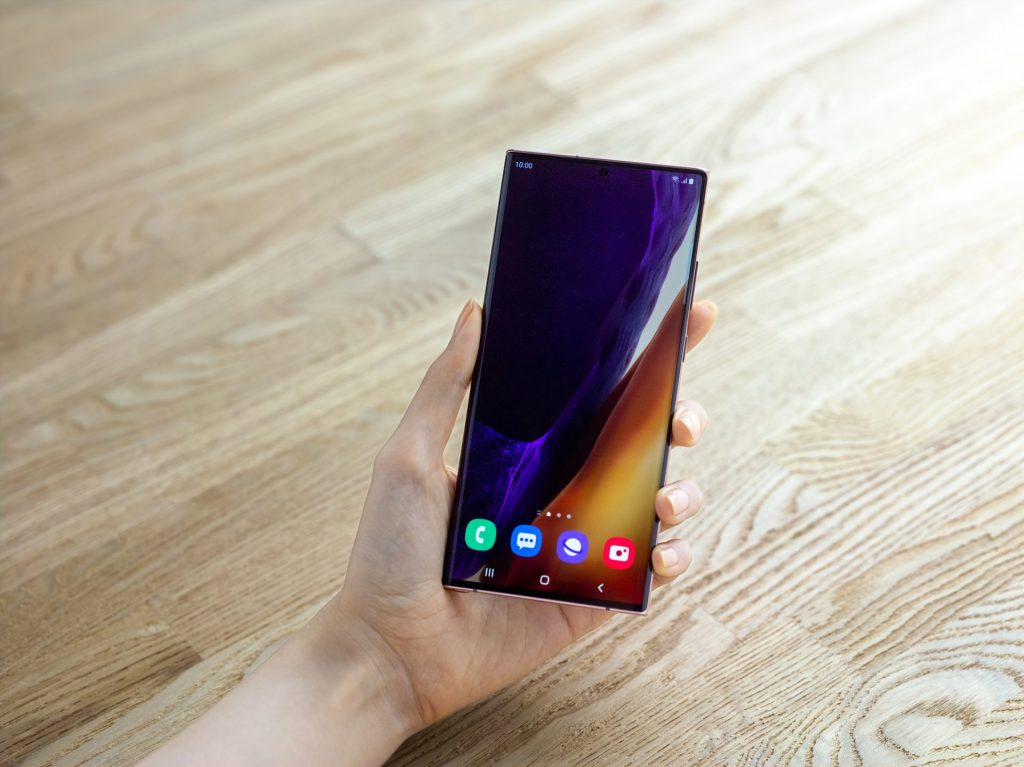 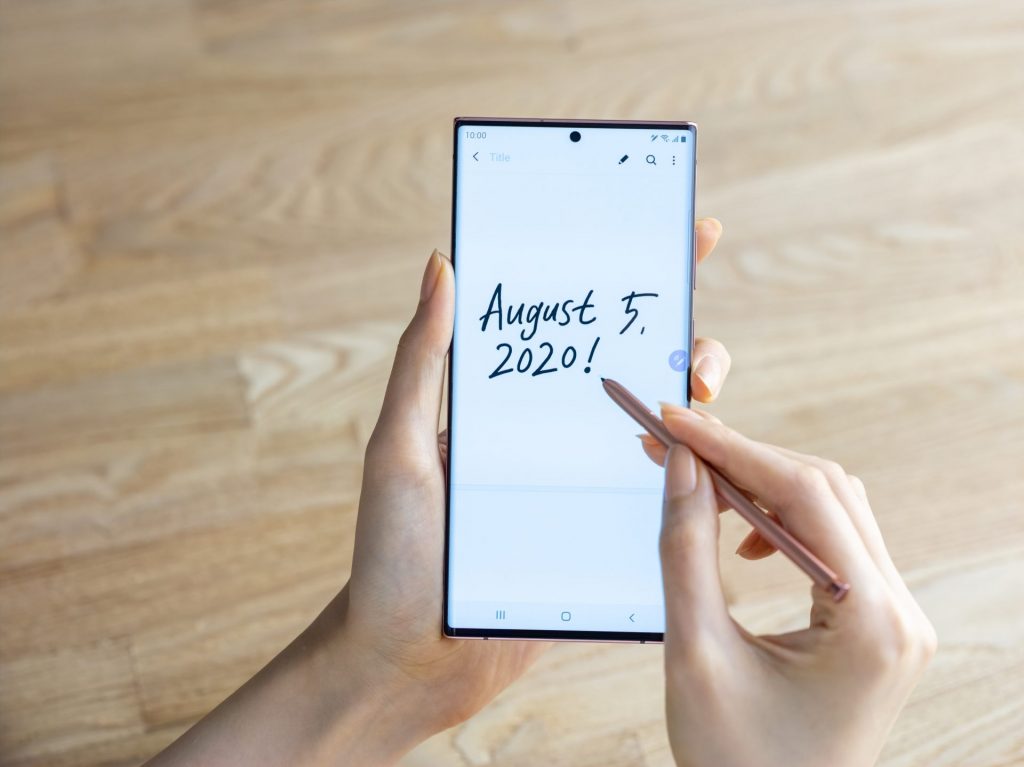 In addition to a full Office suite, the first 1,500 pre-orders for the phone line-up, give customers three months of free game pass ultimate, which will see the new X-Cloud gaming service bring cloud-based gaming to mobile and web devices everywhere. 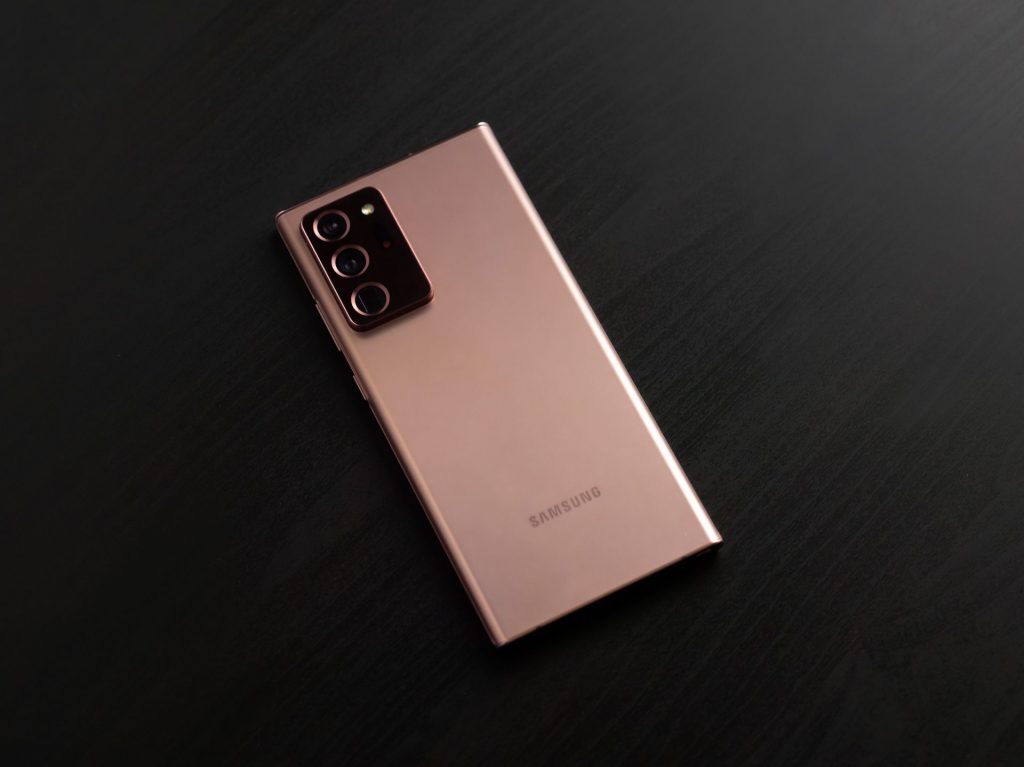 The Galaxy Note 20 will start at $1,400, and comes in Mystic Bronze, Mystic Green, and Mystic Grey. This slough of new colourways has a blended gradient with a hazy feel and are really pretty to look at.