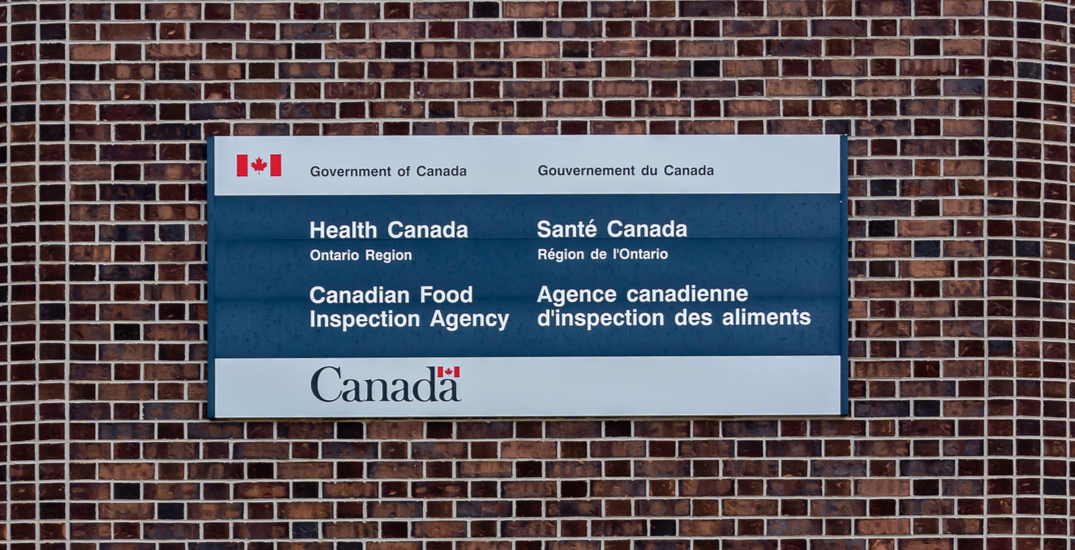 The Public Health Agency of Canada (PHAC) is investigating a Salmonella outbreak that has sickened nearly 50 people in multiple provinces.

Officials have yet to determine the source of the outbreak, which involves British Columbia, Ontario, Alberta, Saskatchewan, and Manitoba.

As of November 10, there have been 18 laboratory-confirmed cases of Salmonella in BC, another 18 in Alberta, six in Manitoba, and three in Saskatchewan.

One case has been confirmed in Ontario, but is linked to travel to Alberta, officials said.

Three individuals have been hospitalized and no deaths have been reported. The people who became sick range in age from nine to 89 years of age, and 64% of them are female.

The outbreak “appears to be ongoing” as illnesses continue to be reported, officials said.

While the exact source of the Salmonella outbreak is still unknown, PHAC noted that many of those who became sick reported eating fresh produce before they fell ill. There are currently no food recalls associated with the outbreak.

PHAC is collaborating with the Canadian Food Inspection Agency (CFIA), Health Canada, and provincial public health authorities on the investigation.

Anyone can become sick with Salmonella, but young children, the elderly, pregnant women, and people with weakened immune systems are at higher risk for developing serious illness.

Symptoms typically start six to 72 hours after exposure and may include fever, chills, diarrhea, abdominal cramps, headache, nausea, and vomiting.

Symptoms usually clear up after four to seven days, but can last up to several weeks. Some individuals may be asymptomatic, but can still spread the infection to other people.

Officials noted that there is currently no evidence to suggest that the outbreak is affecting residents in other provinces or territories.