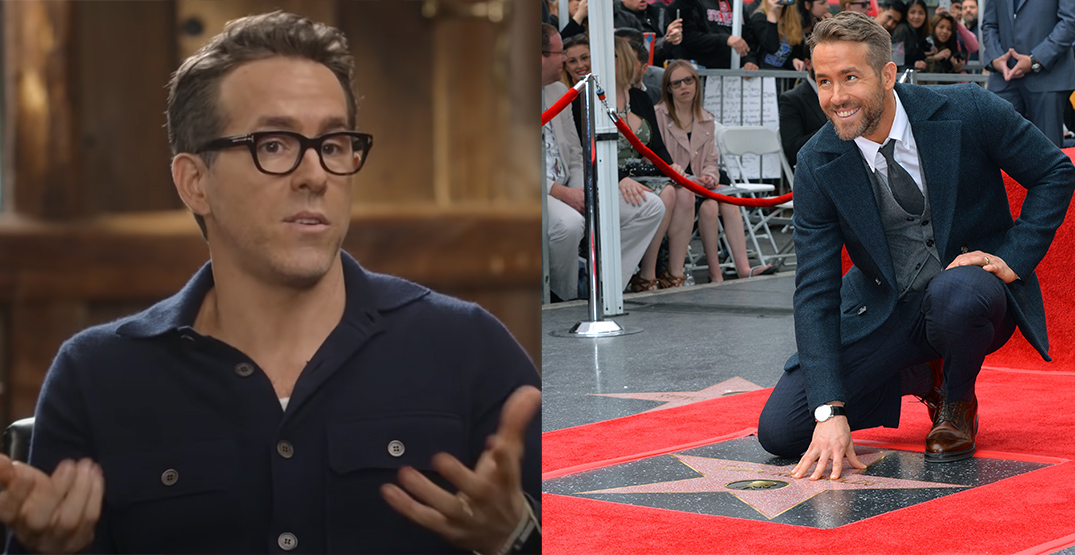 We may have this Canadian university’s criminology course to thank for Ryan Reynolds’ rise to stardom.

The proud Vancouverite had a whole episode dedicated to him on former late-night host David Lettermen’s Netflix special, My Next Guest Needs No Introduction.

The two chatted about Reynolds’ family and upbringing, fun behind-the-scenes anecdotes from his hit movies, his powerhouse wife, Blake Lively, and how the actor came to be the leading man he is today.

Turns out, it was an impulsive decision to walk out of his Kwanten College (now called Kwantlen Polytechnic University) lecture that brought him to Hollywood.

Letterman asked The Adam Project star if his father enjoyed his success.

“He really was disappointed by me moving to Los Angeles,” he replied. “He really wanted me to go to university, and I tried. I went for — I’m not even making it up — 45 minutes.”

And that’s just the beginning of the story. At the ripe age of 18, Reynolds walked into the class, “looked around and said, ‘Nope,'” then got in his car and drove to LA in hopes of joining the improv group the Groundlings.

The actor says he didn’t tell anyone, not even his family, about the impromptu move.

“There were four boys, so one could easily vanish and just become emergency harvestable organs for someone else,” the actor joked. “It’s more than fine. No, we got three more.”

The whirlwind story was just the risk Reynolds needed to take to get iconic roles in Deadpool, Van Wilder, and Free Guy.

The comprehensive interview took us into Reynolds’ home, where he made Letterman some delicious pizza and shared stories of the shenanigans he’d get up to with his three brothers growing up in BC.

One particularly fun anecdote is how the siblings came together after Reynolds got an earring in an act of rebellion. The Deadpool star tells the wholesome story in the video below. You can watch Reynolds’ full interview on Netflix.