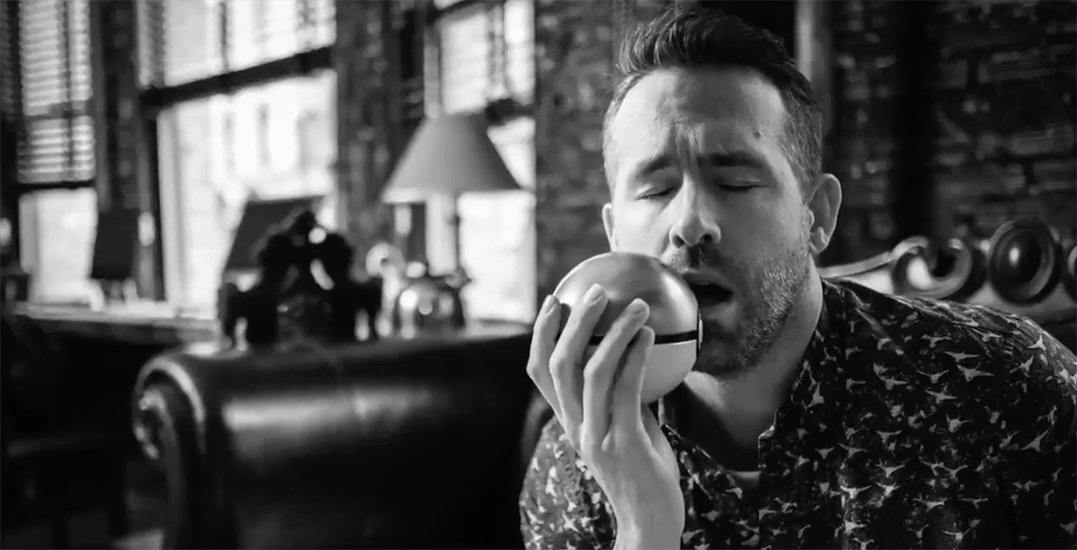 The past 12 months have been more than busy for Ryan Reynolds.

In addition to his ongoing “internet feud” with Hugh Jackman, the Vancouver-born actor has been preparing for the first-ever live-action Pokemon Movie, Pokémon: Detective Pikachu.

This time around, the film foregoes Ash Ketchum, the franchise’s longtime protagonist, and places Reynolds at the spotlight as Detective Pikachu.

He and a boy named Tim Goodman enter the brand new world of Ryme City and take on some of the Pokemon world’s biggest mysteries.

To help fans get excited, Reynolds took to Twitter to give a behind-the-scenes look at his time as Pikachu.

“I lived it, I breathed it, I became the character, I spent the entire year as Detective Pikachu,” says the 42-year-old actor.

Reynolds explains how he “vanishes” into his roles and shares the steps he takes to get into character. Needless to say, the process is equal parts hilarious and uncanny.

“I was on my way to pick up my daughters from school when I heard that I got the role. I didn’t show up. Detective Pikachu doesn’t know who those girls are, who are they?”

“I read about him, I lived at his height, I tried to lose 182 lbs to match his weight until doctors intervened.”

Naturally, his wife, Blake Lively, was not impressed. You’ll just have to watch the rest for yourself.

Pokemon: Detective Pikachu is slated to release on May 10, 2019.