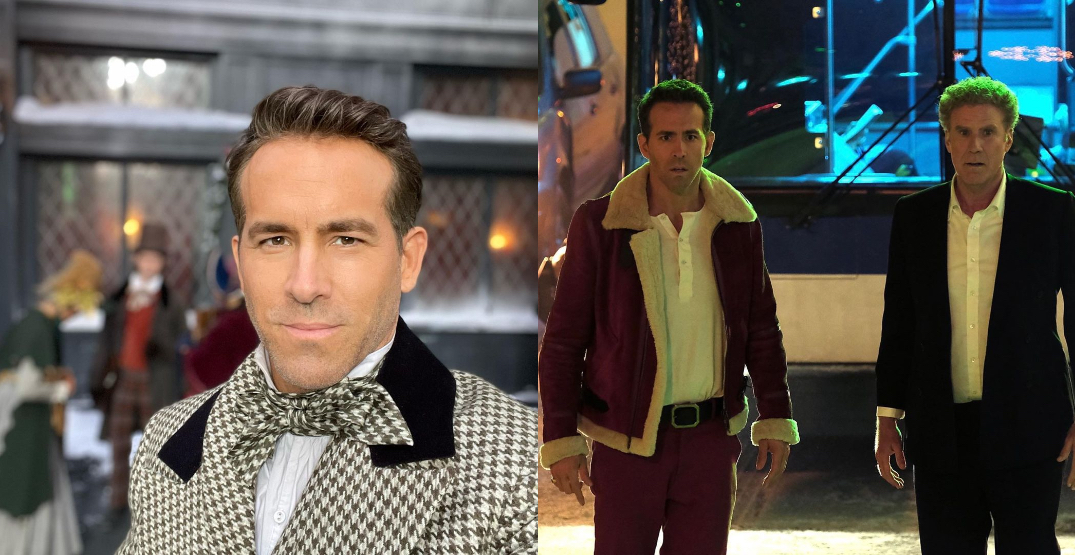 A Canadian star is due for a “little sabbatical.” According to his social media posts, Ryan Reynolds is taking a break.

On Saturday, October 16, Reynolds posted photos from the set of his latest film, Spirited – a fresh take on A Christmas Carol that also stars Will Ferrel and Octavia Spencer.

“That’s a wrap for me on Spirited” reads the caption of the Instagram post. “Not sure I’d have been ready to say yes to a film this challenging even three years ago.”

“Perfect time for a little sabbatical from movie making. I’m gonna miss every second working with this obscenely gifted group of creators and artists.”

Later in his stories, he posted a screen grab showing the definition of “sabbatical.” Where the definition reads that sabbaticals give you “enough time and flexibility to do things such as,” Reynolds wrote “Parent.”

It’s not clear how long the break will last, but in this definition he shared, it lasts two months to a year. 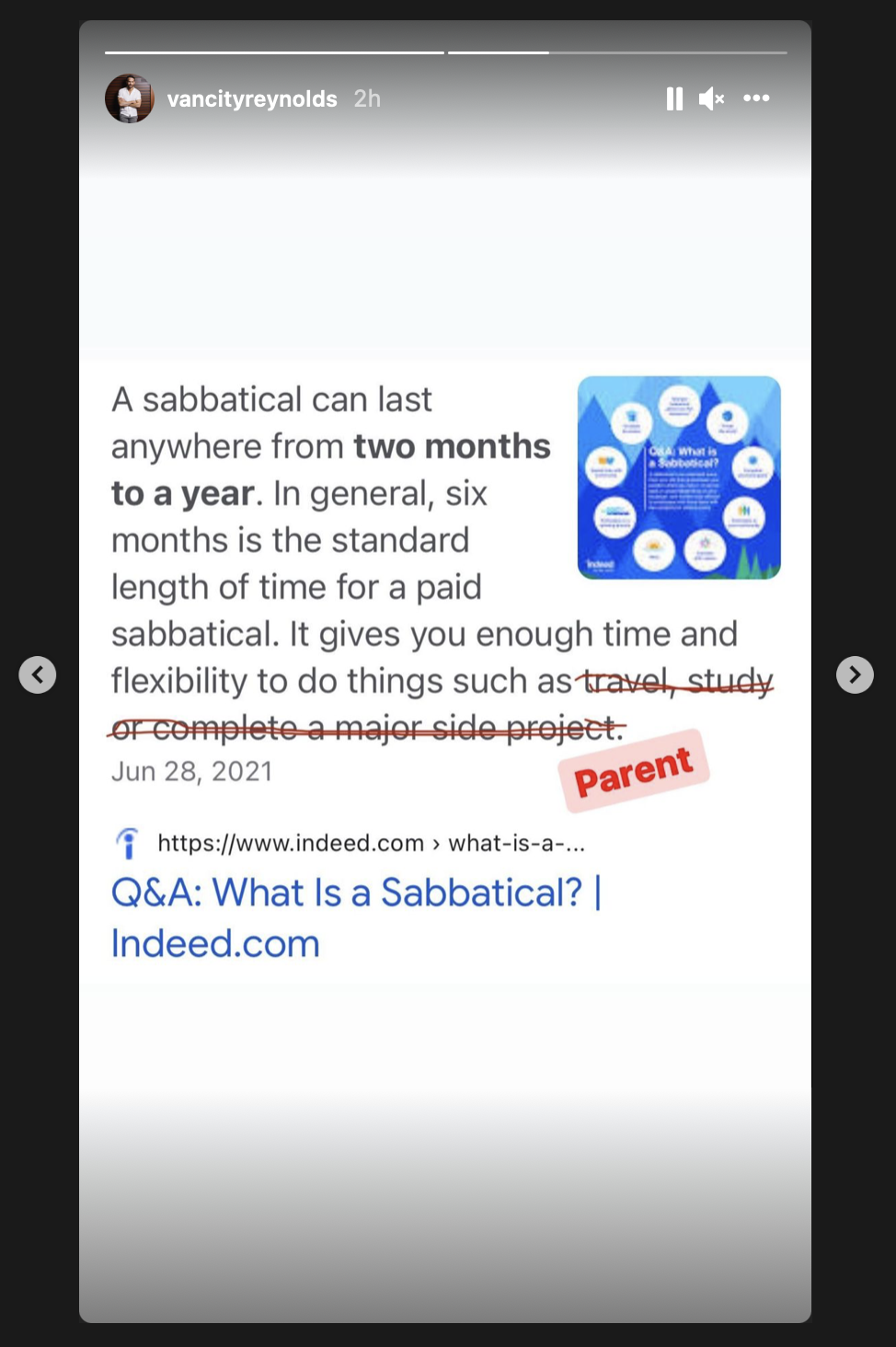 The Vancouver-born actor is married to actress Blake Lively and together they have three young children.

Given that he’s taking a time out from the film industry, it seems like fans of the Deadpool series might have to wait to see if he reprises the role in the future.