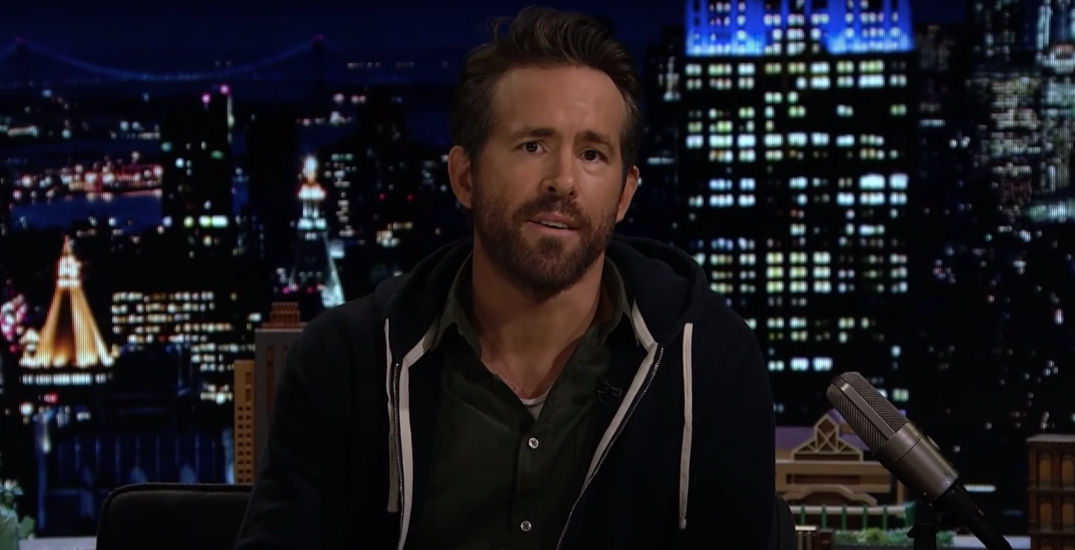 Ryan Reynolds says it’s time for Americans to stop trying to move to Canada after something bad happens in the US.

As part of the segment “You Have to Stop” on The Tonight Show Starring Jimmy Fallon, the Vancouverite emphasized a very Canadian “I’m sorry” before saying Canada isn’t America’s “safe house.”

“We barely let Canadians into Canada anymore, so please, pick somewhere else,” joked the actor.

Reynolds, who appeared on the late-night talk show to promote his new Netflix show, Red Notice, took part in the segment and also took digs at people saying “that looks good” after movie trailers, daylight saving time, and more.

The full segment is embedded below: