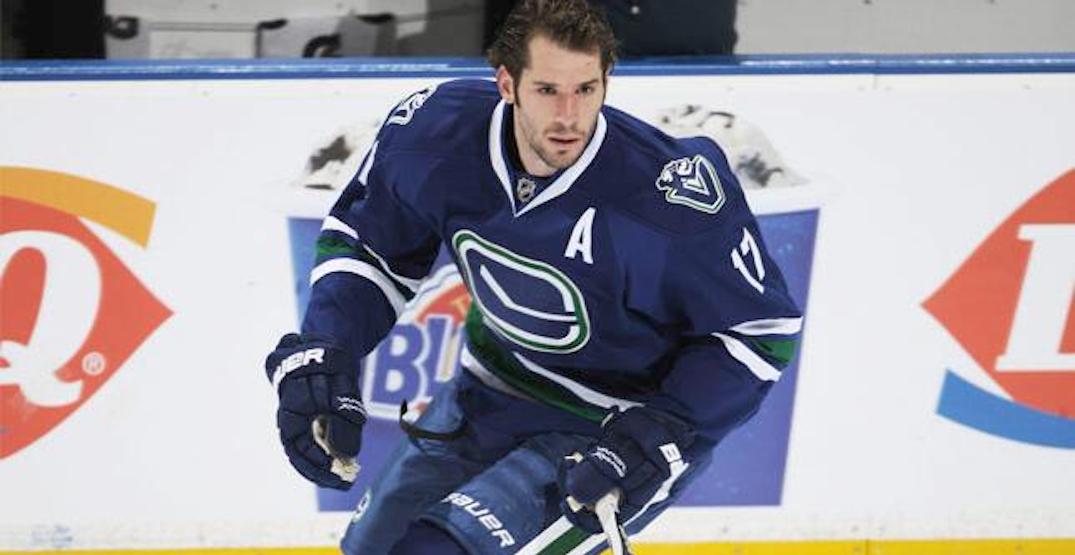 Ryan Kesler would do anything to win, including chopping off a finger.

It’s a piece of Vancouver Canucks folklore that’s been shared before, but in an appearance on Sekeres and Price, Kesler explained in great detail that yes, he really did want doctors to cut off a piece of his finger to continue playing in the 2007 playoffs.

“Still to this day, I would have done it. I know that might make me crazy,” Kesler said in an interview with Matt Sekeres.

Kesler was desperate to return to the ice during an epic four-overtime playoff game against the Dallas Stars in 2007. Just 22 years old at the time, it was Kesler’s first-ever playoff game — a surprise appearance given he returned to the Canucks lineup ahead of schedule following surgery to repair a torn hip labrum.

But during the game, Kesler blocked a shot with his hand.

“I looked at my finger on the bench, and I’m like, ‘That doesn’t look right.’ It kind of looked cockeyed a little bit, dented, and I couldn’t really hold my stick.”

Kesler returned to the ice, but when he was slashed soon after on the same hand, he knew he needed to get it looked at.

“I’m sitting in the doctor’s office getting an X-ray. It comes back; I broke my finger. I’m like, ‘Alright, perfect. Can’t we just splint it? I’ll get back out there? I’ll deal with the pain. It’s fine.’ And they’re like, ‘no, you need surgery.’ I’m like, ‘Whoa, you said I broke my bone, I should be fine.”

Kesler said he had just read a story about a player getting the tip of his finger cut off to play his final college game, so he requested the same thing.

Thankfully, the medical professionals on hand refused his request.

“The doctor looked at me like, ‘What kind of drugs is this guy on?'”

But make no mistake, Kesler was dead serious.

“I’m like ‘No, seriously just cut it off, and it’ll be fine. Stitch it up. I’ll be way better. The pain will be gone; stitches will heal. I’ll be good.”

Kesler didn’t return to the game, which turned out to be the longest game in Canucks history. Henrik Sedin scored the winner in quadruple overtime, and Vancouver went on to win the series in seven games with Kesler sidelined.