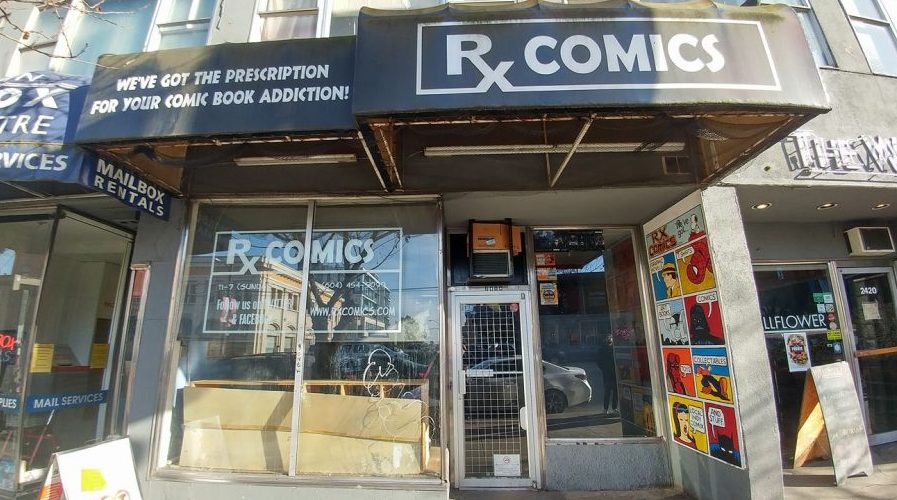 RX Comics, which has been a mainstay of Mount Pleasant for 14 years, closed its doors for the last time on January 28.

The popular store announced on Facebook last month that it would be shutting down for good.

“There are many factors that have lead to this decision, but mostly it comes down to simple economics,” the store said in a Facebook post. “We just can’t afford to keep the store open anymore.”

“We would like to extend a heartfelt thank you to all of our loyal customers who have made the last 14 years possible,” the post continued. “We most certainly couldn’t have come this far without you.”

RX Comics is just the latest casualty of a turbulent start to 2017, which has seen other notable Main Street institutions, like The Foundation and Hot Art Wet City, announce they will also e shutting their doors.