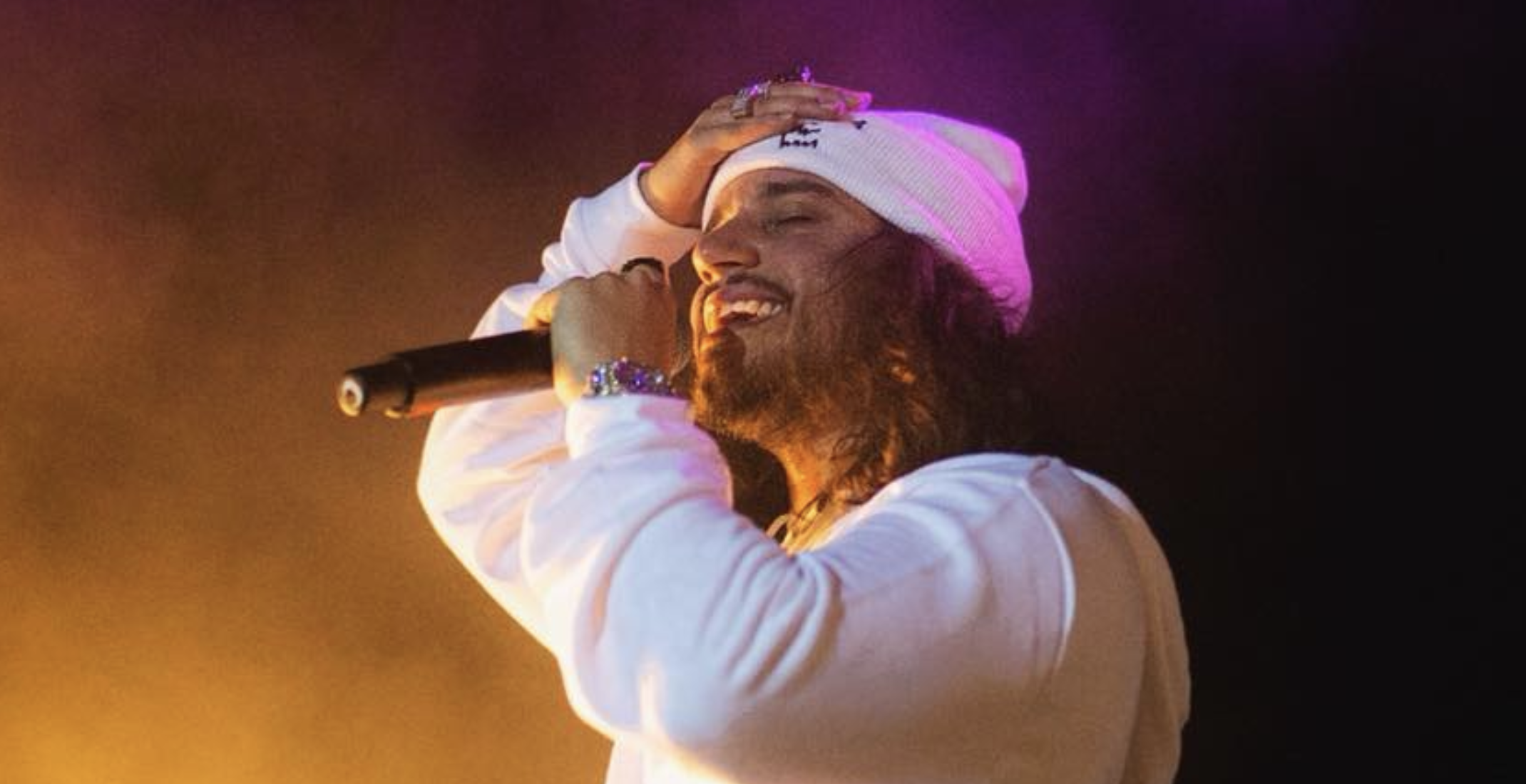 Russell Vitale, known by his stage name Russ, will kick off his See You Tour Part 1 in Vancouver.

Russ will be in town on Saturday, May 20, at the Pacific Coliseum.

The Atlanta-based hip-hop artist’s breakout success over the past year, began with his entirely self-penned debut album There’s Really A WOLF, released in May 2017.

His hits “What They Want” and “Losin Control” have both landed double-platinum success.

The popularity of There’s Really A WOLF  helped Russ surpass 1.1 billion audio streams in the U.S. in 2017, making him one of Nielsen Music’s 30 most streamed artists of the year.

Tickets for Russ’ Vancouver show go on sale on Friday, March 30 at 10 am.