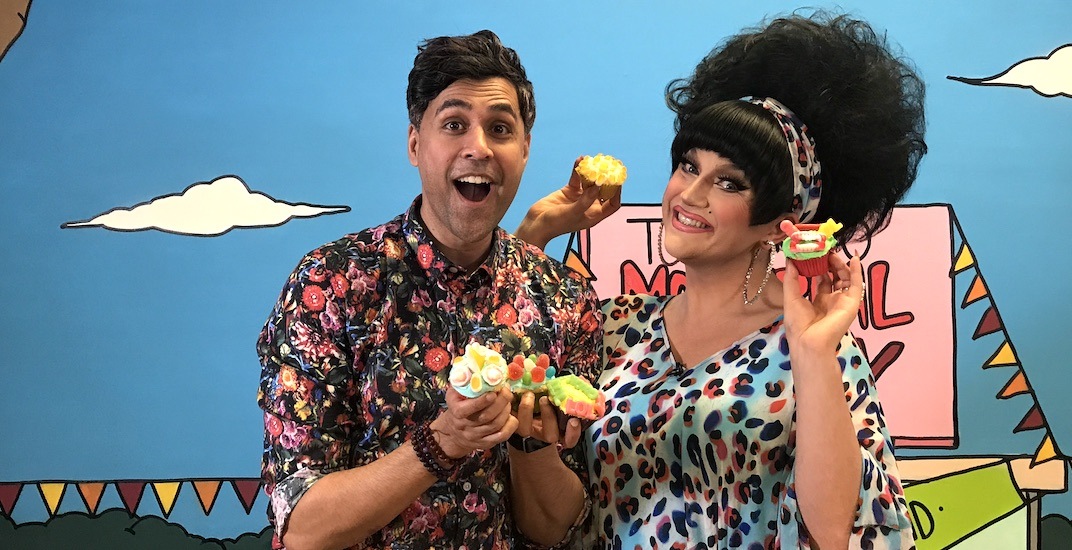 We invited BenDeLaCreme — stage persona of Benjamin Putnam, an American drag queen, burlesque performer, and actor based in Seattle, Washington — to Daily Hive headquarters to dish on her career in drag while decorating some cupcakes with treats from Vancouver candy shop, Karameller.

DeLa, as she’s referred to by fans, is known for being a contestant on the sixth season of RuPaul’s Drag Race, where she was crowned “Miss Congeniality.”

She subsequently participated in the third season of RuPaul’s Drag Race: All Stars, and garnered more challenge wins than any other competitor in the show’s history. 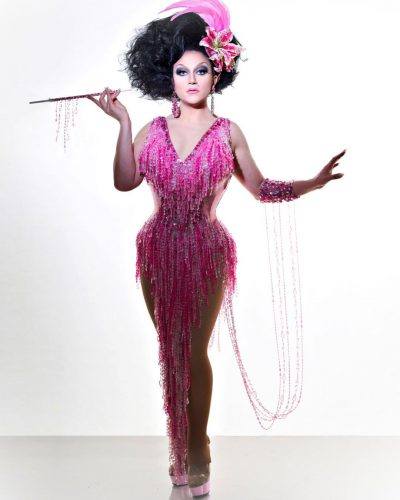 She has toured throughout the world, premiered three critically acclaimed solo shows off Broadway, as well as written, directed, and produced myriad narrative works and variety spectaculars that have played to sold-out audiences for over a decade.

Watch the full video to see BenDeLaCreme create a “Social Media Monster” cupcake, and go in-depth about her departure from All Stars 3.