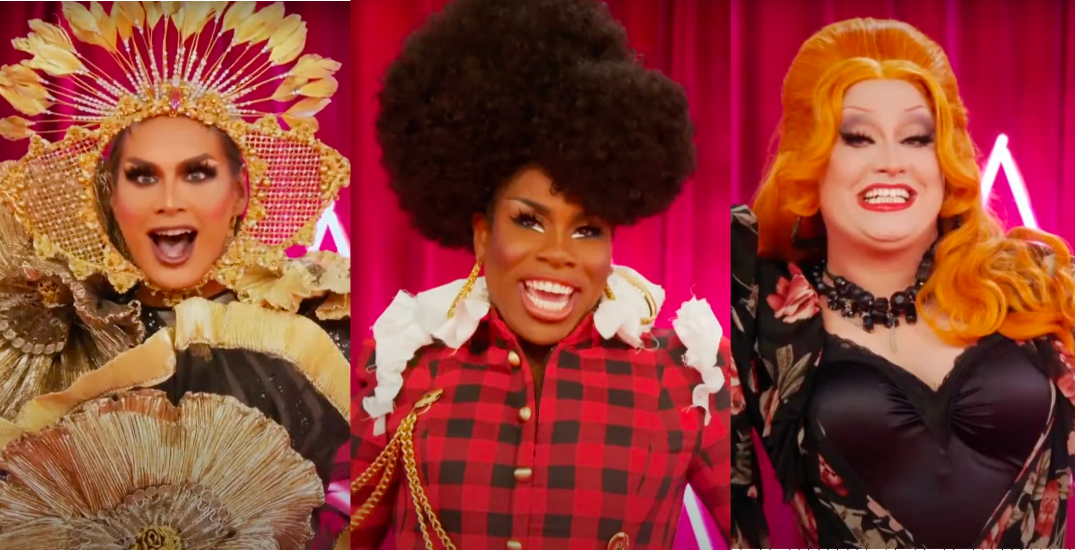 RuPaul’s Drag Race All Stars is about to hit your screen once again, and the lineup for season 7 is made up entirely of winners.

With fans barely over Drag Race vs. UK and RuPaul’s Drag Race season 14, the franchise announced the star cast of this season on Wednesday morning.

The show premieres on May 20. Are you ready to meet the queens?

Here are all the queens you know and love who will be competing for the crown this time around. 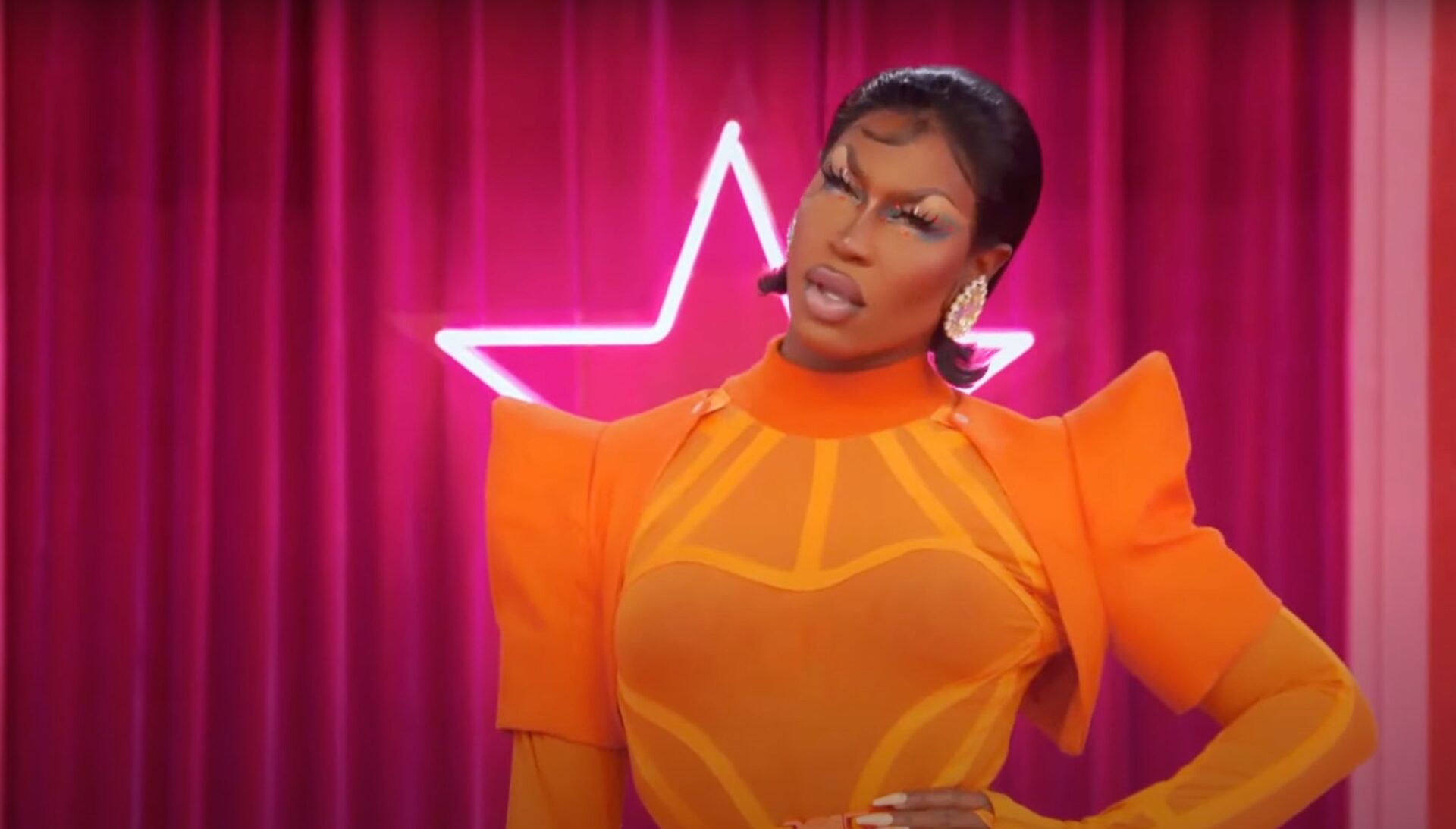 Drag Race season 9 participant and All Stars 5 champion, Shea Couleé is back in the studio, dripping in neon and luxury. While her style sense is to die for, she’s proven she’s more than a look queen. Shea almost made it to the crown in season 9, and has been a fan-favourite on both her seasons. Rapping, dancing, acting — what can’t she do? 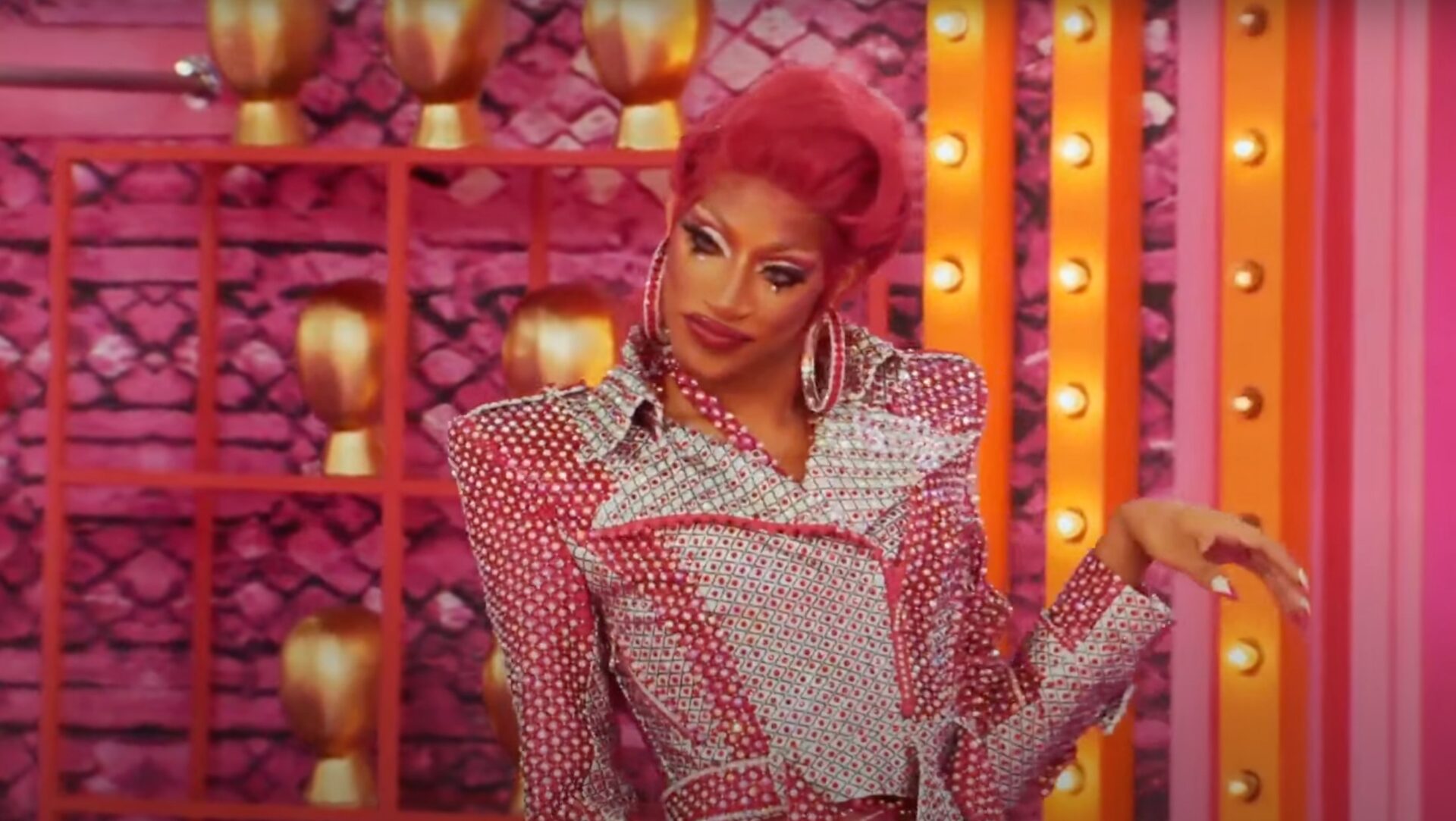 Milwaukee drag royalty and the winner of season 12 of Drag Race, Jaida Essence Hall received her crown over a video call due to the pandemic. The pageant queen was a fan favourite on her season for being a total sweetie, her attention to detail, and glittering ball gowns. Jaida’s out-of-drag looks also had fans and fellow competitors thirsting. 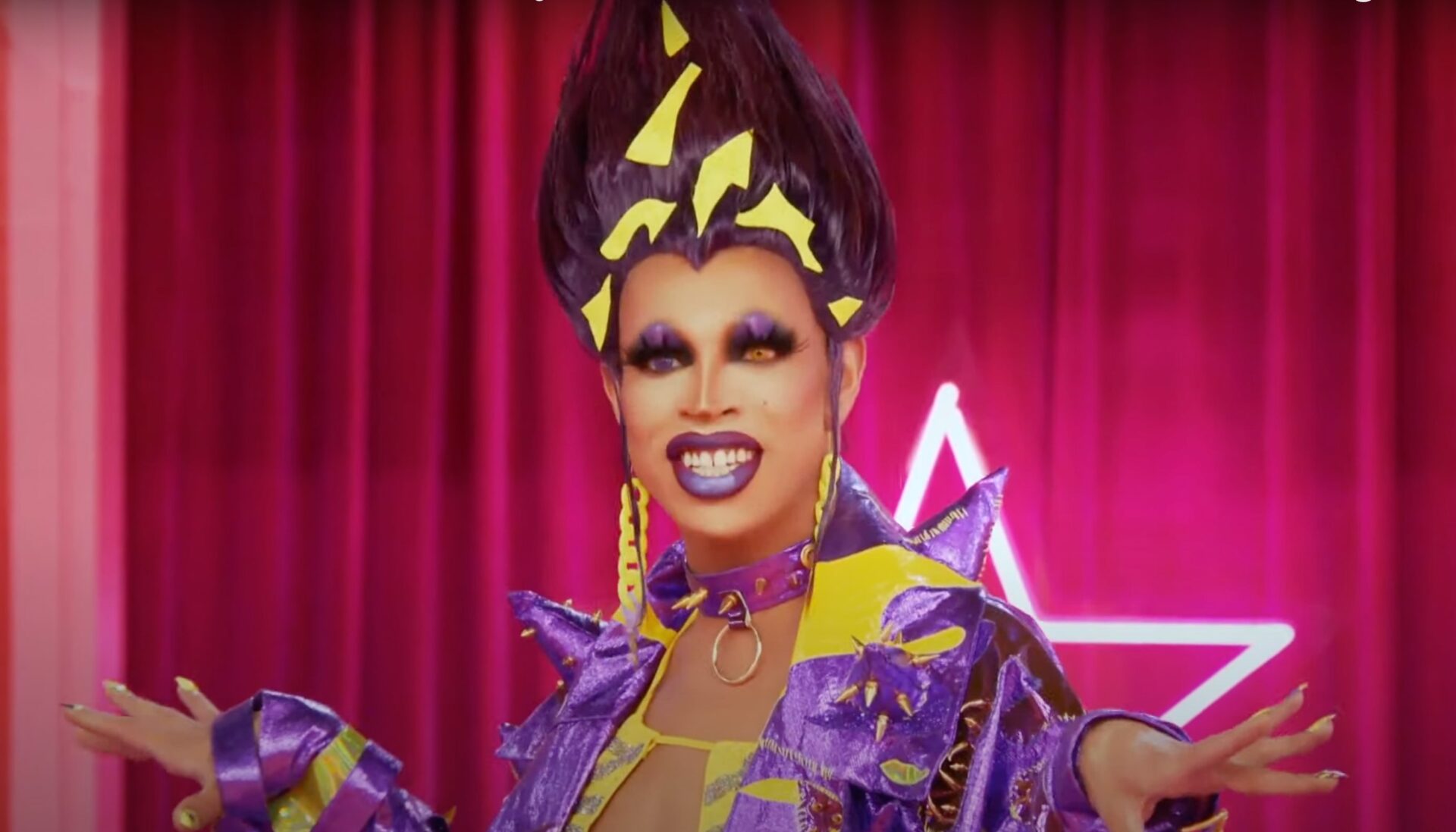 The quirky Yvie Oddly, winner of season 11, will return to the stage and she seems to have upped her game even more. With her fashion designing background and big personality, Yvie wasn’t scared of standing her ground back in her season. Fans can’t wait to see what this extraordinarily flexible queen does in a lip sync. 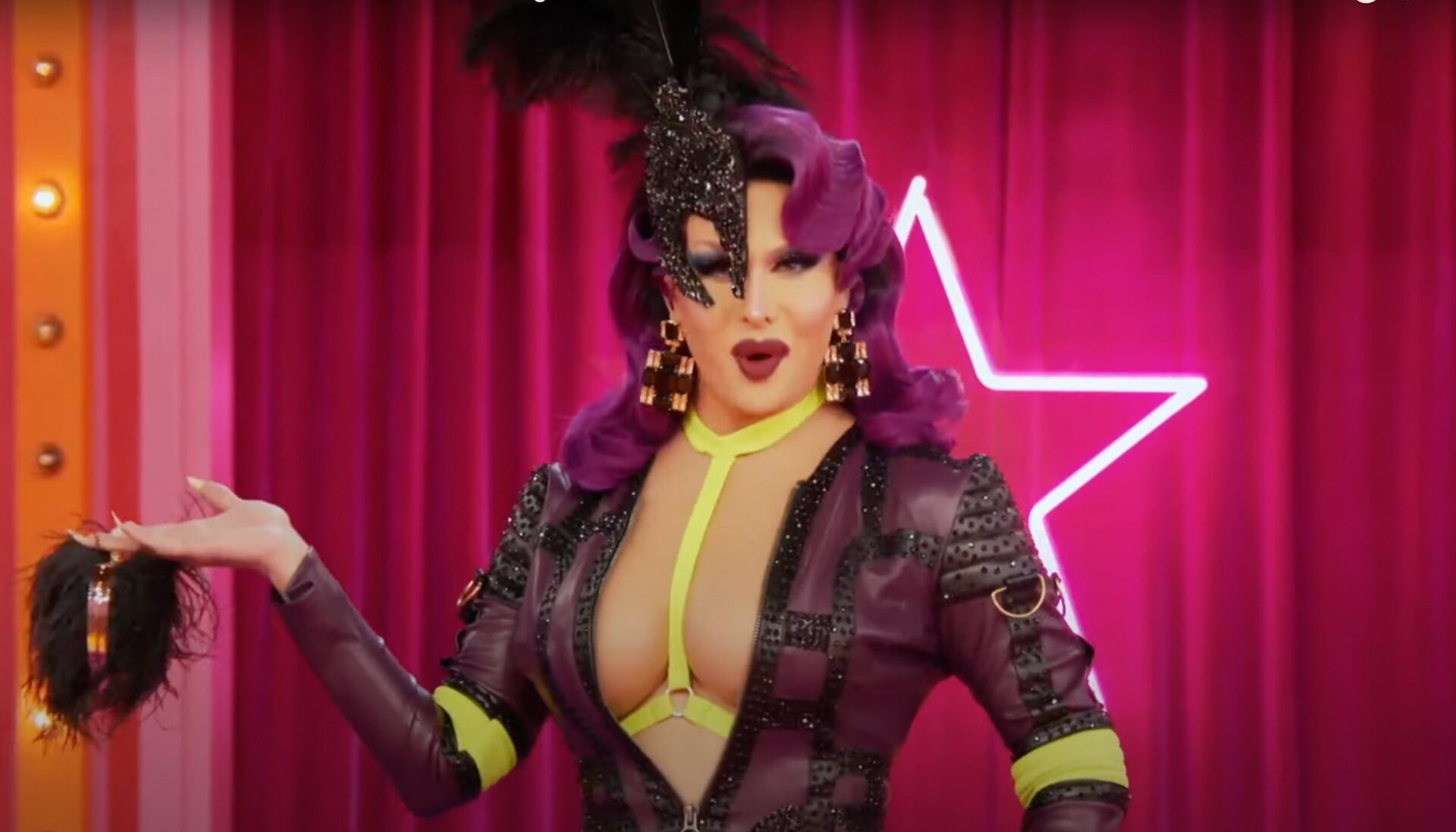 Season 9 participant and co-winner of All Stars 4, Miss Trinity The Tuck is back in the house, and as bodacious as ever. Trinity’s quotable quotes were turned into memes by fans after her season, and though we’re nearly past season 14, they’re still using them! What will her Southern charm bring to the runway — and to Untucked — this time? 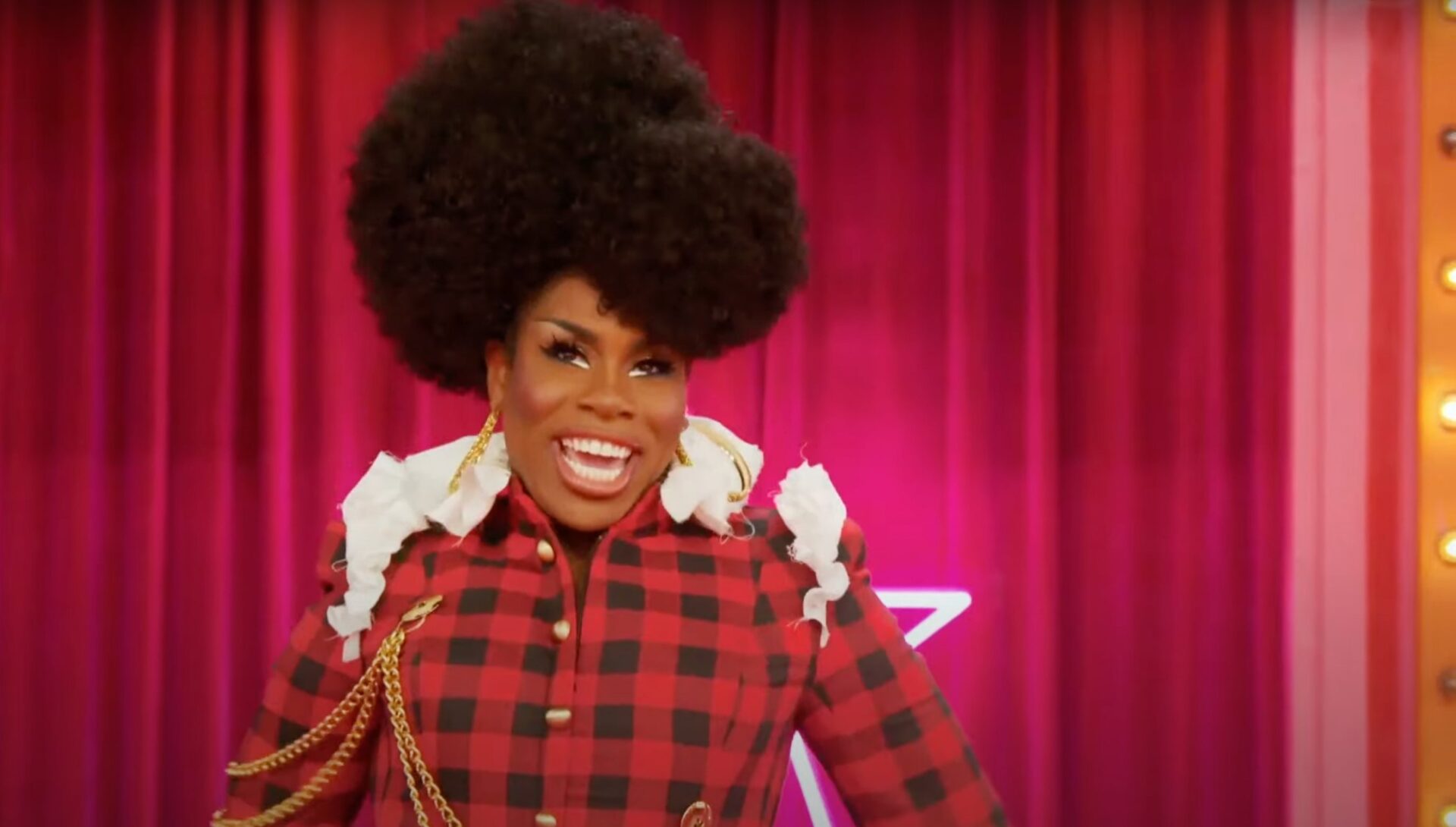 The fabulous Monét X Change, co-host of the hit Sibling Rivalry podcast series and the co-winner of All Stars 4 with Trinity, will bring her bubbly personality and impeccable style to the show for a third time. The non-binary queen made her debut in the tenth season of RuPaul’s Drag Race, where she was crowned Miss Congeniality — will she be as congenial this time? 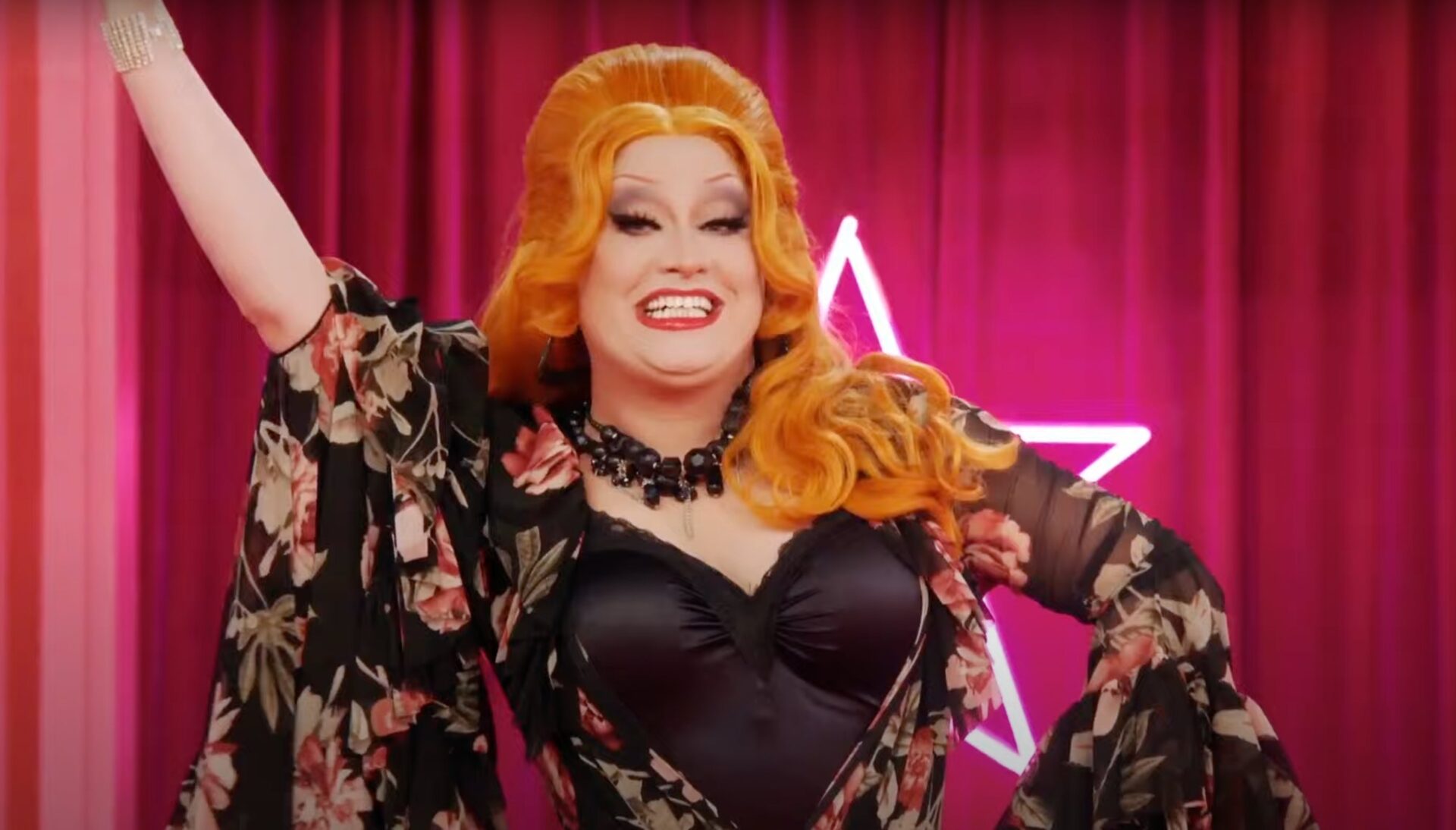 More non-binary representation! Hot suburban mom and winner of Drag Race season 5, the sultry Jinkx Monsoon is returning to the catwalk with her classic theatrical style. This is one queen to watch out for, as she’s a trained musical artist, actor, and performer. Her jaw-dropping Lipsync For Your Life performance against Detox is still burnt into every Drag Race fan’s memory. 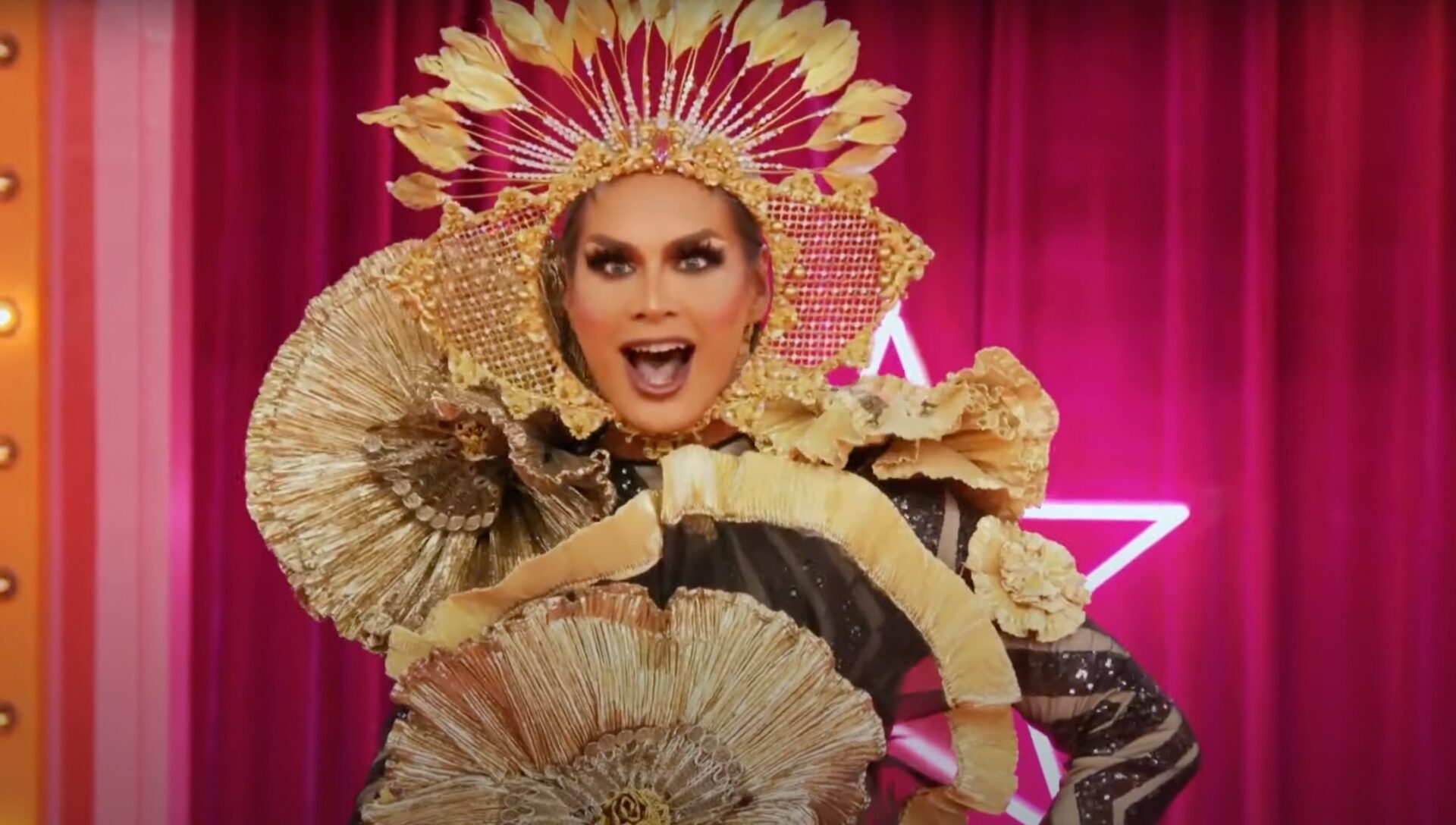 Drag Race season 3 winner, makeup artist, fashion icon, and the co-host of World of Wonder’s Fashion Photo Ruview, Raja Gemini has walked back into the work room, looking more glam than ever. After years of tooting and booting other queens for their fashion choices, fans expect Raja to absolutely bring it to the runway. 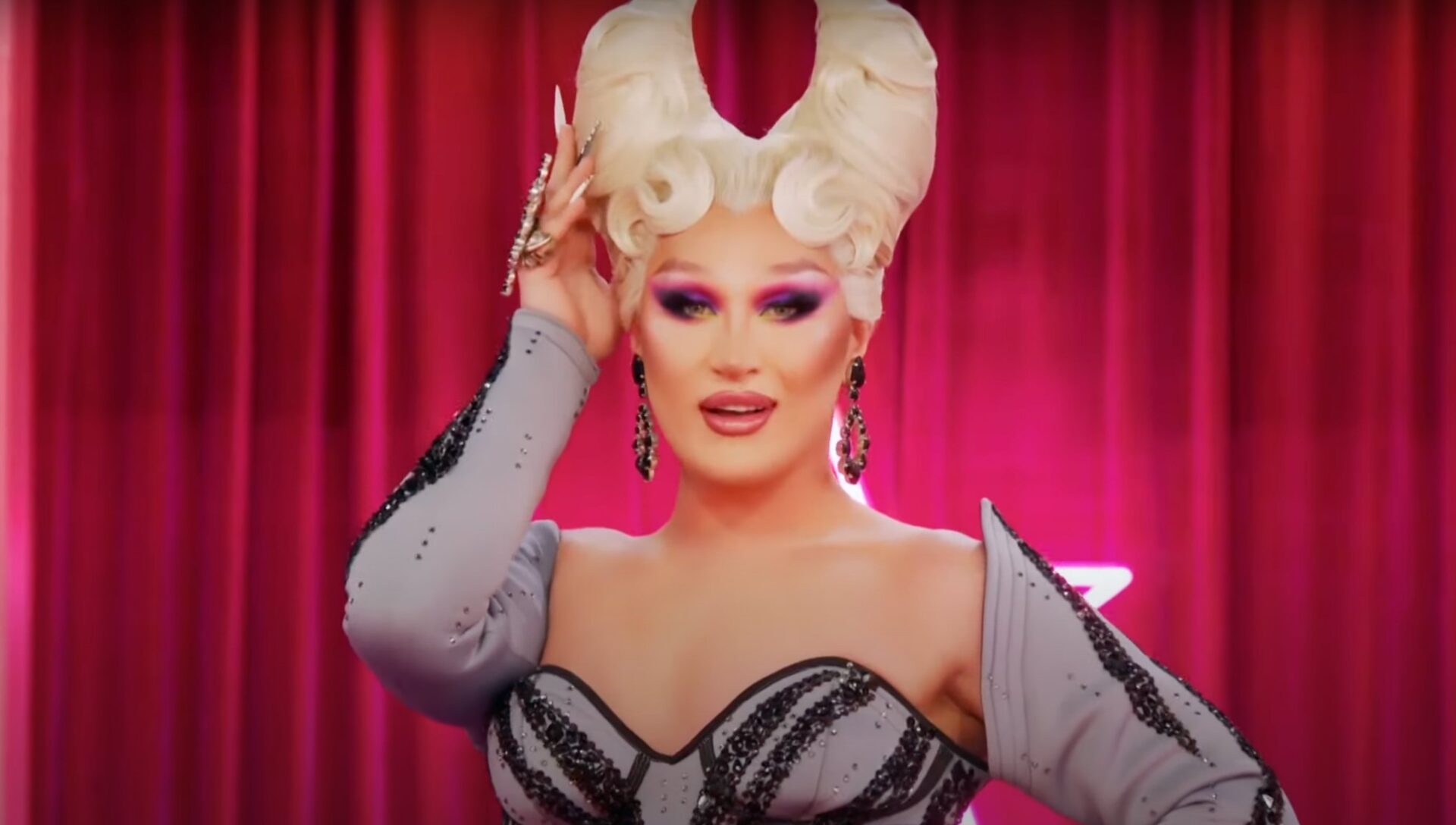 The winner of the first-ever season of RuPaul’s Drag Race UK, The Vivienne has returned to show all these queens what British drag is about. Her Donald Trump character had everyone cracking up in her season’s Snatch Game, and fans are once again expecting to cry tears of joy watching her comedic quips.

Which Drag Race All Star are you most excited to see again?