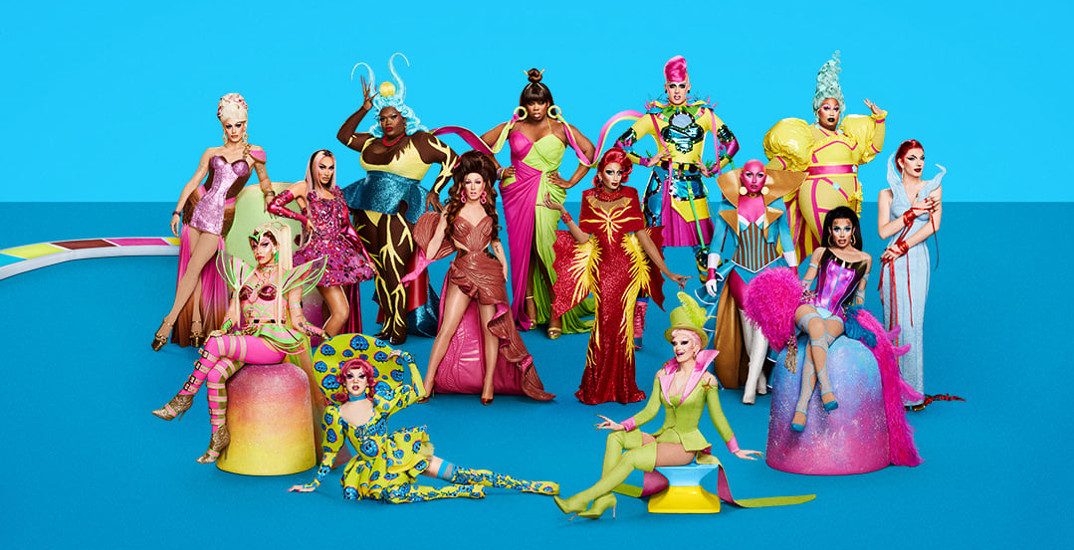 Get ready, Drag Race fans! Stars from the long-running reality TV competition are coming to Montreal this summer.

Your favourite drag stars will be hitting the Salle Wilfrid-Pelletier stage on August 23 for the Official RuPaul’s Drag Race WERQ the World Tour.

The show will be hosted by the fabulous Michelle Visage who, after an experiment gone wrong, is sent spiralling through time with the audience with seemingly no way to return home.

This year’s Werq the World tour is also starring the finalists of Season 14, currently airing on Crave and OUTtv in Canada. 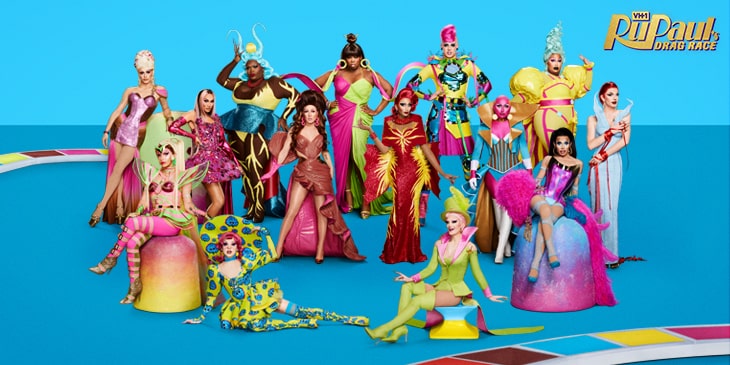 While the full line-up for Montreal hasn’t been released, you really can’t go wrong with any of these leading ladies.

Tickets for Werq the World are on sale now. Visit their website for more information.

Werq the World will be making several stops in Canada. So if you miss the show in Montreal, you’ll be able to catch the Drag Race stars in the following cities: