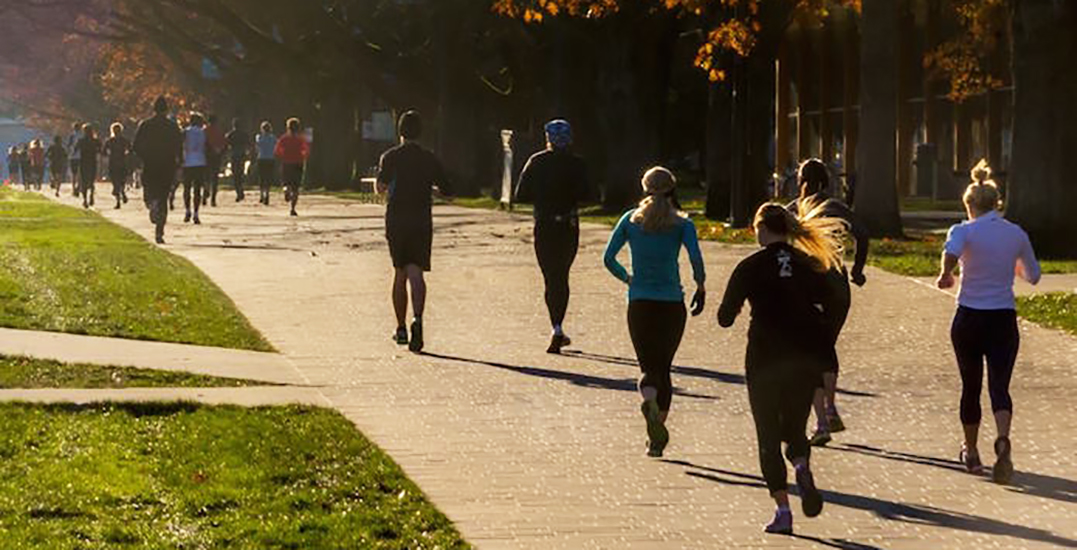 A runner in RUNVAN‘s annual Fall Classic Marathon remains in hospital after being hit by a bus during the event.

The incident took place on the Half Marathon course on Sunday morning. The unnamed runner was hit by a TransLink bus on Southwest Marine Drive at approximately 9:05 am.

He was quickly taken to local hospital by emergency crews and was treated for non-life threatening injuries.

According to race organizers, the injured individual was not a registered runner in the Half Marathon. He was actually registered for the 10 km event, which was set to begin later that morning.

He had paced a friend in the Half Marathon and was returning to the starting line to prepare for his 10 km run. Upon leaving the course somehow, he crossed into oncoming traffic and was struck.

Organizers stress that the accident didn’t occur on the race course itself but outside of the course boundaries.

“We’ve been in contact with the injured individual. He is in stable condition at a local hospital and is expected to make a full recovery,” says Eric Chéné, RUNVAN Race Director. “Our thoughts remain with the individual and his family at this time.”

Chéné also thanks all first responders, as well as the event medical team who “responded quickly and took control of the situation.”

Chris Bryan, Spokesperson at TransLink, confirms that the motor vehicle was indeed a TransLink bus, but declined to make any additional comments. 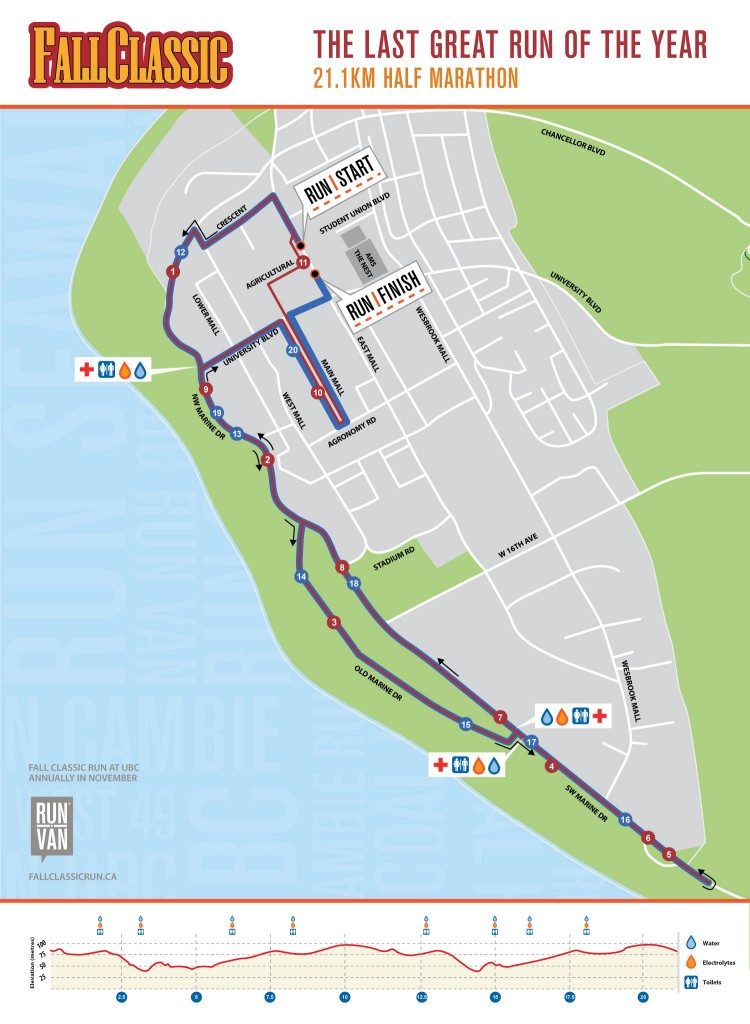 A map of the annual Half Marathon

The Half Marathon starts and finishes at the Student Union Building of the University of British Columbia (UBC) campus, taking participants around Northwest and Southwest Marine Drive.

Daily Hive has reached out to University RCMP and are awaiting further information.