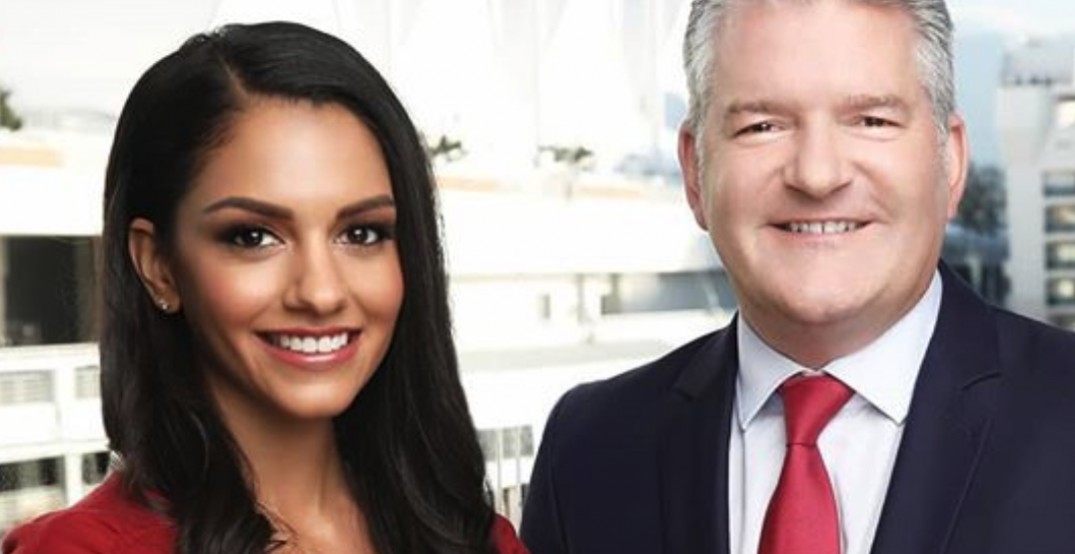 A familiar face in BC broadcasting will soon be on the air at CBC Vancouver.

CBC Vancouver announced today that Killeen will officially be joining the broadcaster on November 19.

The veteran broadcaster says he “grew up watching and listening to the CBC.”

“The CBC Vancouver newsroom has a long history of producing top-notch, award-winning journalism and I’m absolutely thrilled to now be part of this team. I’m also looking forward to co-hosting at 6 pm with an immensely talented journalist, Anita Bathe, covering stories viewers won’t see anywhere else, especially those that resonate with our community.”

Breaking News! I am joining @cbcvancouver as the co-host of the 6 pm news! Excited to work with my new co-host @anitabathe. Also congrats to @danburitt & @lieny! The new hosts of the 11 pm news & weekend news. https://t.co/zZpdvoVZsD

Killeen previously served as the lead anchor on CTV News at Six alongside Tamara Taggart.

The pair were let go by the station in April.  In a statement, CTV Vancouver said it was undergoing a “major refresh of the station’s locally focused newscasts.”

Killeen told Daily Hive that his departure from CTV Vancouver “happened very suddenly and it was a bit shocking.”

“The industry is going through some challenging times. I wasn’t sure if I wanted to continue in the industry,” he said.

After taking some time to reflect, Killeen decided that he did not want to give up journalism.

He says he is “very excited” to be joining the CBC Vancouver team. “CBC has a long history of quality journalism and I am looking forward to co-hosting.”

Bathe also took to social media to share the news. “It’s been a very hard secret to keep but I’m happy I can finally announce @mike_killeen and I will be your new co-anchors on CBC Vancouver News at 6 pm,” she wrote on Instagram.

“We will continue to do what CBC does best – telling your community stories and emphasizing original journalism.”

CBC also announced that senior meteorologist Johanna Wagstaffe will be joining Bathe and Killeen on the 6 pm Vancouver News.

Journalist Dan Burritt will host CBC Vancouver News at 11 pm and Lien Yeung will be hosting on weekend news broadcasts.

Exciting announcement! I’m the new co-host of @cbcnewsbc 6 pm news. My co-host?  @Mike_Killeen! Plus, @danburritt & @lieny are the news hosts of the 11 pm & weekend news!! I look forward to sharing your community stories on TV, radio, and online!https://t.co/lwl1PJsKwl