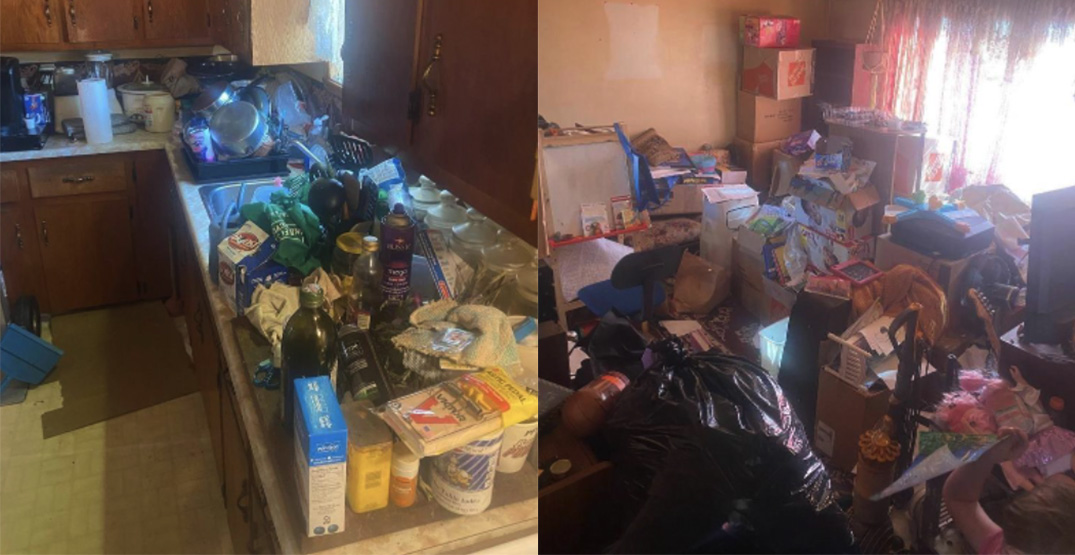 A half-duplex listed in Halifax was sold in one day after a brutally honest ad went viral online, garnering unwanted attention for the homeowner.

The listing doesn’t hold back, starting strong with “BOY OH BOY! You just gotta see this place to believe it! This home needs [a ton] of work.”

It goes on to describe the house, which was listed at $260,000, as a “smoker’s paradise,” warning people with asthma to bring their inhaler “and a spare.” 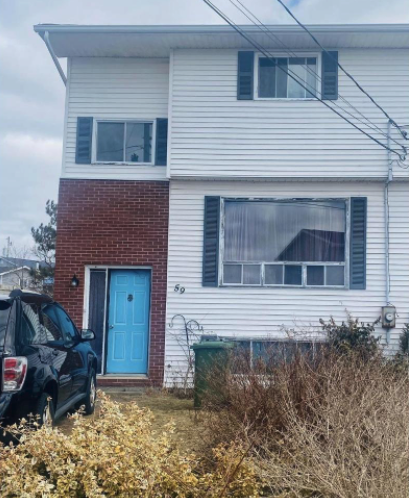 After the honesty grabs house hunters’ attention, the listing does highlight positive aspects of the property but still maintains its sarcastic tone.

“It does have a great layout though, what you can access anyway,” it reads.

With three bedrooms and one and a half bathrooms, the listing says it’s a little hard to access parts of the home because “there is too much stuff down there,” urging prospective homebuyers to “use your imagination.”

Photos accompanying the listing show the cluttered kitchen countertops and a living room filled with so many things that you can no longer see the floor. 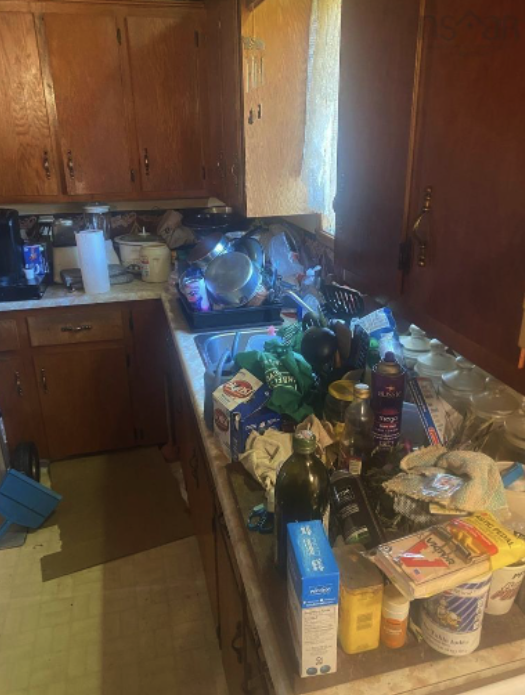 “The backyard is massive,” it reads. “This will be great to pitch your tent to live in while you’re fixing up the place.”

“After you paint, change the windows, replace the roof shingles (did I mention the ceiling leaked), change the siding, put in a new kitchen and new flooring and new trim and baseboards and possibly a new deck, you should be good to go.”

The listing ends with, “Call your agent today, if you dare. This is certainly one for the books!” 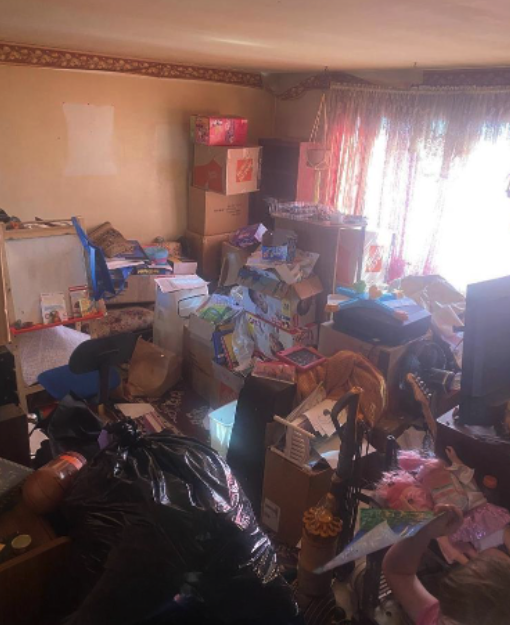 According to Saltwire, the snarky listing was written by Octavia Purdy, a real estate agent with Exit Realty.

Purdy told Saltwire that the home went on the market on Monday, there was a showing on Tuesday morning, and an offer was given that same afternoon. She said she knew the honest description wouldn’t bring in any false buyers.

While the listing certainly helped to sell the property quickly, it was also shared all over social media, much to the dismay of its current homeowner.

Lynda MacNeil told CTV News Atlantic that she hasn’t been able to keep up with the maintenance and cleaning of the house since her husband developed dementia and died. The 71-year-old is also disabled, making upkeep more difficult.

“I can stand up and I can get three dishes done and I’ve got to sit down,” she said. “There’s just nothing I can do.”

MacNeil’s daughter Kim told CTV that while she found the listing funny, she also finds the mockery it has received online embarrassing for her and her family.

The family has accepted an offer slightly less than the asking price. The sale is expected to close in June.