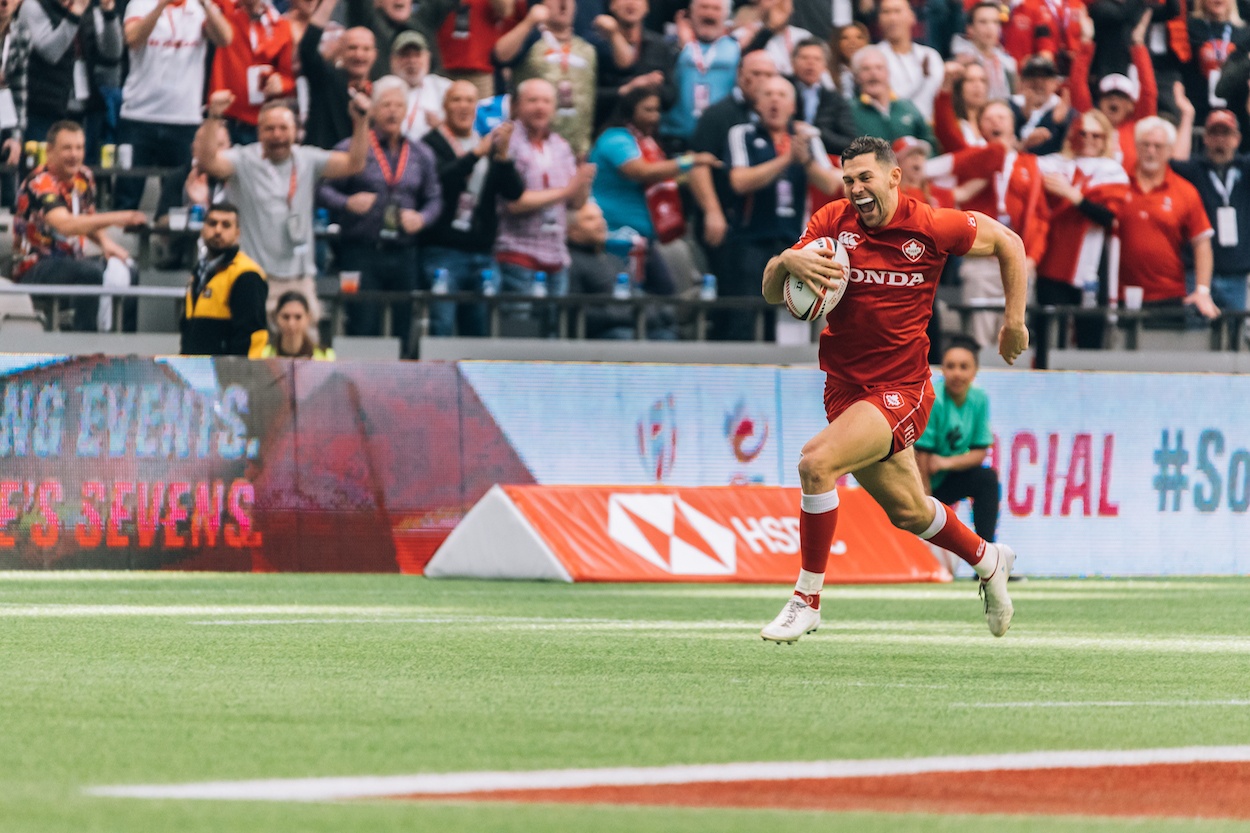 Rugby Sevens returns to Vancouver this weekend, and for the fourth year in a row, fans will flock to BC Place in large numbers.

Ticket sales are approaching 70,000 for the two-day event, which has been a smash hit since the debut Canada Sevens tournament in 2016. A Rugby Canada spokesperson tells Daily Hive that over a thousand tickets were sold on Monday alone, as the event gains momentum.

Capacity for each day is set at 40,000, which means parts of the upper bowl will be open – a rarity at BC Place.

Saturday is nearing a sellout, with over 90 per cent of tickets sold, while more inventory is currently available for championship Sunday.

The Canada Sevens tournament is in the final year of its four-year hosting cycle that was granted to Rugby Canada in 2016, though it seems likely that the agreement will be extended.

A Rugby Canada media conference is scheduled for Wednesday morning, where it is expected that details of a new agreement will be revealed.