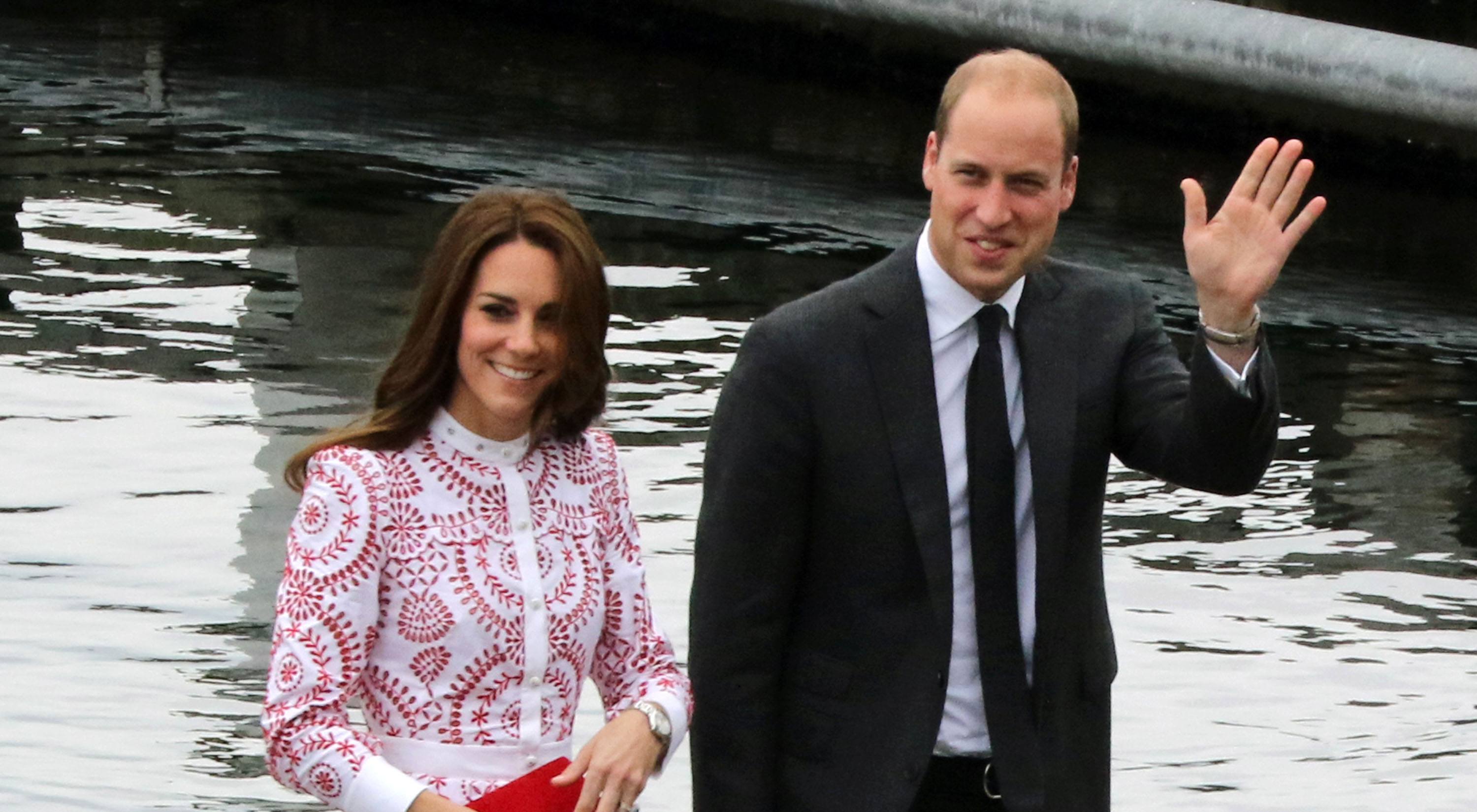 Hundreds of people turned out at Jack Poole Plaza to see Prince William and his wife Kate arrive in Vancouver today.

The Duke and Duchess of Cambridge arrived by floatplane about 11 am to a civic welcome, before going walkabout to greet the crowds.

Watch Will and Kate arrive:

After meeting wellwishers, the royal couple were ushered into a motorcade for a visit to Downtown Eastside charity Sheway, which helps mothers battling addictions.

Prince William and Kate will also visit the ISS of BC’s new housing complex, before taking a hovercraft back to Victoria from the newly reopened Kitsilano Coast Guard station.

Royal fans waiting had come from far and wide to be in Vancouver – most getting up at around 6 am on a rainy Sunday morning to make the trip.

Megan, from East Vancouver, who had bagged a spot right at the front, told Daily Hive she thought it would be exciting to see Will and Kate.

Meanwhile Zara, from North Vancouver, also managed to get a prime spot, saying she really loves Will and Kate because they’re so humble.

“They truly signify how we should always carry ourselves,” she said. “They represent a lot of Canada. I think it’s amazing that they’re taking the time to come here to Vancouver.” 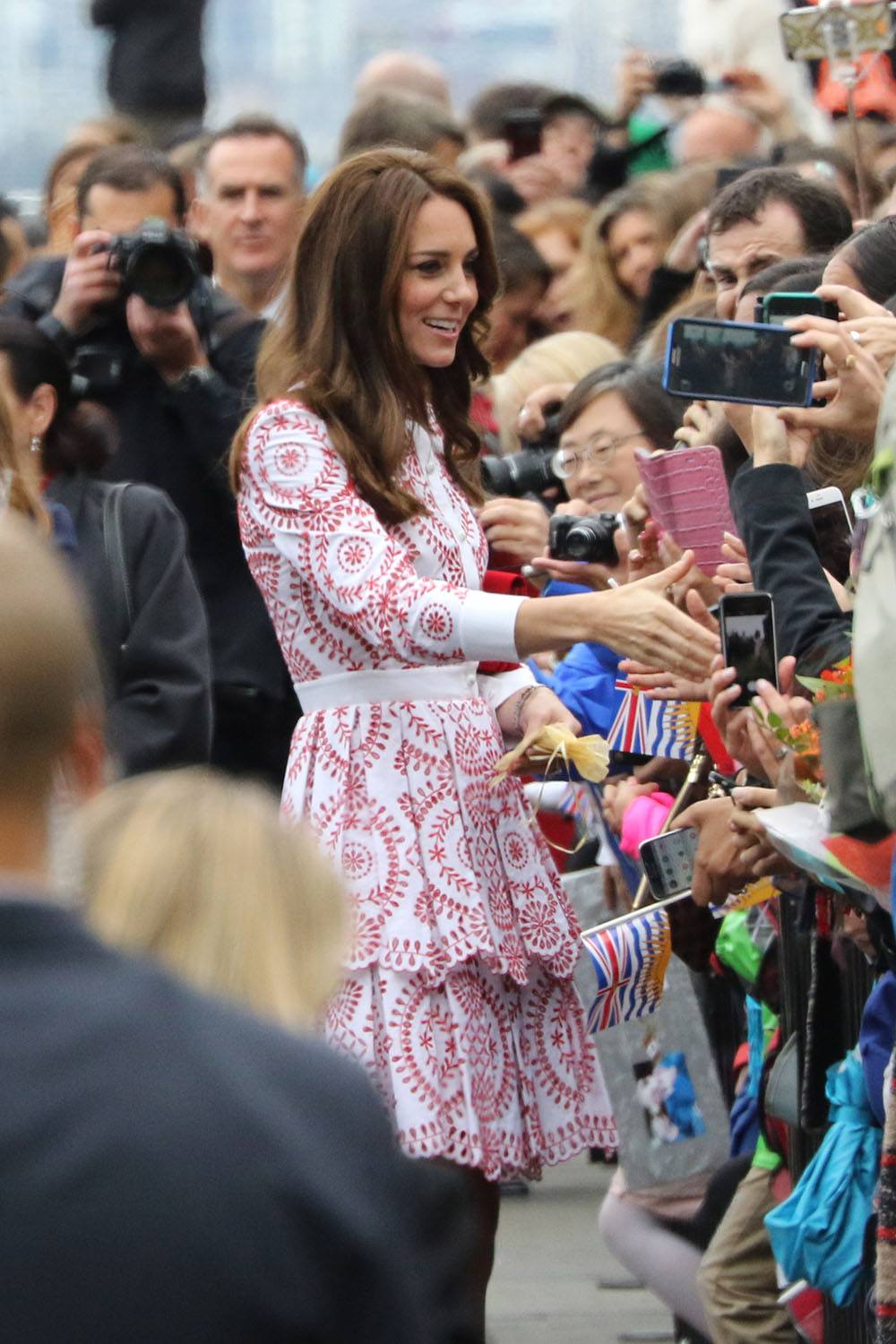 Catherine, Duchess of Cambridge meeting the crowds on her arrival in Vancouver (Lindsay Barker/Daily Hive)

The couple’s romance was also sparking interest among royal fans.

Antoinette from Coquitlam said she had to be here to see Prince William and Kate because of “their love story, they’re so elegant.”

Some fans had bright balloons and flags with them, like Bosco and Annie, from Ladner.

“I think they’re pretty awesome, and I thought it would be fun,” said Bosco.

Annie said she collects royal memorabilia and had to be here today.

“I’ve got a good few boxes in the basement – magazine, books, stamps,” said Annie. “I share the same birthday as Kate, and we both have a cocker spaniel, so that’s why I like her so much.”