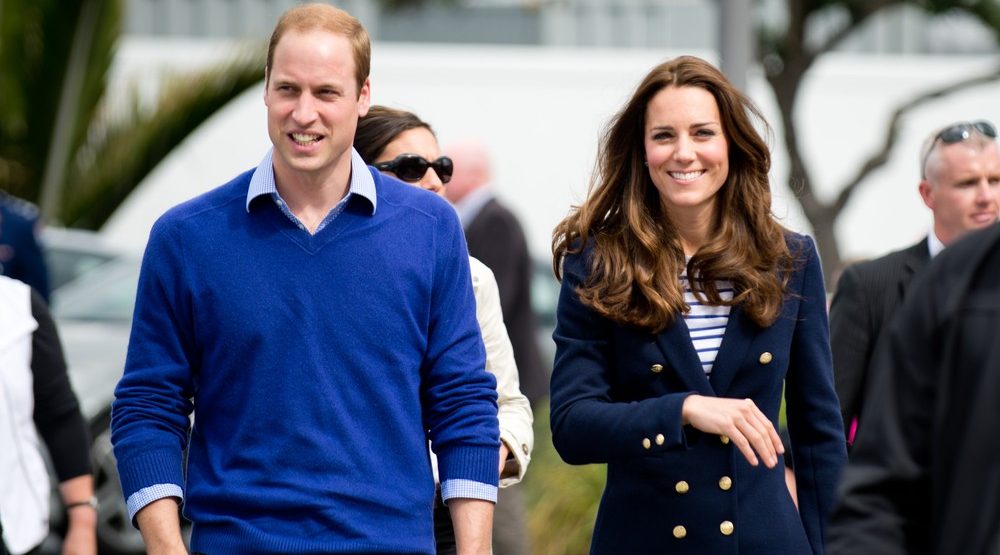 Prince William and his wife Kate Middleton, alongside their children Prince George and Princess Charlotte, will visit Vancouver this weekend as part of their Royal Tour of Canada.

The family’s visit will begin in Victoria on Saturday when Prime Minister Justin Trudeau and his wife Sophie Grégoire Trudeau will participate in the royal party’s official welcoming to Canada.

The next day, they’ll jet off to Vancouver on a float plane and will receive a civic welcome at Jack Poole Plaza. While they’re in Vancouver, they’ll also pay a visit to the Downtown Eastside charity Sheway, which helps mothers battling addictions.

The family will also visit the Immigration Services Society of BC’s new refugee housing complex in East Vancouver and the newly reopened Kitsilano Coast Guard station. They’ll then ride a hovercraft before flying back to Victoria.

Unfortunately not all of the events will be open to the public. So where can flag-waving fans get a glimpse of the Duke and Duchess of Cambridge during their visit?

Will and Kate arrive in Vancouver by floatplane for the official welcome at Jack Poole Plaza. The public is invited to help welcome the royal couple as they make their way across the plaza. This is the most accessible location for people hoping to see the couple while they’re in Vancouver.

The Royal Highnesses’ last stop in Vancouver is the Kitsilano Coast Guard Station. During the visit, the royal couple will participate in a forum on improving the mental health of first responders inside the station. This will be followed by a tour of the equipment used for search-and-rescue and environmental response in the parking lot next to the station. Public viewing areas will be set up around the Coast Guard station, however access to parking and public viewing are limited.