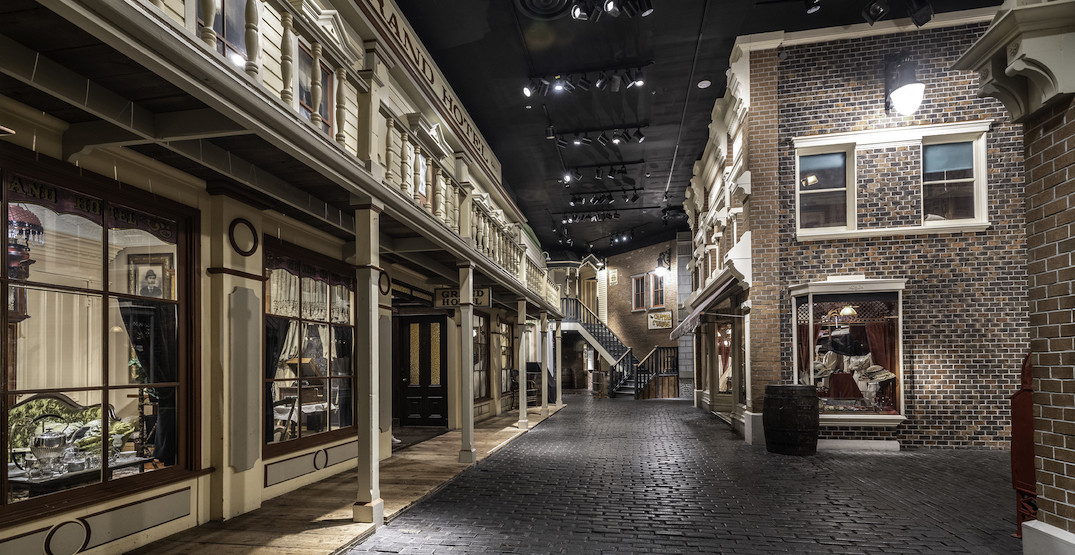 The provincial government is reaffirming its broader direction of modernizing the Royal BC Museum in response to mounting criticism over its abrupt decision last fall to permanently shutter and dismantle the popular European settlement exhibits and galleries on the third floor of the museum in downtown Victoria.

In early November 2021, the leadership of the Crown corporation that operates the museum said the decision was entirely driven by the need to perform a “decolonization of the museum’s galleries” as a measure of reconciliation. The exhibits were subsequently closed forever in early January 2022.

The decision was criticized over the basis that the museum had not consulted the public, nor had it presented a plan for what would replace the exhibits, which were the most popular and visited features of the museum for decades.

In an open letter that seemingly serves to address the criticism, Melanie Mark, the BC Minister of Tourism, Arts, Culture, and Sport, downplayed the original rationale presented by the museum’s leadership, instead choosing to commemorate the inspirational legacy of the closed Old Town and First Peoples gallery exhibits, and emphasizing the museum’s future redevelopment. She made no direct mention of the terms “decolonization” and “reconciliation.”

“I know people are passionate about their museum. I have heard the varying views British Columbians have expressed about the future embodiment of our past. I also want it to be very clear: not one of our histories will be erased or destroyed,” wrote Mark. 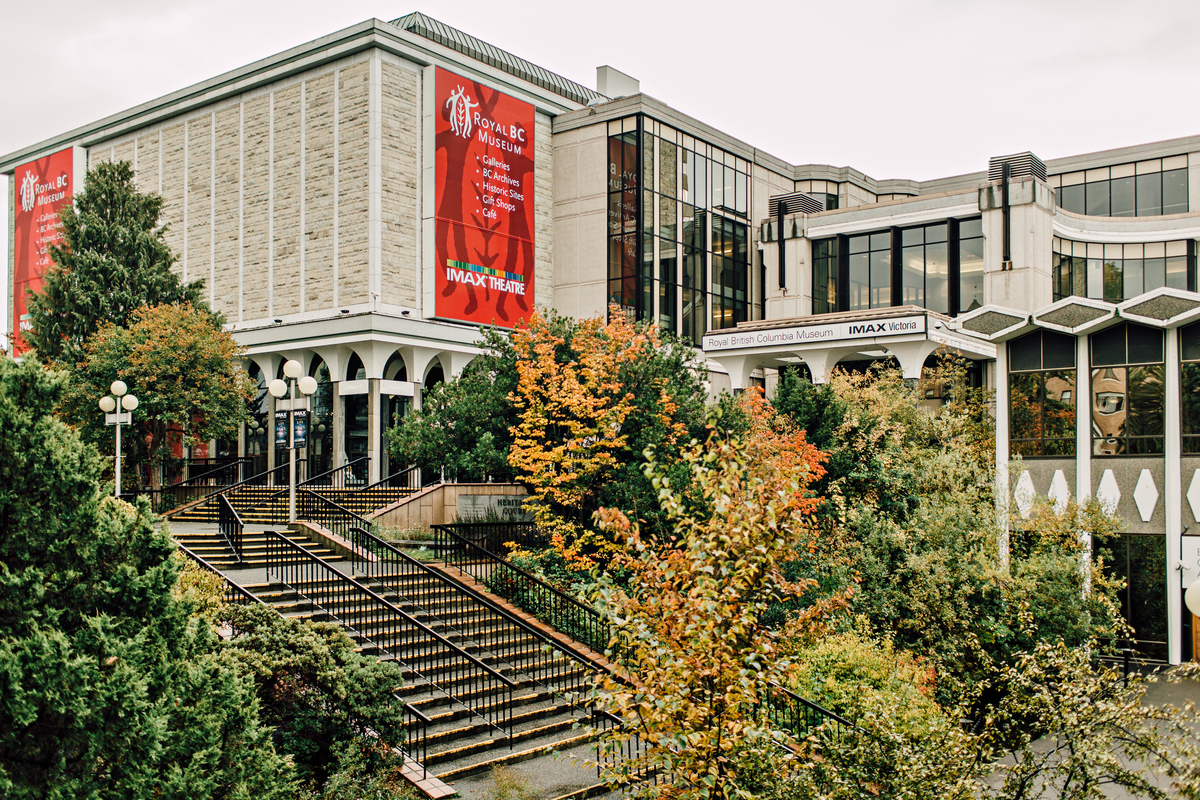 Royal BC Museum in downtown Victoria. (Destination BC)

For years, prior to the pandemic, the provincial government had been engaged in a process to plan for the renewal of the museum. Public consultation was held in 2019.

Mark says the 1967-built, five-building museum, spread over five acres next to the BC legislature, has not seen any major repairs, renovations, or upgrades in decades.

“Sadly, the facilities are at the end of their useful life. They are seismically at risk and are vulnerable to damage. In the event of a major flood, artifacts and irreplaceable parts of BC’s history could be damaged and lost forever,” she wrote, adding that exhibits such as Old Town are full of asbestos.

“Building materials in current use do not meet modern safety standards… As well, the building fails to meet today’s accessibility standards, which denies many people the ability to experience the museum.”

Mark notes that a business case for the redevelopment of the museum has been created and over the coming months it will be released, outlining all aspects of the plan for the new museum, including the project’s scope and budget.

“We must take action now. A new and modern museum is long overdue for the safety of all visitors and to remove barriers so everyone can access it and keep our irreplaceable collections safe. Continuing on without a major redevelopment is not an option for anyone serious about the stewardship of BC’s history and culture,” she continued.

“Our goal is to build a state-of-the-art facility that provides an educational and cultural legacy for the province while at the same time brings significant economic and social benefits to the region. A new Royal BC Museum will build upon the foundation the world-class museum has been known as with a facility that reflects modern safety, environmental, and accessibility standards and reflects a broader representation of the many people, events, and cultures that are part of British Columbia’s rich and living history.” 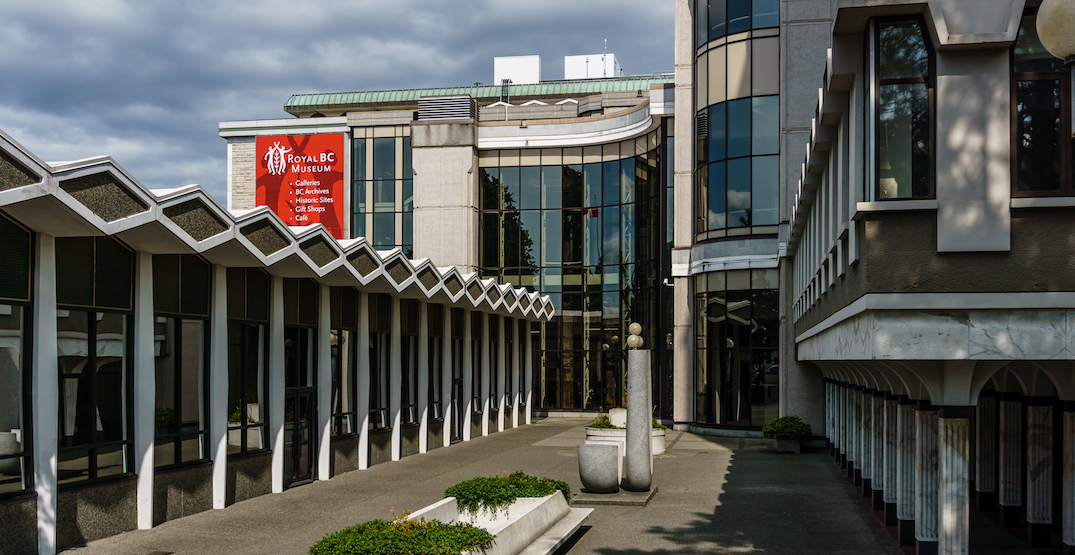 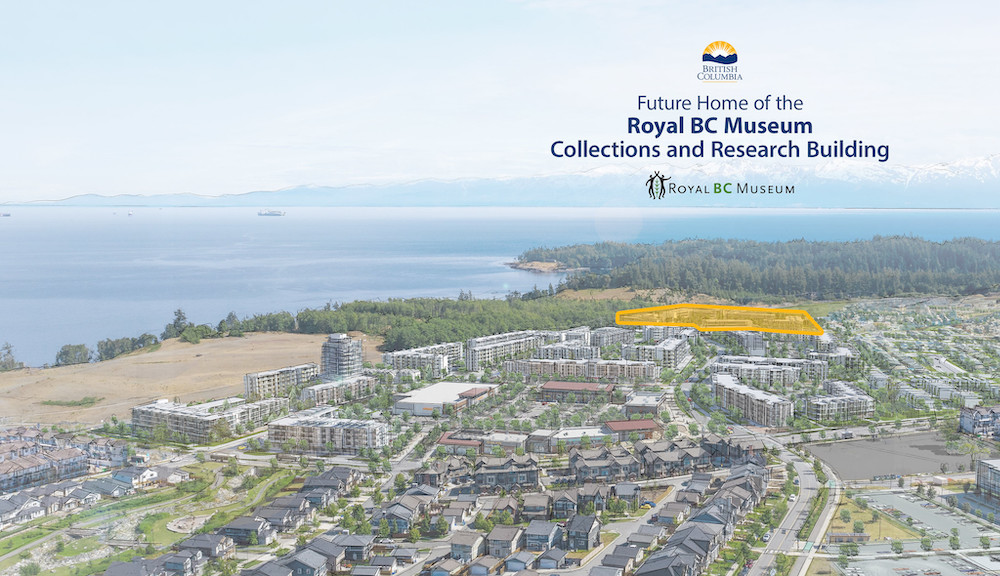 The provincial government has already been making key investments to prepare for the redevelopment of the attraction in downtown Victoria.

In September 2020, the provincial government announced it had acquired an eight-acre parcel of land for $14 million in a future neighbourhood in the Victoria suburban city of Colwood. This will be the site of a new 167,000 sq ft satellite facility for the museum, mainly for its collections and research space needs.

Currently, seven million artifacts and objects are stored in the basement of the downtown museum campus. The relocation of this vast collection to the Colwood facility allows the provincial government to proceed with the museum redevelopment.

The provincial government is also planning to build a Chinese Canadian Museum in Vancouver’s Chinatown district. In 2020, it provided an initial project funding of $10 million, with $2 million towards planning and $8 million for an endowment.