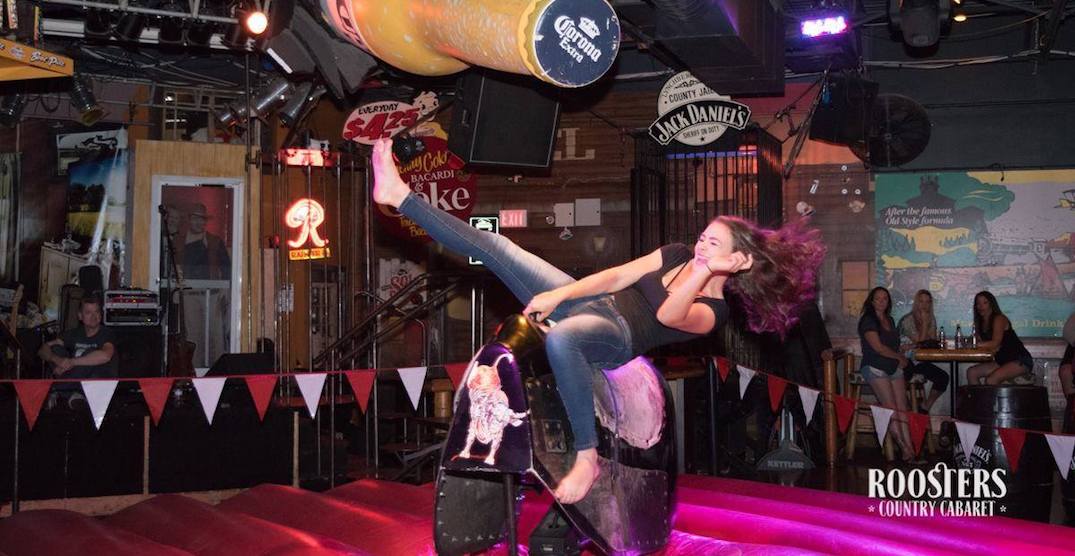 The end is near… if you’re a fan of Roosters Country Cabaret, that is.

The longstanding Pitt Meadows establishment will be entering their final days of operation after being in business for over 20 years.

The announcement was made just over a week ago when staff called for fans to pay a visit one last time.

So, in proper fashion, Roosters will be celebrating their last weekend with one more Karaoke Thursday, one last $4 Friday, and their famous Big Bacardi Saturday. The final farewell will take place on Sunday, January 20 with Appaloosa as their closing band.

Anyone looking to hop on that dancefloor is recommended to arrive early, however. Roosters recently shared on Facebook that they had received an overwhelming 1,700 bookings and rather, will allow people in on a first come, first serve basis.

Once the establishment closes, a complete overhaul is expected by the Joseph Richard Group, the BC-based hospitality group that purchased the space.

So whether you’re out for one last bull ride, one more night in the cages, or to find one last dance with that cowgirl (or cowboy), now’s your chance.