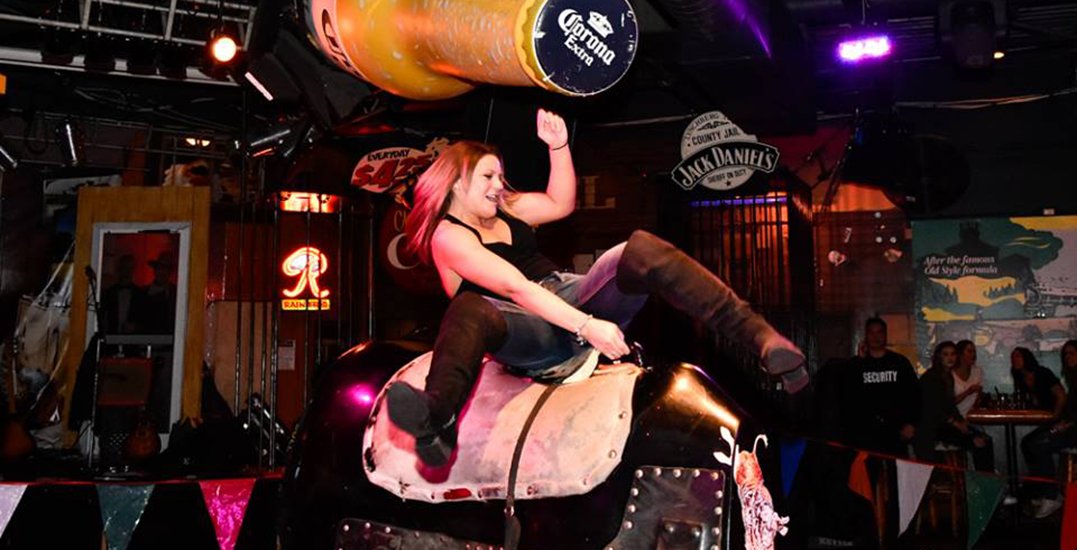 There are big changes underway for the recently-purchased Roosters Country Cabaret.

The announcement first came from the long-standing Pitt Meadows tradition on Wednesday night, when the Roosters team shared that they’d have two weeks left until they closed their doors for good.

Earlier today, the Joseph Richard Group (JRG) announced that they were the BC-based hospitality group that purchased the space.

“Pitt Meadows is a great, growing community with a lot of young families,” JRG CEO and Co-founder Ryan Moreno tells Daily HIve. “We’ve wanted to be out there for some time.”

Moreno explains that the deal has been in the works for approximately half a year.

“It’s been a long process, going back and forth, and JRG acquired the property as well,” he says. “Buying a business takes some time, especially for one that’s being around as long as Roosters.

“There’s a lot of baggage to check.”

As far as what the future of Roosters will look like, patrons can expect some serious changes.

“There are some exciting plans in place, over a year in the works, to bring the JRG experience to a new location,” Moreno shared. “There’ll be some newer elements launched in the space that haven’t been seen at any of JRG’s current establishments.”

When asked for a potential timeline, he explained that the new venue hopes to be open before the end of 2019.

“We’ll be doing a complete overhaul, inside and out,” he says. “Obviously you want it to happen right away but there’s permitting, architecture, and it’s going to be an extensive renovation.”

When asked about the future of the infamous mechanical bull and metal cages, Moreno was unable to comment. He did mention, however, that they’re “always very sensitive when acquiring businesses.”

“It’s something we don’t take lightly, especially when it’s a place like Roosters. We’re very cognizant of that.”

As far as details or hints of what the new space would look like, the CEO remained tight-lipped.

“That’s the question that everyone is asking,” he laughed. “I can say this — we definitely plan to incorporate some of the elements that made Roosters so successful.”

JRG has seen numerous expansions in the Fraser Valley area in the past few years. Some of their establishments include Townhall, Oak & Thorne, Oceanside, and the Henry, as well as a number of restaurants.