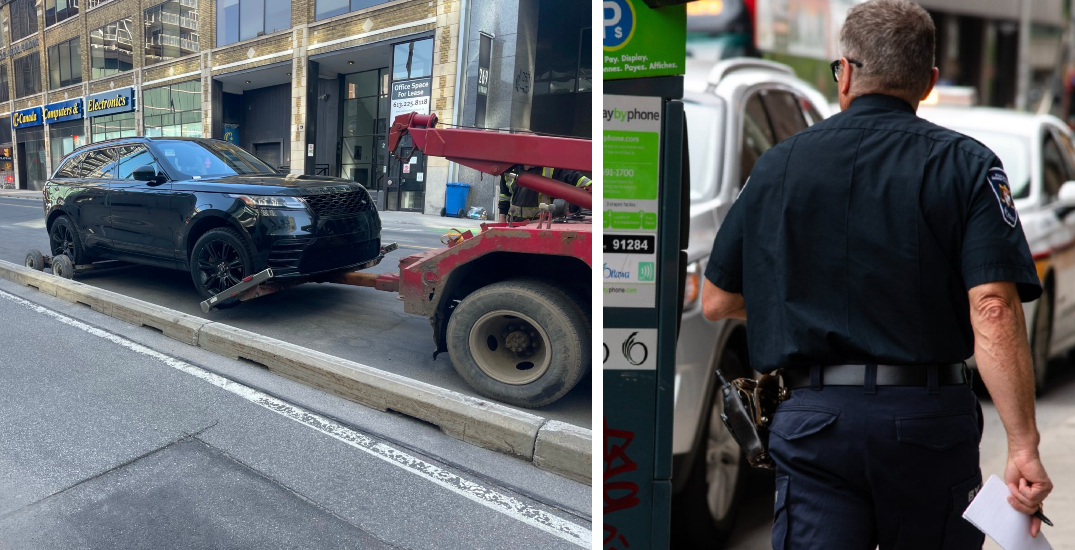 Police have issued almost 900 tickets in the wake of the “Rolling Thunder” protests in Canada’s capital city of Ottawa right now.

Fleets of motorcycles flooded the city centre over the weekend to protest the government’s COVID-19 mandates and policies, which have been relaxed significantly since the so-called Freedom Convoy occupation.

On Monday morning, Ottawa By-law tweeted a final update in a series of daily tweets on the law enforcement front of the protests.

Final update: enforcement action in regard to the demonstrations in #OttCity:

They say that since 7 am on Friday, 889 parking tickets and 10 other tickets have been handed out regarding the demonstrations. In addition, 45 vehicles were towed.

The 10 other tickets were written for noise, smoking, public urination, misuse of an accessible permit, and encumbering highway, possibly among other things.

Just under 24 hours ago, these numbers were much lower. The ticketing stats stood at 761 parking tickets, 10 other tickets, and 39 vehicles towed on Sunday morning.

Ottawa had put special parking restrictions and traffic control measures in place for the “Rolling Thunder” protests. This includes creating zones where no motor vehicles are allowed.

Today, all the special restrictions were lifted.