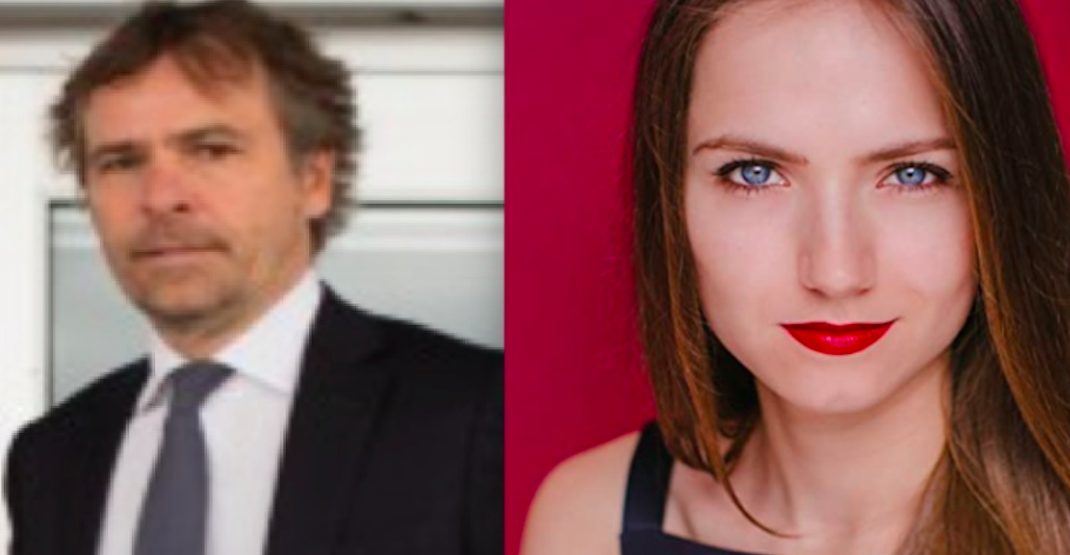 A court date has been set for a BC couple facing charges after allegedly flying to Yukon to get COVID-19 vaccines.

Rodney Baker, 55, and Ekaterina Baker, 32, have both been charged under Yukon’s Civil Emergency Measures Act (CEMA), according to court documents obtained by Daily Hive, and a court date of May 4, 2021, at 2 pm in Whitehorse, has now been set.

A clerk for the Yukon courts told Daily Hive that a local lawyer named Jennie Cunningham has accepted service of the charges on behalf of the Bakers.

“We don’t know if the Bakers themselves are aware of the court date,” she said.

Both Rodney and his wife face one charge each for failing to self-isolate for 14 days and for failing to behave in a manner consistent with the declaration.

Each charge comes with a $575 fine, according to the documents.

Under the CEMA Act, anyone entering the Yukon — even from other parts of Canada — must self-isolate for 14 days.

John Streicker, Yukon’s Minister of Community Services, said the couple arrived in Whitehorse on January 19, and both signed the mandatory isolation declaration.

Two days later, though, they chartered a plane to the small community of Beaver Creek, where they allegedly told staff at the community’s COVID-19 vaccine clinic that they were working at a local motel.

Both received the first dose of the Moderna vaccine, Streicker said.

Through a healthcare worker’s hunch and quick work of CEMA officers, the couple was apprehended at Erik Nielsen Whitehorse International Airport as they waited to board a flight to Vancouver.

“The whole of Yukon is really frustrated and upset by this case,” said Streicker.

The minister said he finds the case especially terrible because small communities like Beaver Creek are the ones the territory is trying so hard to protect from COVID-19.

On January 25, the Great Canadian Gaming Corporation announced that Rod Baker would be resigning as its director, president, and chief executive officer.

Chuck Keeling, GCGC’s Executive Vice President of Stakeholder Relations and Responsible Gaming, confirmed to Daily Hive that Baker was “no longer affiliated in any way with the company.”