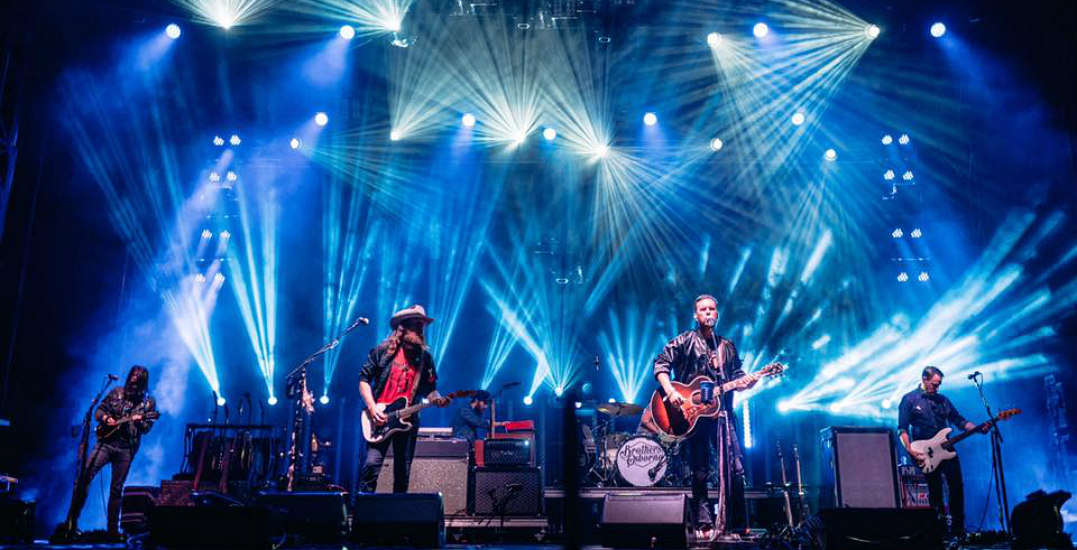 Is it ever too early to get ready for a music festival? We don’t think so, especially since BC’s popular Rockin’ River Music Fest has unveiled the lineup for 2020.

Taking place along the Coldwater River in Merritt from July 30 to August 2, 2020, the festival is bringing in headliners including Grammy Award–winner Keith Urban, Jon Pardi, and Chris Janson.

Crowds of more than 35,000 festival-goers attend Rockin’ River Music Fest annually, and next year’s event is set to be even bigger. There will be over 30 artists performing during the course of the festival with Travis Tritt, Randy Houser, Chase Rice, Madeline Merlo, Lauren Alaina, Rodney Atkins, Russell Dickerson, and Aaron Pritchett, among many others.

But you could win two free tickets to the festival simply by entering the contest below!

To enter for your chance to win two tickets to Rockin’ River Music Fest in Merritt, BC, from July 30 to August 2, 2020, do at least one of the following:

Contest entries will be accepted from the time and date of publishing until 11:59 pm on December 18, 2019. One winner will be chosen at random and contacted through the platform they used to enter.