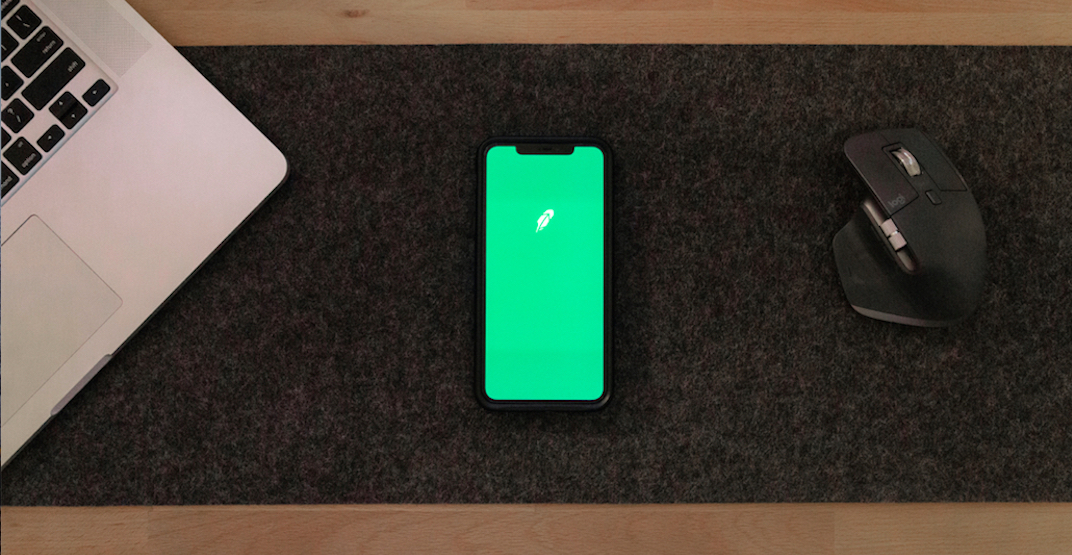 Robinhood announced that it has confidentially filed for an initial public offering (IPO) on Tuesday.

It’s likely that you already know what Robinhood is, due to the recent craziness on Wall Street. But if you need a refresher, it’s the trading app that many of the retail investors used to buy up stocks of GameStop, sending the stock up as much as 500%.

Although the saga created a ton of free publicity for the zero-commission trading app, the company also came under fire from Congress for limiting its trades.

The filing comes as a bold move for the company after its rough start to the year, but perhaps it is its way of bouncing back from the bad press, and capitalizing on its enormous surge in usage—an additional 6 million in the first two months of 2021.

The company has selected Nasdaq to list its shares on and has filed confidentially with the US Securities and Exchange Commission (SEC).

Other established startups, like Airbnb, Lyft, Slack and Palantir, have also filed IPOs confidentially—allowing them to keep their financial details private for the time being.

Since its founding in 2013, Robinhood has been steadily growing its customer base, gaining 13 million users by the end of 2020. The California-based upstart pioneered zero-commission stock trading and disrupted the old-school industry of brokerage platforms like Charles Schwab, E-Trade, and Fidelity with its gamified approach to trading.

The company’s flurry of new customers has definitely gotten the attention of Wall Street lately, with its valuation rising from $12 billion in September 2020 to $20 billion by the end of the year, and then doubling to $40 billion in February 2021.

So, should you rush to buy stocks once it’s public? Like any high-growth company, just because the company has seen an increase in business, doesn’t necessarily mean you should jump to invest.

One thing to be wary of is that Robinhood has some fierce competitors on the market. Charles Schwab recently acquired TD Ameritrade, Morgan Stanley has bought E-Trade, and Chinese-owned investing app WeBull has a business model very similar to Robinhood’s gamified approach to investing.

And although the app has also offered investors a chance to buy into the crypto craze, so do competitors Coinbase, Paypal, and Fidelity.

A key question for potential investors to ask is whether the app will be able to maintain solid levels of business without the GameStop momentum, or if the saga was merely the catalyst for Robinhood’s successful future. Time will only tell.