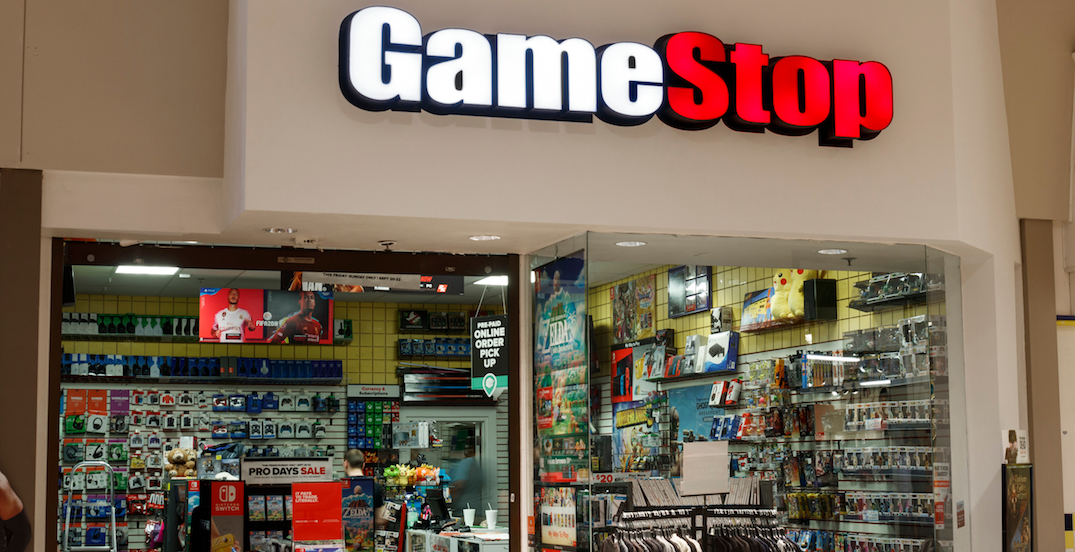 The Texas-based video gaming company is now trading at over USD $330 on Wednesday afternoon, when over a year ago it was below USD $20. 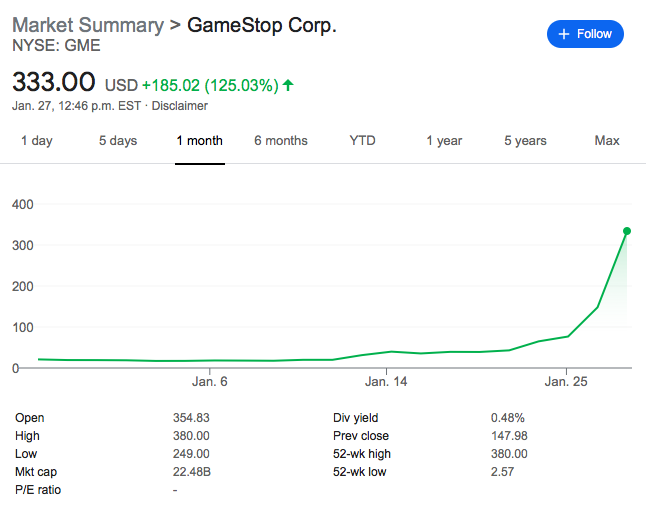