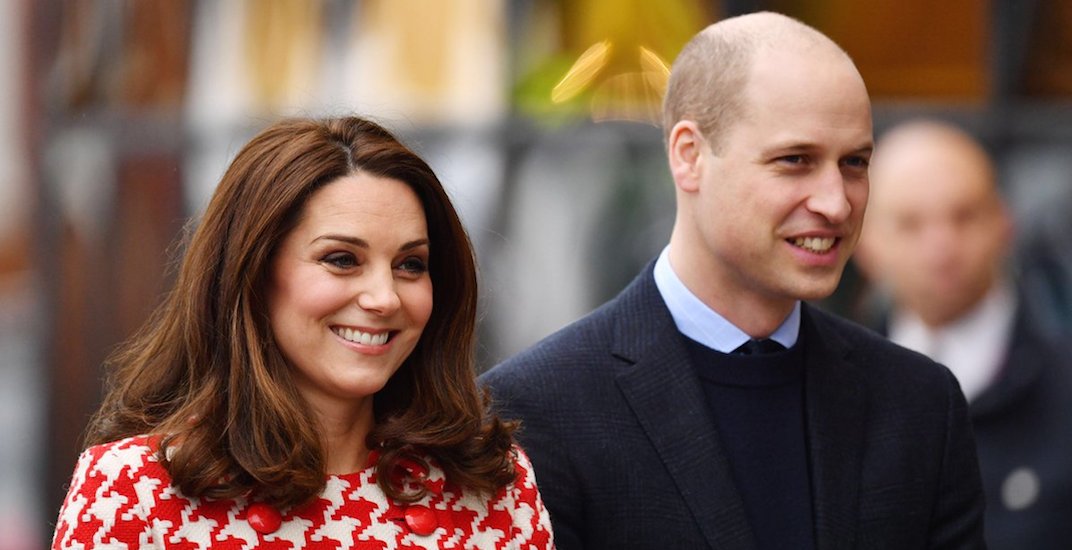 The Duchess of Cambridge gave birth at St. Mary’s Hospital in Paddington, London.

The royal family shared the news Monday on Twitter, revealing the baby weighs 8lbs 7oz. and the Duke of Cambridge was present for the birth.

According to a statement from Kensington Palace, both Kate and the baby are “doing well”.

Her Royal Highness The Duchess of Cambridge was safely delivered of a son at 1101hrs.

The Duke of Cambridge was present for the birth.

Her Royal Highness and her child are both doing well.

“The Queen, The Duke of Edinburgh, The Prince of Wales, The Duchess of Cornwall, Prince Harry and members of both families have been informed and are delighted with the news,” Kensington Palace said in a statement.

The royal baby’s arrival comes just weeks before Prince Harry and Meghan Markle are set to tie the knot at St. George’s Chapel at Windsor Castle on May 19.