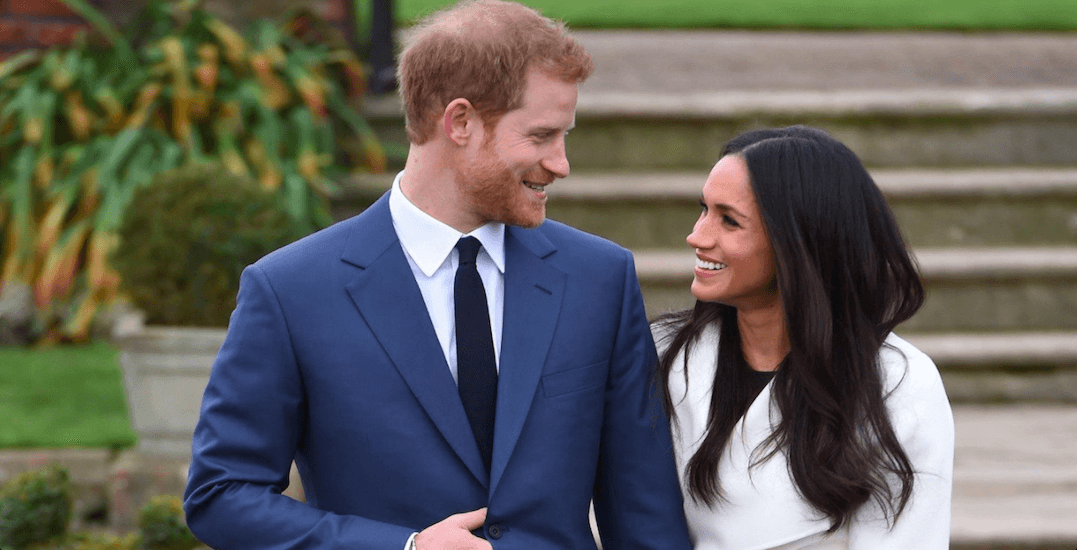 The news some people have been waiting for: Prince Harry and Meghan Markle are officially engaged.

And while royal wedding fans were excited to see Markle’s engagement ring, all eyes were on the actresses outfit at the official engagement announcement.

Markle opted for a white, wool belted coat by Toronto brand LINE the Label, which she has been supporting for years, having worn their designs to various public outings, including the 2017 closing ceremonies of the Invictus Games.

However, as word got out that her jacket came from Line the Label, the company’s website crashed due to the flood of visitors. 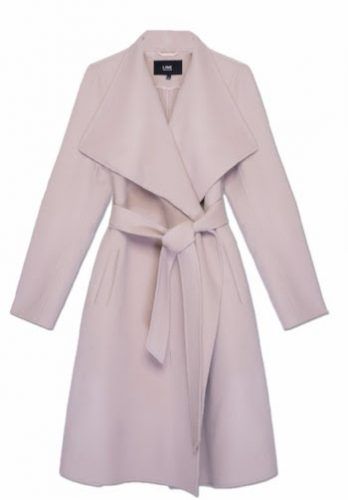 In an official statement, President and Co-Founder of LINE, John Muscat, said the following:

“We are incredibly honored that Meghan chose to wear a LINE coat to mark this very special occasion. Meghan has an effortlessly chic sense of style, which we’ve always admired. We know this particular coat is one of her favourite pieces so we have officially decided to name it the ‘Meghan.’ We are elated for Meghan and wish her a lifetime of happiness with Prince Harry.”