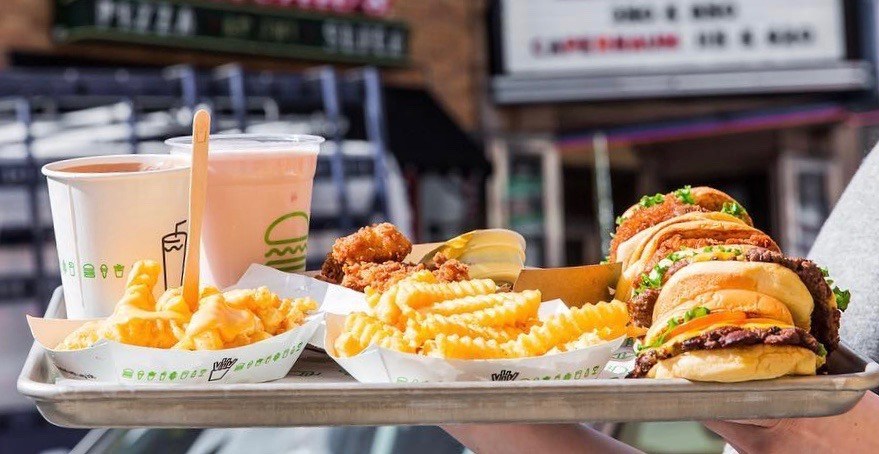 We might not have one in our own city, but Vancouverites are closer to Shake Shack than they’ve ever been before.

Shake Shack Seattle only opened in November, and the fresh outpost is the American fast-casual chain’s only Washington location, adding to their dozens of eateries across the US and worldwide in places like China, Russia, and the UK.

Located in Seattle’s downtown South Lake Union neighbourhood, the 2115 Westlake Avenue restaurant is approximately three hours from downtown Vancouver according to Google Maps, making it the closest location to our city yet.

While three hours may seem like a commitment, to the cult followers of the chain it’s no time at all if it means they’ll get their hands on those iconic Shackburgers, cheese fries, and thick milkshakes.

Vancouverites have been making the pilgrimage down to Seattle to enjoy their favourite US cuisine since it officially opened.

If you haven’t been yet, this is the ONLY road trip you need to take summer 2019.