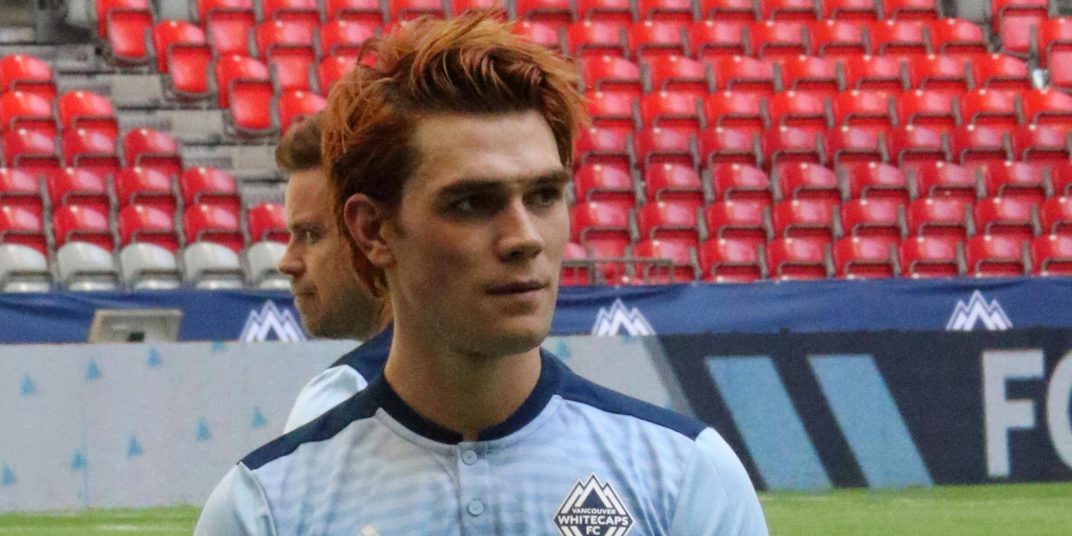 Archie’s coming to BC Place, and he’s bringing some friends.

The annual Legends & Stars charity match returns on September 15, before the Vancouver Whitecaps’ match against the Seattle Sounders.

Whitecaps FC alumni will be joined by celebrity guests, in support of BC Children’s Hospital. The charity match begins at 4:45 pm, and costs $5 to watch, though you must also have a ticket to the MLS match that follows.

While the full roster of alumni and celebrities is expected to be made official in the coming weeks, Daily Hive has learned that at least seven stars from the hit show Riverdale will participate.

Riverdale is a teen drama based on Archie Comics. In its second season on The CW, it debuted in January of 2017, and is filmed in Vancouver.