Toronto Police are now looking to identify the naked man who jumped into Ripley’s Aquarium shark tank over the weekend.

Earlier today, videos surfaced of the man on social media.

In a statement, Ripley’s Aquarium confirmed that just after 10 pm on Friday night, a naked man jumped into the Aquarium’s exhibit after purchasing a ticket.

Police say the man is now wanted in a “Mischief Interfere with Property” investigation.

According to police, the man approached the open shark tank and removed all of his clothing. He then proceeded to jump into the tank.

The man then spent several minutes swimming and diving into the tank before exiting. He fled the scene soon after.

The swimmer is described as 35 to 40 years old, 5’10” and 220 lbs. He has a shaved head, a dark goatee and a tattoo on his lower leg. He was wearing a dark hoodie, dark jeans, a green t-shirt, and gray and white shoes. 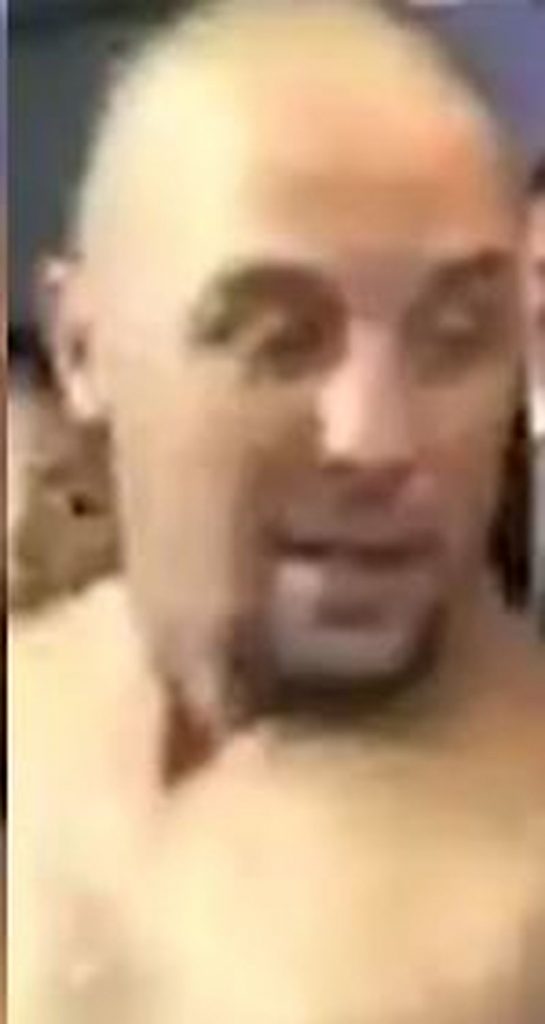