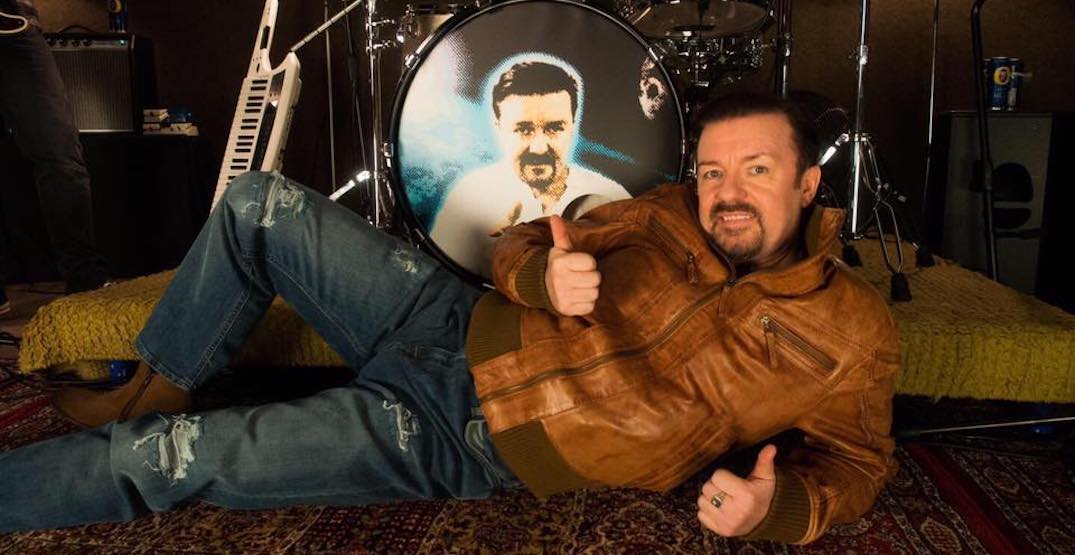 Due to overwhelming demand, comedian Ricky Gervais has announced the addition of a second performance in Vancouver.

Gervais initially announced that he would be touring last week while on The Late Show with Stephen Colbert.

His new tour, SuperNature, will now have two performances in Vancouver, taking place at the Queen Elizabeth Theatre on August 26 and 27, 2020.

SuperNature follows Gervais’ 2017 Humanity tour, which was the comedian’s first world tour in over seven years. Humanity sold out top venues, received worldwide acclaim, and was also recorded for a Netflix special.

“His live stand-up show Fame became the fastest-selling UK stand-up show in history. Gervais can most recently be seen in the dark comedy After Life, which he created, directs, stars in and executive produced.”

Tickets for the August 27 performance are available online now via Ticketmaster.