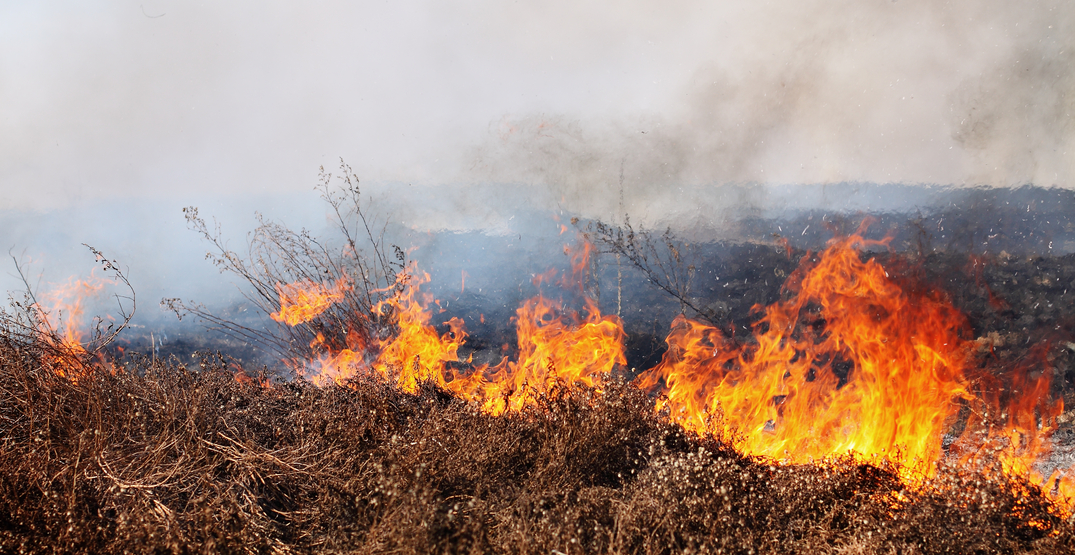 This time, the person lit a bush fire around 4:30 am Friday along the edge of Blundell Park, not far from Blundell Elementary.

Richmond RCMP say a resident spotted the fire and put it out early. Evidence suggests the fire was intentionally set, and appears to be the work of the Richmond serial arsonist.

The person has set about 15 similar fires in Richmond since January 2020, Cpl. Ian Henderson said. They usually light up hedges, garbage bins, and construction site porta-potties at night.

“At this point, no one has been injured and property damages have been small. But Richmond RCMP is asking for information from anyone who can assist in identifying the person, or persons, responsible,” Insp. Michael Cohee said in a news release.

Police have warned residents south of Granville Avenue and north of Williams Road to be extra vigilant. Officers have increased patrols and set up a task force to identify the arsonist, but their efforts so far have been unsuccessful.

Anyone with information about the arsonist can contact the Richmond RCMP’s tip line at 604-204-4627 or email [email protected] Tips can also be left anonymously through Crime Stoppers.