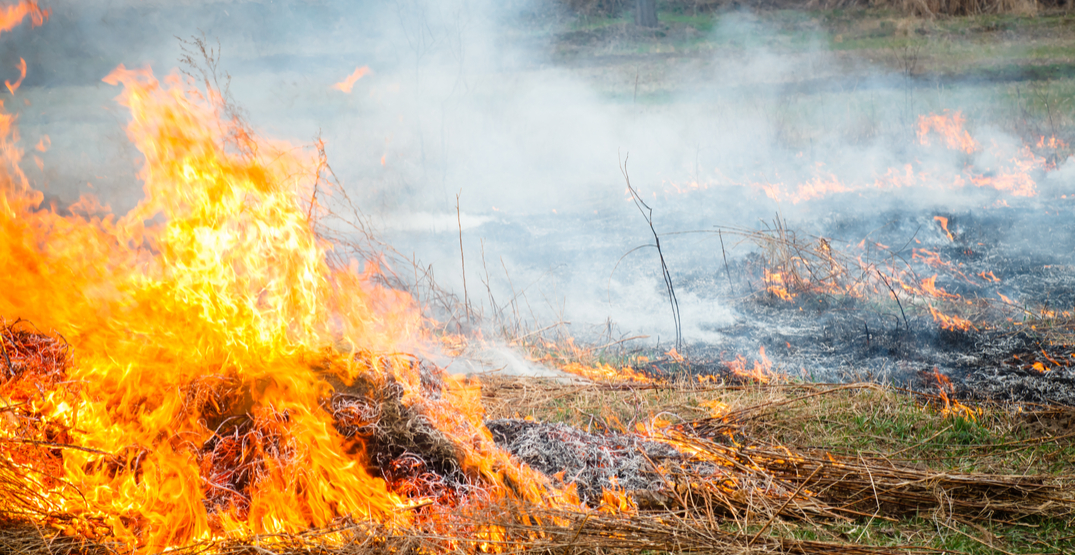 While most of us have been at home, someone has been deliberately setting small fires in Richmond, according to police.

In a release, Richmond RCMP said they believe the same arsonist set fire to eight different hedges and garbage bins since late March.

“So far there have been no injuries, but the potential for serious injury or property damage had the fires not been extinguished, [and] is very concerning,” Richmond RCMP Cpl. Dennis Hwang.

The eight suspicious fires were set in the early morning hours between midnight and 5 am. The arsonist apparently set them in central Richmond in an area spanning McCallan Road to St. Albans Road east to west, and Bennett Road to Afton Drive north to south, police say.

The suspect is described as a white male in his late teens or early 20s who was seen wearing a light-coloured hoodie, dark baggy pants, and backpack.

If anyone has any information or another suspicious fire to report, they’re asked to contact the Richmond RCMP at 604-278-1212 or [email protected]