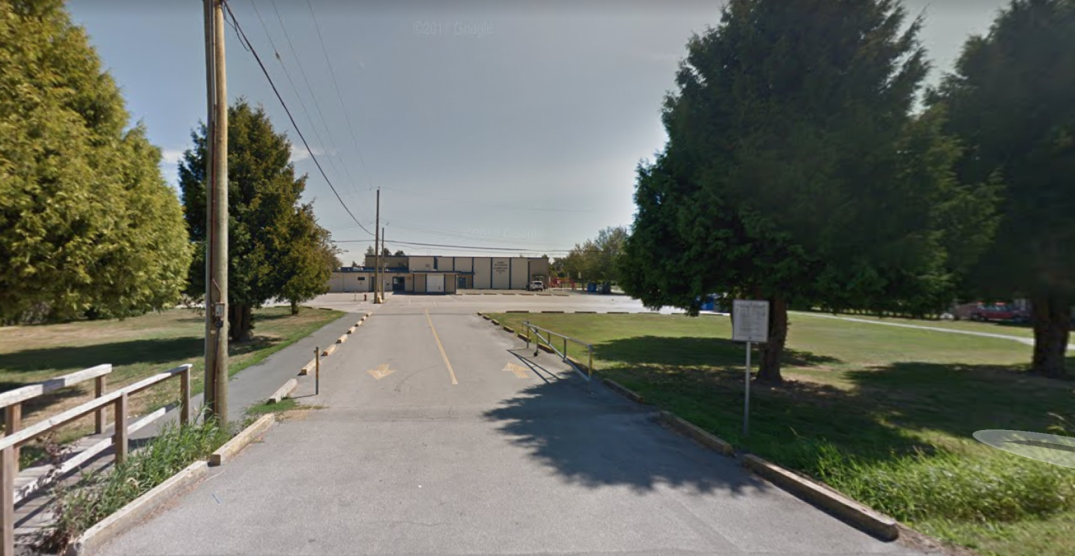 An elementary school in Richmond was put on hold and secure Friday afternoon after a man allegedly threatened a student, telling the boy he had a gun.

Daniel Woodward Elementary went into hold and secure just after 1 pm, according to a Richmond RCMP news release.

Officers responded to the school and located the man. He was arrested, at which point officers confirmed he did not have a gun.

A witness who wished to remain anonymous told Daily Hive she knows the man, and said he has Down Syndrome. He was running laps on the school track at the time of the alleged interaction with the student, she said.

The man is usually accompanied by his father, but on Friday he was not, she added.

Police say charges are not being sought, and the man was released from custody after a short investigation.