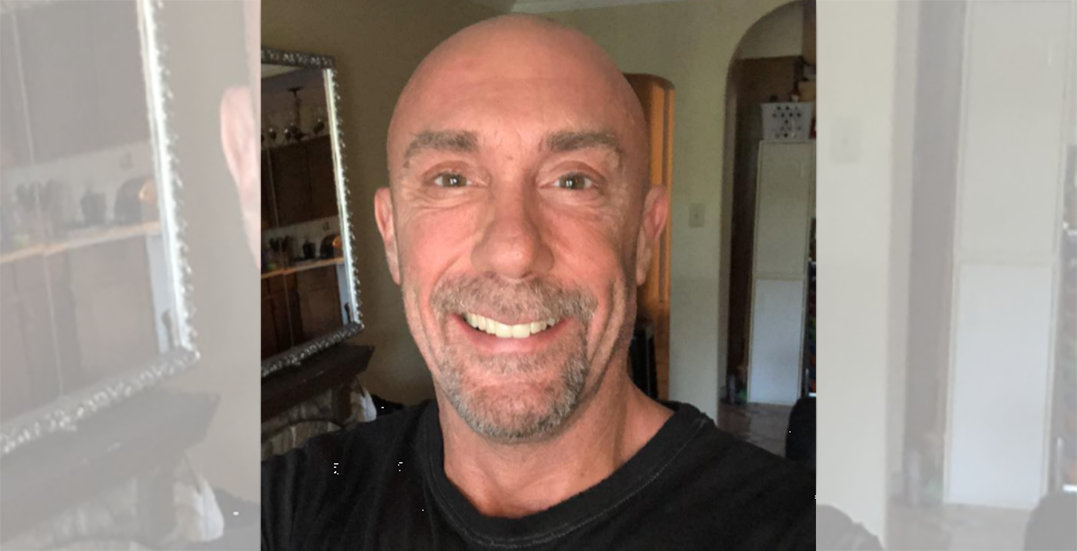 Police suspect that foul play was a factor in the death of Joseph Vincent Morrissey, a Vancouver resident who was found dead in Burnaby on January 13. 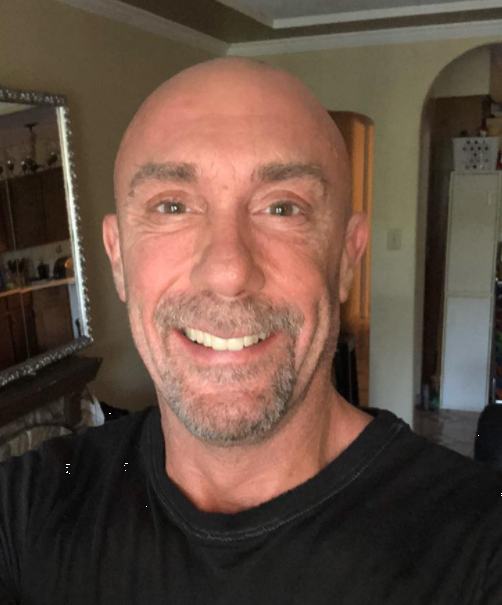 According to a statement from the Integrated Homicide Investigation Team (IHIT), Burnaby RCMP responded to a call of “a man found dead on the street.”

Police say that the 51-year-old had “injuries consistent with foul play,” and IHIT was called in to take over. Although the investigation is still in the early stages, investigators believe that the incident is related to the drug trade and say that an autopsy will be conducted later this week.

“We don’t believe Joseph Morrissey’s death was random,” says Sergeant Frank Jang in an emailed statement. “We are appealing to those who knew Mr. Morrissey to help us answer the key questions of who he was meeting with and what he was doing prior to his death.”

“Furthermore, we ask that anyone with dash camera footage or individuals who were walking in the area of Lakefield Drive and 4th Street between the hours of 4 am and 7:20 am and may have observed suspicious activities to contact IHIT,” Sgt. Jang adds.

Officer-in-Charge Chief Superintendent Deanne Burleigh says that “incidents like this can be shocking, particularly because they don’t happen often in [the] city.”