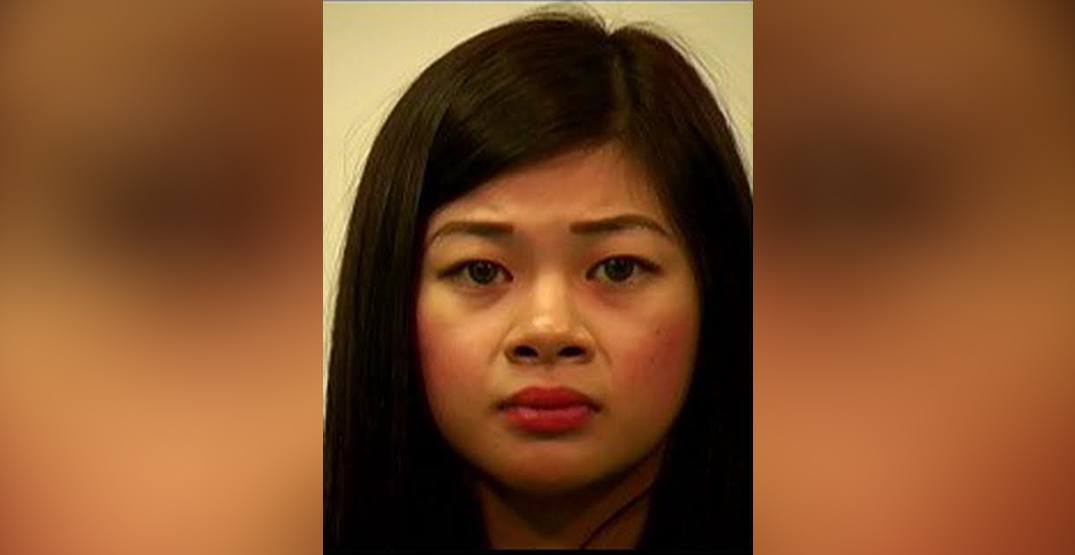 In a release, police said that in total, Erica Esquieres is facing 30 charges related to crimes committed throughout BC.

Esquieres “came to the attention of Richmond RCMP Economic Crime Unit investigators after she allegedly took money from bank accounts, made fraudulent purchases and rented cars while impersonating the victims,” said Richmond RCMP in a release.

Police said she was released from custody in July of this year, and “has not been seen since.”

Now, police said anyone with information on the whereabouts of Esquieres can contact them at 604-278-1212 or by email.

Those who wish to leave an anonymous tip can do so by contacting Crime Stoppers at 1-800-222-TIPS.